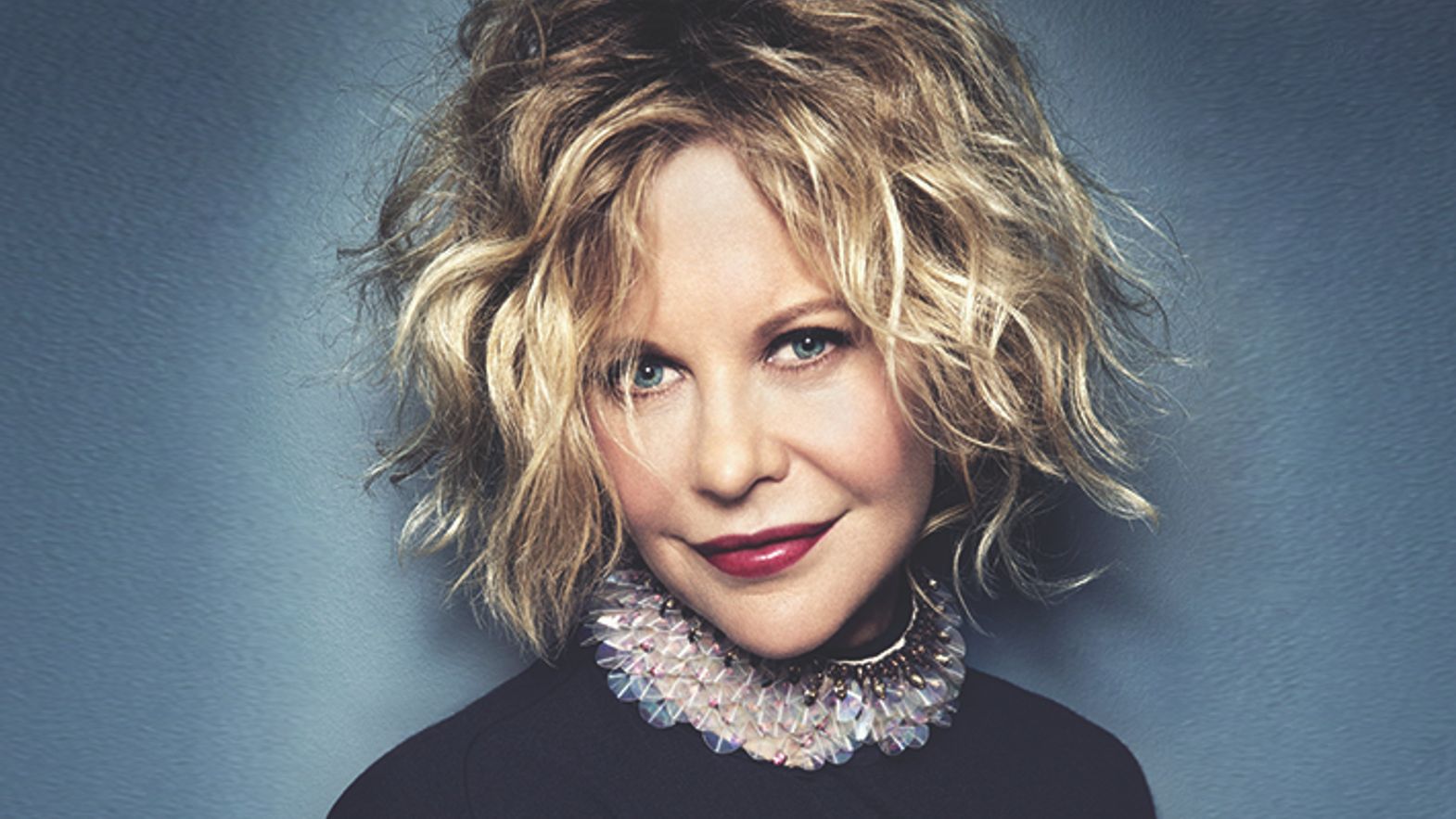 The witty character with that unique ability to combine beauty with irony. For years she has been the undisputed queen of romantic comedy but has also been able, over time, to take on other genres such as dramas and thrillers.
The fact that Meg Ryan occupies a central position in the popular collective imagination is demonstrated by the gallery of characters who have enlivened films and have become - in their field - cult films. Just think of the triptych of films that were born from Meg Ryan’s meeting with Nora Ephron, the screenwriter and director who has built three film career-cornerstones on her: When Harry Met Sally (1989), Sleepless in Seattle (1993) and You've Got Mail (1998). These are films in which her talent was also enhanced by the ability to co-star in complete harmony with actors such as Billy Crystal or Tom Hanks.
All performances to which the Locarno Festival wishes to pay tribute through one of its most prestigious awards: The Leopard Club. So, following Faye Dunaway, Mia Farrow, Andy Garcia, Stefania Sandrelli and Adrien Brody, this year Piazza Grande will be completely hers, for the award ceremony on Friday, August 3.
Her presence will be accompanied by a double screening of films during the Festival. And if, with In the Cut, a side of Meg Ryan will be shown that, under the direction of Jane Campion, is capable of trying her hand at an erotic thriller, instead with the comedy Sleepless in Seattle (1993) there will be a completely natural connection with the Retrospettiva dedicated to Leo McCarey: Nora Ephron's film, in fact, is a homage-re-reading of a masterpiece such as Love Affair (1994) by the great American filmmaker. A live dialogue between the present and the past for a much-loved female icon, one whose destiny seemed to have already been marked by her debut film: Rich and Famous (1981), the last film by a "ladies’ director" like George Cukor, coincidentally, another classic filmmaker to whom Locarno dedicated a retrospective in 2013.