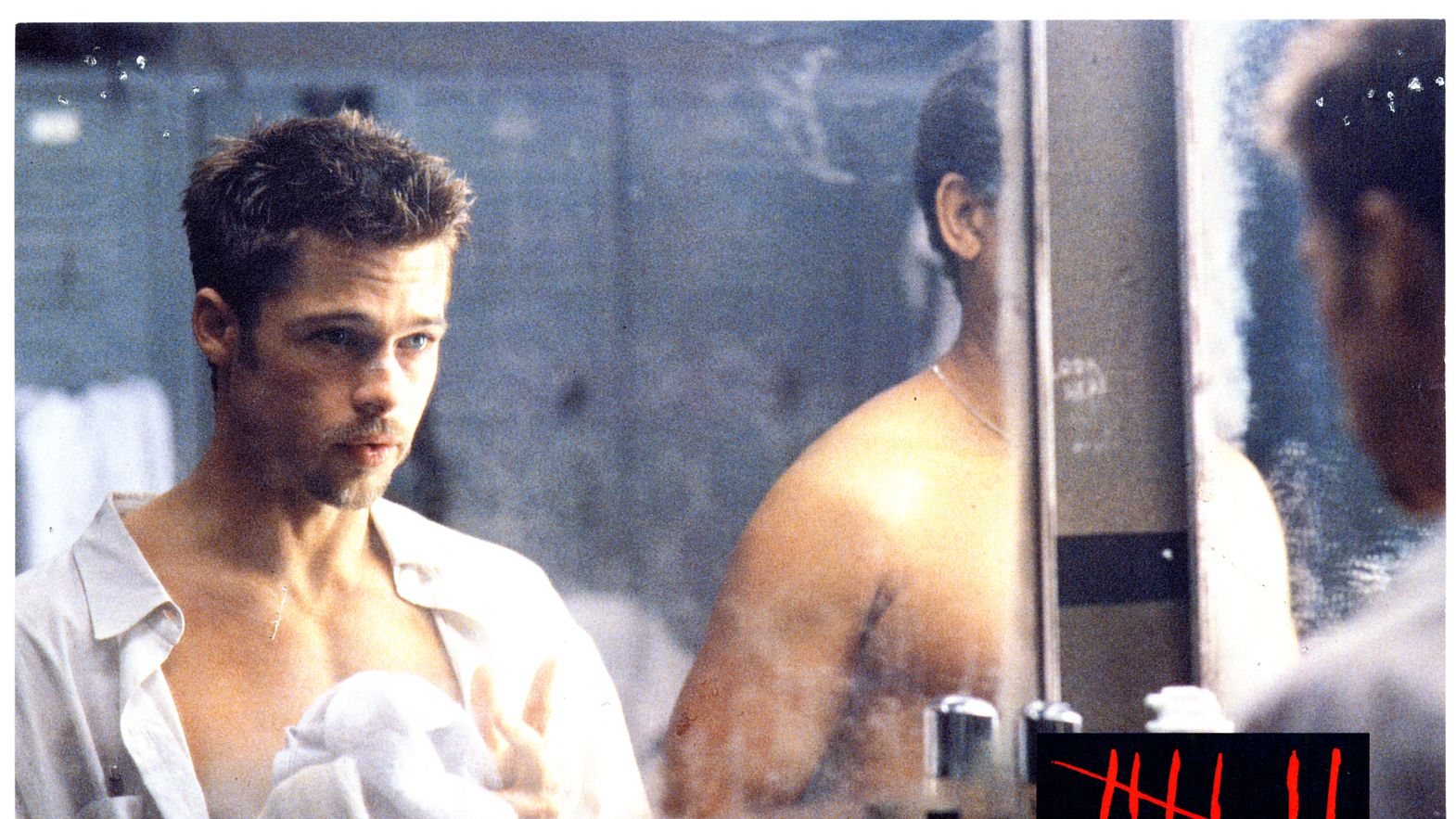 Locarno71 will pay homage to Kyle Cooper with the Vision Award Ticinomoda, dedicated to those who have used their talents to create new perspectives in the world of cinema. The U.S. filmmaker and graphic designer will be a guest in Piazza Grande on Sunday 5 August and the tribute will be accompanied by a screening of the film Se7en.

Born in 1962 in Salem, Massachusetts, Kyle Cooper is one of the most original and innovative film title designers in the cinema industry. Known to the public for the opening sequence he created for the film Se7en (1995), directed by David Fincher, Cooper has given fresh impetus to the art of movie titling. Over three decades of his career to date he has directed and produced over 350 title sequences, working with some of the highest profile filmmakers, and has earned five nominations for the Emmy Awards and one for an Academy Award.

After his degree in graphic design at the Yale School of Art and under the guidance of the noted U.S. designer Paul Rand, Cooper became a founder of one of Hollywood’s most successful creative agencies: Imaginary Forces. His career as director and graphic designer took off with the abovementioned title sequence for Se7en (1995), which has been fundamental for his career and for the 90’s design history. Cooper’s sensitivity as graphic designer allows him to use typographic characters in his creativity, as with the hieroglyphics of The Mummy (1999) or the cobweb typography of the first Spider-Man (2002) film. Cooper uses a wide range of techniques to capture the viewers’ attention, enchanting them for a few minutes so as to immerse them in the atmosphere of the film, which has to be screened.

“Kyle Cooper is one of the artists who mostly influenced the visual impact of contemporary cinema. His hundred and more creations have been gateways to iconic films and loved by millions of viewers. His title sequences combine experimentation and graphic research, CGI and details borrowed from often invisible microcosms, breaking down the barriers between auteur and mainstream, crafting and industry. The award is both a mark of our recognition of the significance of his work and an invitation to reassess the role and value of these short films within films.”