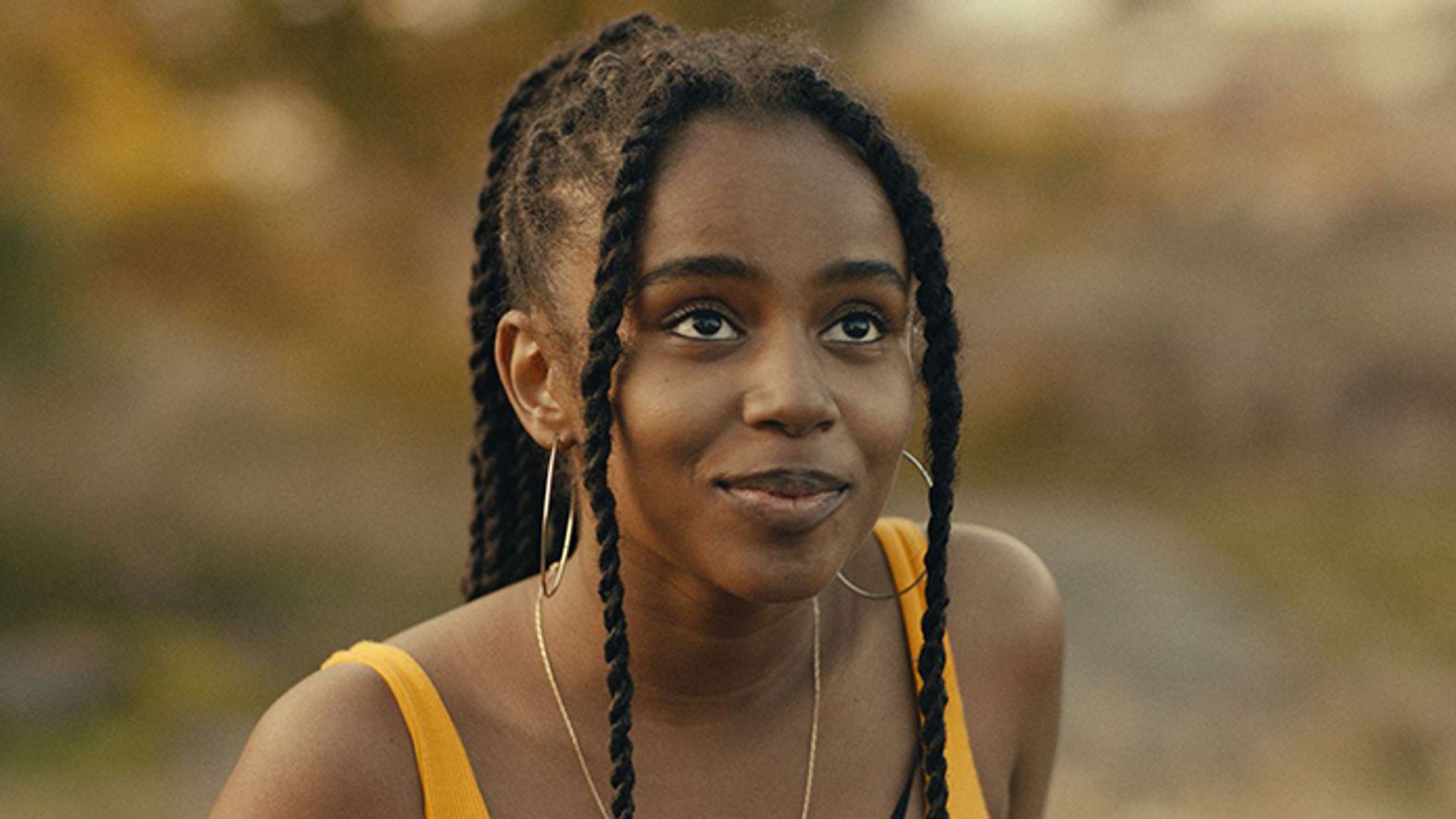 While much attention is devoted to feature films playing in various sections, the Locarno Festival does also have a long and honored short film tradition, particularly in the two Pardi di domani competitions, showcasing international and Swiss productions. Much like the Festival itself, the section is multifaceted, as described by Gonzalo De Pedro Amatria, a member of the selection committee: “We are part of Locarno, so we take risks and we give a platform to brave filmmakers, but there’s also a wider array of films for all kinds of audiences”. Shorts are generally viewed as “inferior” to features, a stereotype that Locarno keeps debunking. “We don’t care about length”, says De Pedro. “There’s a 14-hour feature playing in the main competition, and it’s the longest film in the history of the Festival, but they all have the same importance. In fact, there are directors who work on shorts as an artform unto itself, rather than a training ground for making features. I think some of the best films of the year, in general, are in the shorts program”. This year’s international competition boasts titles from France, Portugal, Sweden, Canada, Israel, Norway, Russia, China and Venezuela, among others, with a menu consisting of such dishes as surreal mysteries, bullfighting, a yoga tutorial on YouTube, odd living situations, a bittersweet birthday celebration, and more.

The national competition, with a line-up of thirteen films, “showcases the entire range of Swiss talent”, according to Bruno Quiblier, who also serves on the selection committee. Some of the selected young filmmakers are returning to Locarno: Jela Hasler’s Le Sens de la marche deals with the uncertain future as France elects a new president; Tommaso Donati’s Monte Amiata deals with loneliness through the portrait of an Italian utopia; Delia Hess’s new animation Circuit is the poetically surreal story of a small ecosystem; Magdalena Froger confirms her affinity for minimalistic, moody storytelling with Abigaïl; and Elena López Riera depicts a peculiar Spanish tradition in Los que desean, using pigeons to symbolize the patriarchy. As usual, the selection also highlights the new wave of filmmakers coming from the different schools throughout Switzerland: ECAL (Lausanne), HEAD (Geneva) and HSLU (Lucerne) are all directly represented, while other directors are taking their first steps outside of their academic paths. SRF, the German-language branch of SRG SSR, is also involved with two shorts, most notably Claudius Gentinetta’s SELFIES, a wordless (self)portrait of contemporary human existence that is amusing and disturbing in equal measure. Naturally, Bruno Quiblier has a special piece of advice for those who will attend the screening: “No selfies!”

This year the Festival’s official website features an information column about the Pardi di domani section. The selection committee will share the highlights of the short film programs on a daily basis.