Cobblers Are Treated the Worst 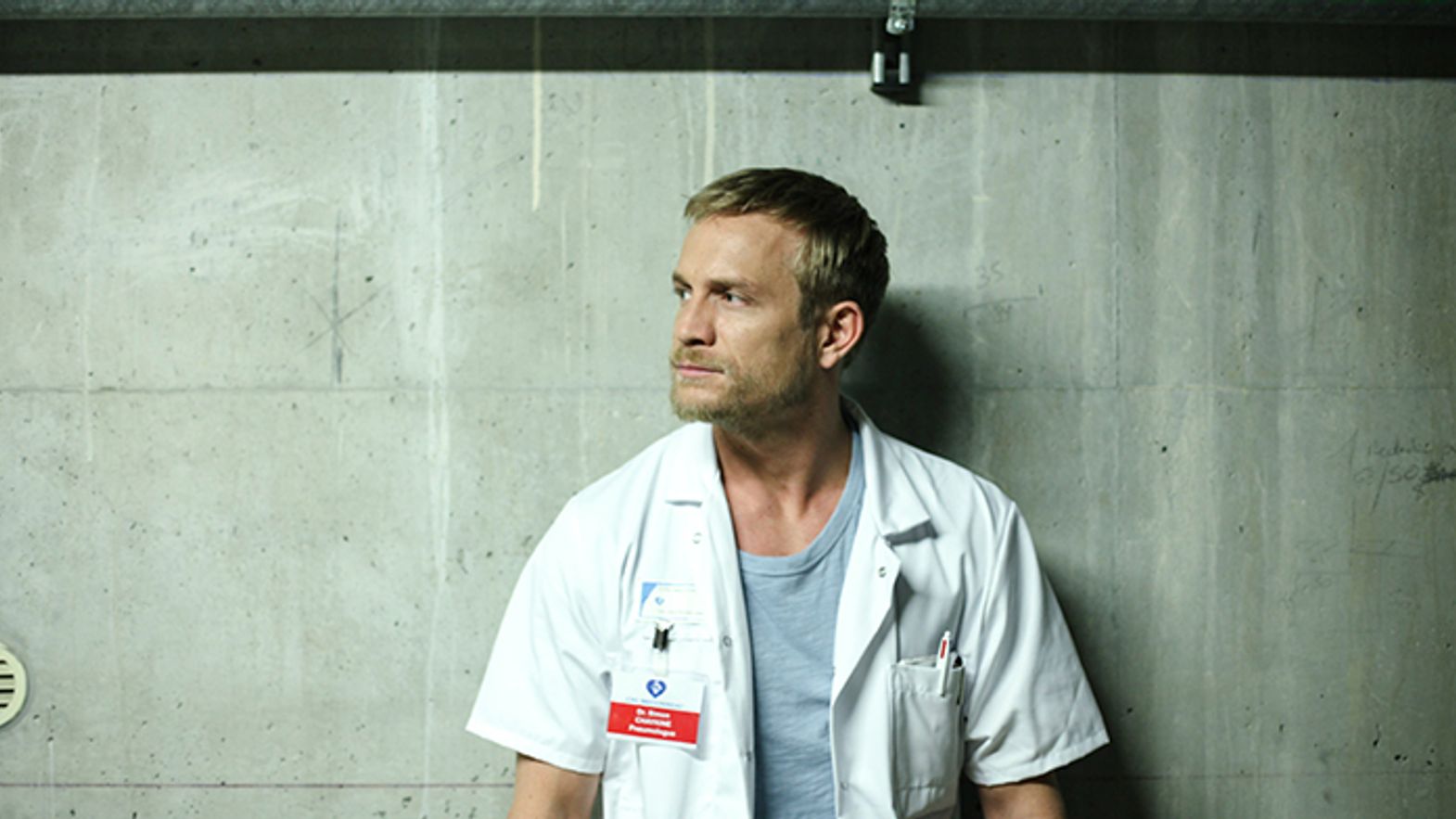 “Based on true events”. This is how the film could have opened, like many others, with a title card against a black screen. L’Ordre des médecins, on the other hand, enjoys subverting expectations. We think it’s (yet another) hospital film, but it’s rather a film about family. We expect heroic actions, but all we get is powerlessness. Instead of scenes in busy, beeping and shiny operating rooms, Simon (Jérémie Renier) finds solace in the building’s basement, where the maze of pipes reflects his mental space. This first feature film by David Roux is rooted in profound intimacy. It digs into his childhood memories to describe the hospital as a place of life, with a lot of walking, as he had known it when he visited his parents, both of whom were in charge of clinics. His brother, who is also a doctor, is called Simon, and it’s on him that the director projects his fears and anxieties. And then there’s the grief over his mother’s death, an event that haunts him and about which he decides to write very late in the game: “Keeping the intimate story at bay required a lot more effort than diving into it”.

The result is a film that rings right from beginning to end: it’s generous, bashful and never lets the viewer feel manipulated. The film questions the idea of a calling, whereby it wonders what happens when you remove your suit, your lab coat and your protective barriers. Marthe Keller plays a mother who glows with a rare inner strength, trying to bring her son back to the side of existence.