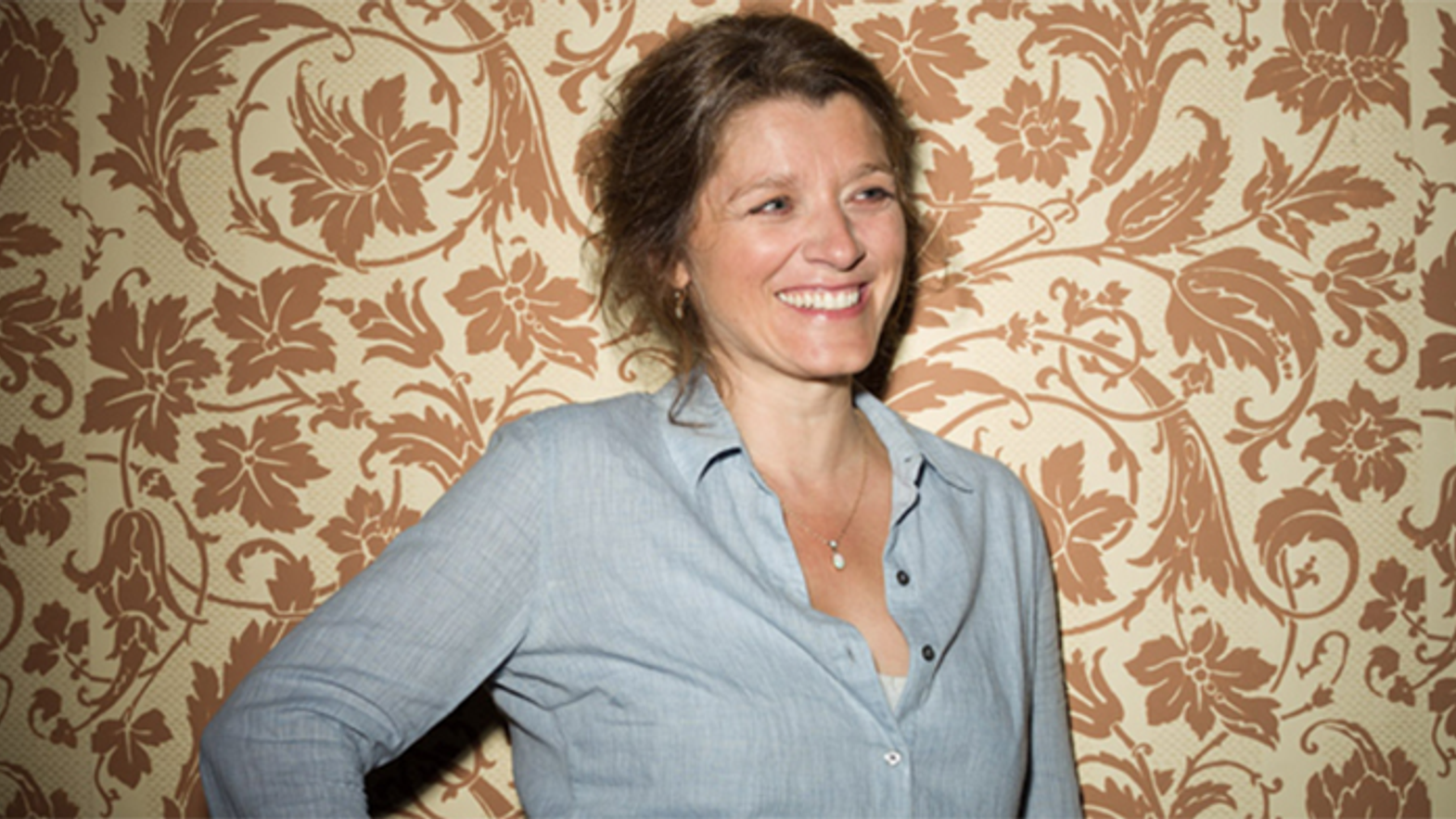 With Was uns nicht umbringt you decided to make an ensemble film, with multiple protagonists carrying the plot. What inspired you to make this choice?

My very first film was an ensemble film and I was taking stock at turning thirty; who do we love, how did we get there and where are we going. 20 years later, I thought it was time to take stock again. I was also making good on an old promise to August Zirner. After Sergeant Pepper in which he played the therapist for the second time, I told him I would write a movie about a therapist one day. Ten years later I finally did. And the therapist still leaves the room when he’s at his wits’ end – but this time, he comes back. And what better emotional and structural center for a story with multiple main characters than a psychotherapist? This is where people in crisis come together. Of course once you turn fifty you look back on things a lot more than you do when you’re thirty, and the questions are different. “Is this it?” doesn’t really cross your mind when you’re thirty. But I have to say, the problems have become a whole lot more interesting over the years.

Is the film’s aim to provide a generational portrait, by combining individual and collective stories?

I think if anything the film could be part of a generational portrait. It’s such an intimate view of a small collective of odd characters. But I was definitely more interested in what we have in common rather than what separates us. And I am quite sure their issues and their idiosyncracies are somewhat universal. Somebody said Was uns nicht umbringt could become this generation’s Reality Bites. And I just think it’s amusing that there are a whole lot of people including quite a few who worked on this film who have never heard of that movie…

The mood of the film remains quite bittersweet. Were you looking for conflicting feelings or were they already part of the story you wanted to tell?

Conflicting feelings are an imparative part of every story that is worth telling, everything else is just dull or predictable. Chaplin’s wisdom: Comedy is tragedy plus time. I believe the best laugh in a movie is when you laugh less because something is funny, but because it’s so damn true. And I think life is bittersweet. Certainly this part of life. There is loss, inevitably, we lose our friends, our parents, our loved ones. But there is also a great chance to live life more fully, with a lot less fear and hopefully a bit more wisdom. And we have to grab that chance with everything we got or it might pass us by. There is a saying, “it’s not about whether you win or lose, it’s about how you play the game”. I think that goes double for living our lives. Take love; We might lose a big love in our life. At least we’ve felt it! Between pain and nothing I’d always choose pain. However, I don’t think we can do that until we’ve lived a little, risked a little, lost a little – or a lot. I’m grateful for how I feel now as opposed to twenty years ago and what I’ve survived, and I enjoy what I know and have seen and experienced. I’m glad I loved someone, and I’m humbled and blessed by the wonderful people I can call my friends.

Chemistry with the actors is essential for a film like this. How did you assemble the cast?

John Houston said, casting is everything and I think that’s true. Some of the principal characters were written for the actors who play them, wonderful actors I’ve worked with before who I knew well and knew exactly what I wanted from them. Some came later but the moment I thought of them, I couldn’t imagine anyone else (like Bjarne Mädel). Others joined the cast pretty much last minute, like Johanna ter Steege, who took over the role from someone else, and it seemed nothing less than fateful. Victoria was a revelation because until I discovered her (I have no idea why she isn’t a huge star in our country), I wasn’t quite sure who Henriette really was. And suddenly, there was that character and her brother. They even look alike a bit. Like the beautiful girls Marie Jecke and Leonie Hämer who play sisters. Together with their film parents August Zirner and Barbara Auer, I find them astonishingly real. I mostly think casting is all about instinct and potential. It doesn’t matter whether the actors have played similar roles before, what matters is whether you see their potential and give them a role to realize that potential.

This is your third time in Piazza Grande, after Bella Martha and Mr. Morgan’s Last Love. What memories and emotions do you associate with this return?

When Bella Martha ended and the overwhelming applause started, I called my mother and held up the phone so she could hear it, back in France at her house. This time, I won’t be able to tell her about it, she passed away last year and the film is dedicated to her. The last one, Mr. Morgan’s Last Love, was dedicated to my father. So it’s both wonderful to be back on the Piazza and a bit sad at the same time because it’s still odd to make it to a premiere at last – and such a special one at that – and not have my parents to share it with.