On The Edge Of The Abyss 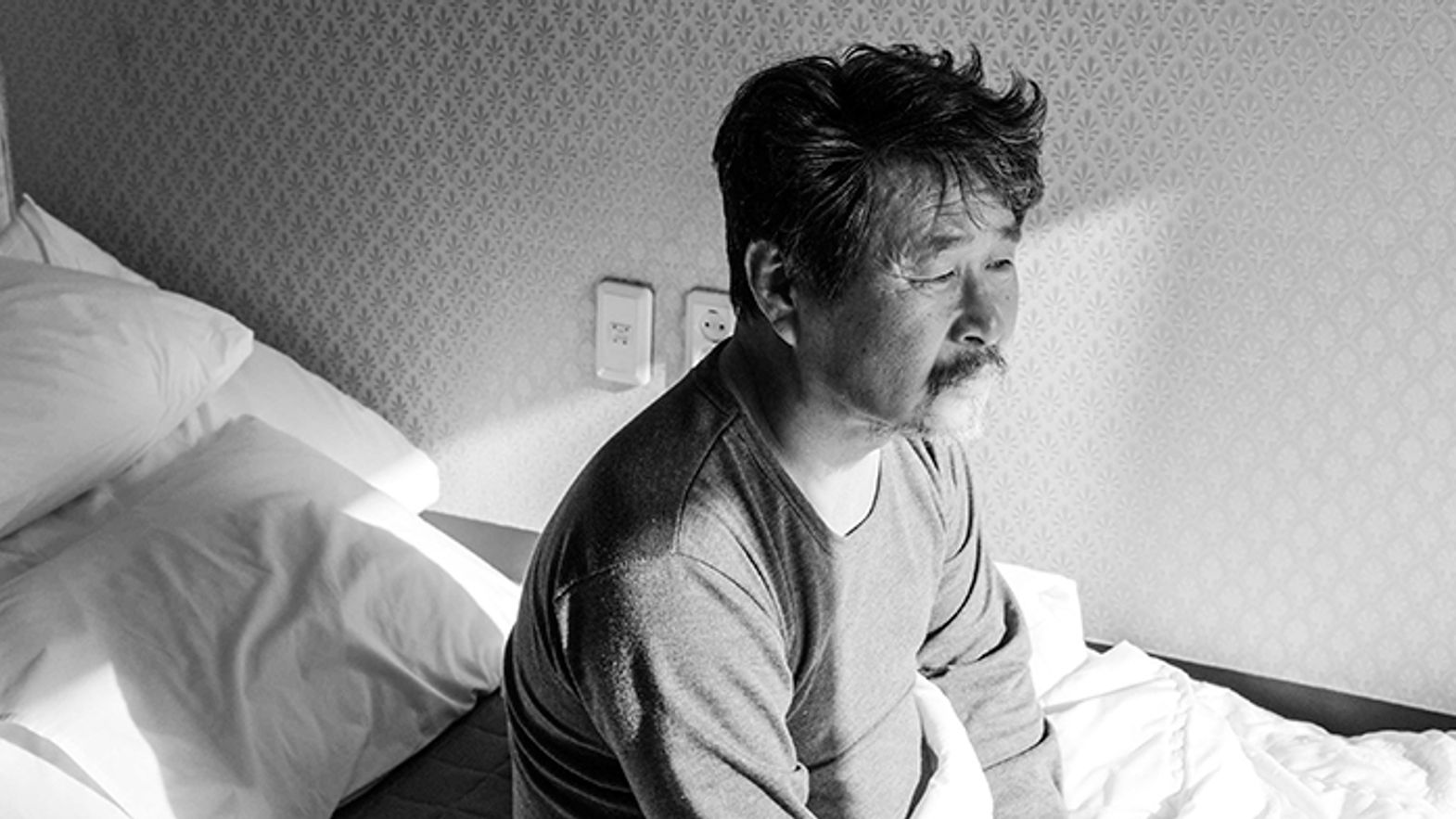 Black and white. An elderly poet, caught up in the foreboding of death, takes refuge in an isolated hotel on the bank of a river and awaits the arrival of his two children. A woman is in the same hotel with a heartbroken friend. There are encounters, caressing touches, but it is as if no one sees one other, losing one another until they themselves become lost. Hong Sangsoo returns for the third time to Locarno to direct his characters on the edge of the abyss. How many times have we seen them in hotel bars and houses by the river or by the sea? But with Hong variation and repetition are the same face of an endless ironic and dangerous courting of nothingness that always competes with us. In the double lane of minimal stories and the astonishing complexity of the outcome, it is as if Hong were always filming the director at work, the way in which connections and rifts are simply dreamt of, moving softly between past and future. Just as Gangbyun Hotel flows with slightly surrealist tones and melancholy. You find yourself around a table and then suddenly someone disappears. And again, appropriately, a river of alcohol flows, which certainly does not obscure the view, but which – Hong seems to tell us – serves to support the state of alteration that always substantiates the image. It's not easy to find a filmmaker today who is true to the unravelling of cinema instead of its supposed power. Confident that things will set be in motion not when they are seen, but when they literally cease to exist and nothing coincides with the sublime resource of the invisible.