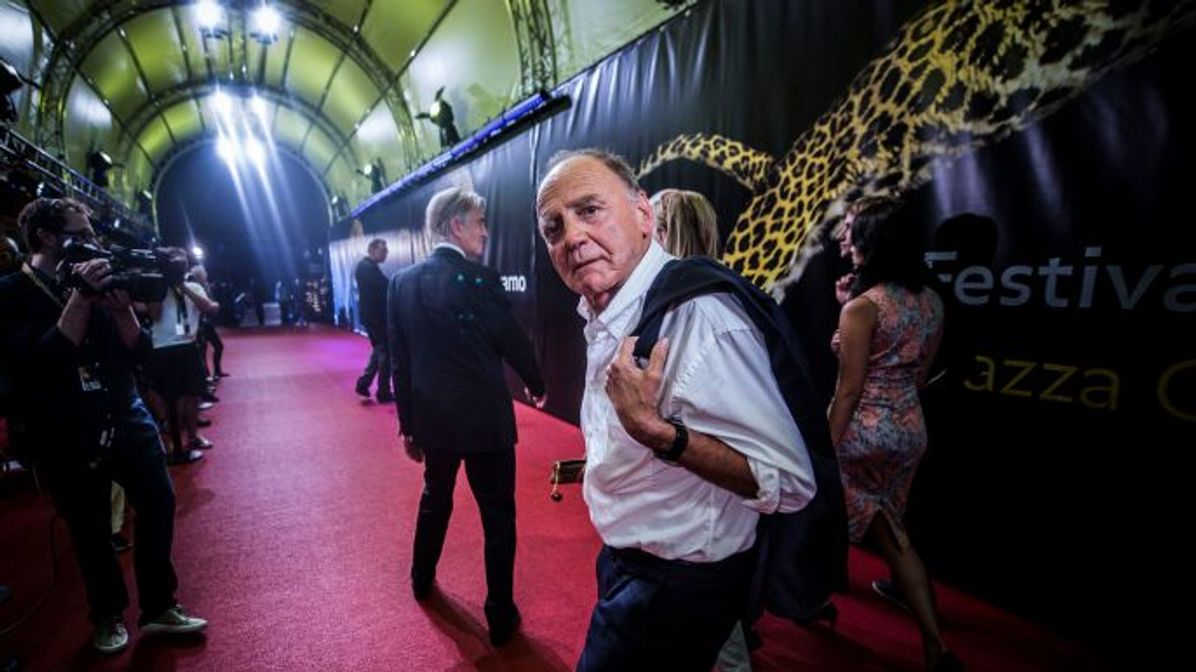 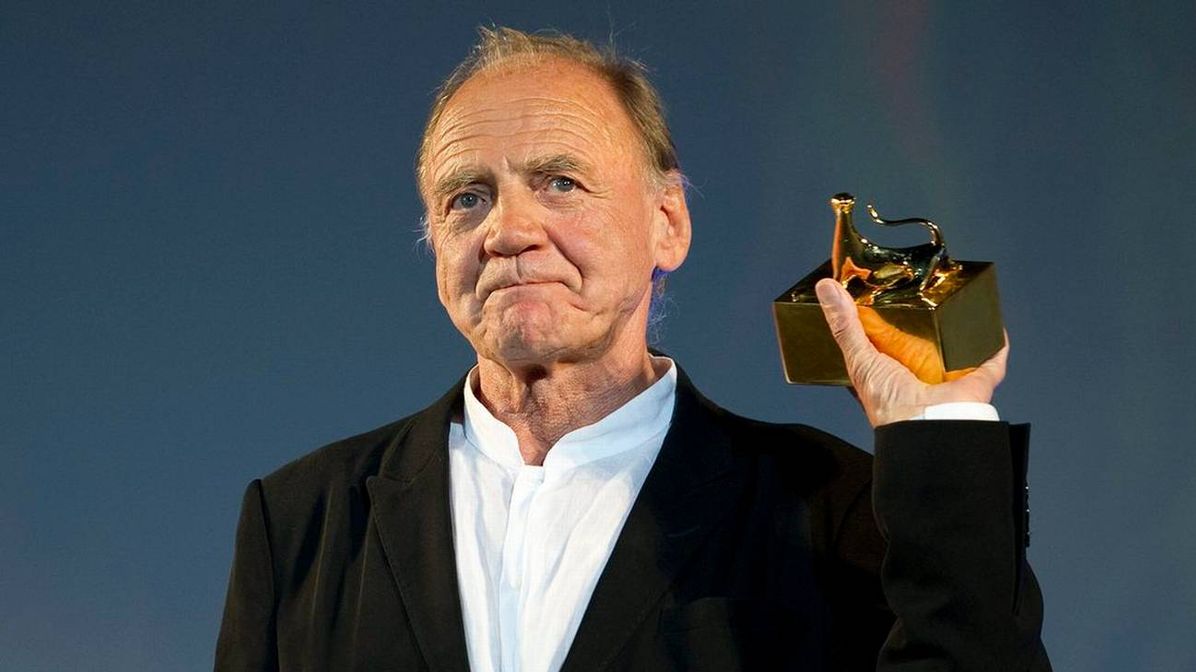 There are goodbyes that leave you speechless. And then, when you try to find the right words, you do not hesitate to use them for him: the greatest actor of Swiss cinema, Bruno Ganz, who exited the stage on Friday, in Zurich. Angel and demon, Damiel and Führer, he starred in the heavens and in a Berlin bunker, in dance halls and car races, in New German Cinema and Italian films. An actor beyond borders, Ganz had the ability to play any role, be it Adolf Hitler (Oliver Hirschbiegel’s Downfall, 2004) or Fernando Girasole (Silvio Soldini’s Bread and Tulips, 2000). With each script he chose, he showed the courage of a man who loved his passion. Ganz studied, investigated, and questioned that passion constantly, obtaining in return the smile of those who directed him. People like Eric Rohmer (The Marquise of O, 1976), Werner Herzog (Nosferatu the Vampyre, 1979), Wim Wenders (The American Friend in 1977 and Wings of Desire in 1987), Giuseppe Bertolucci (Lost and Found in 1980 and Especially on Sunday in 1991), Theo Angelopoulos (Eternity and a Day in 1998 and The Dust of Time in 2008), Jonathan Demme (The Manchurian Candidate, 2004), Francis Ford Coppola (Youth Without Youth, 2007), Ridley Scott (The Counselor, 2013) and Lars von Trier (The House that Jack Built, 2018).

Bruno Ganz was Swiss, in terms of his filmography – ranging from Bankomatt (Villi Hermann, 1981) to Heidi (Alain Gsponer, 2015), from Taxiphone (Mohammed Soudani, 2010) to Vitus (Fredi M. Murer, 2006) – and his ability to deliver lines in German, Italian or French, depending on the project. He shared the set with Gregory Peck and Meryl Streep, fell in love with the camera each time, regularly escaped to the theater and, having been seduced by Brecht, promptly returned on set and fell in love again.

And of course, he visited Locarno many, many times. Whereas Zurich, Venice and Berlin were his homes in his private life, the Locarno Film Festival was his summer cottage, with friends and starry nights. It’s hard and futile to count all the times Bruno Ganz joined us, from the first Piazza Grande trips as a child that he recounted on the yellow chair of the Prix du Public UBS (Christoph Schaub’s Giulias Verschwinden, 2009) to the Pardo alla carriera in 2011. A regular visitor in the ‘70s, ‘80s and ‘90s, his final red carpet – perhaps the color he liked the least – was in 2016, for Jacob Berger’s Un Juif pour l’exemple. There will be no more returns, and no more words. The images, however, will remain, and never fade away. Goodbye Bruno, farewell Damiel.