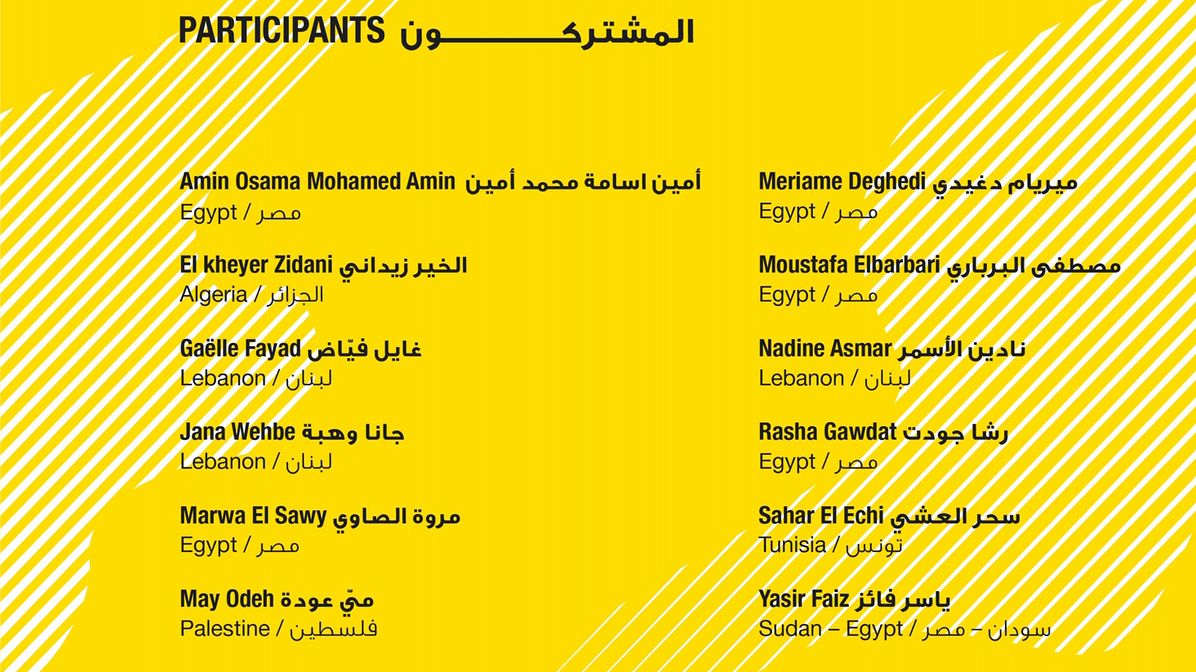 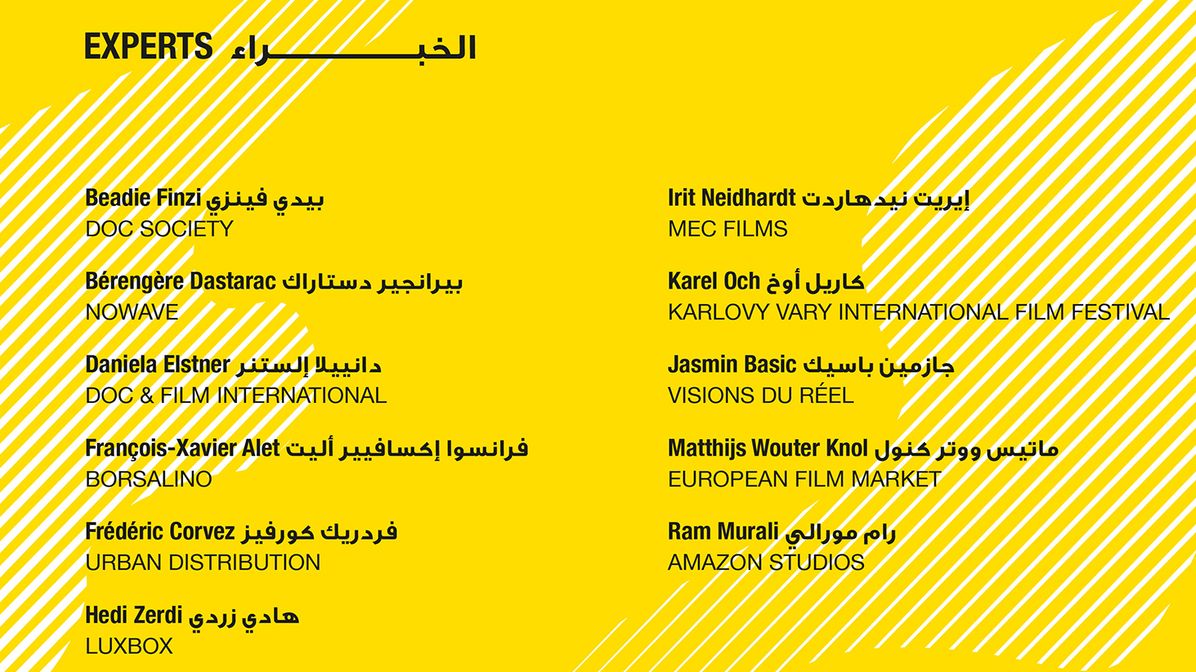 Here we are. Actually, here they are. These are the twelve young film professionals from the Arab world who in a few days (March 29 - April 1) will fly to Lebanon for the second edition of Beirut-Locarno Industry Academy International.

Amin, El kheyer, Gaëlle, Jana, Marwa, May, Meriame, Moustafa, Nadine, Rasha, Sahar and Yasir will be the stars of the Academy days, encountering people who have been at the heart of the film industry for years. While in Beirut, these youths hailing from Egypt, Lebanon, Algeria, Tunisia, Sudan and Palestine will meet speakers with international clout, who will guide them on a path of professional growth, from sales to marketing, from online and traditional distribution to programming. It's a very rich program which, based on last year's experience with the launch of the Locarno Film Festival's new Industry Academy International, will prove decisive for the future of these twelve young professionals:

The Beirut-Locarno Industry Academy International is an initiative organized in collaboration with the Metropolis Cinema Association in the framework of Beirut Cinema Platform. As of now, there are seven Locarno Industry Academy International programs worldwide. In addition to Lebanon, the Locarno Film Festival proposes similar moments, throughout the year, in Mexico, Brazil, Chile, the United States, Panama and Greece.