The Master and his disciples

The end of the workshop with Béla Tarr 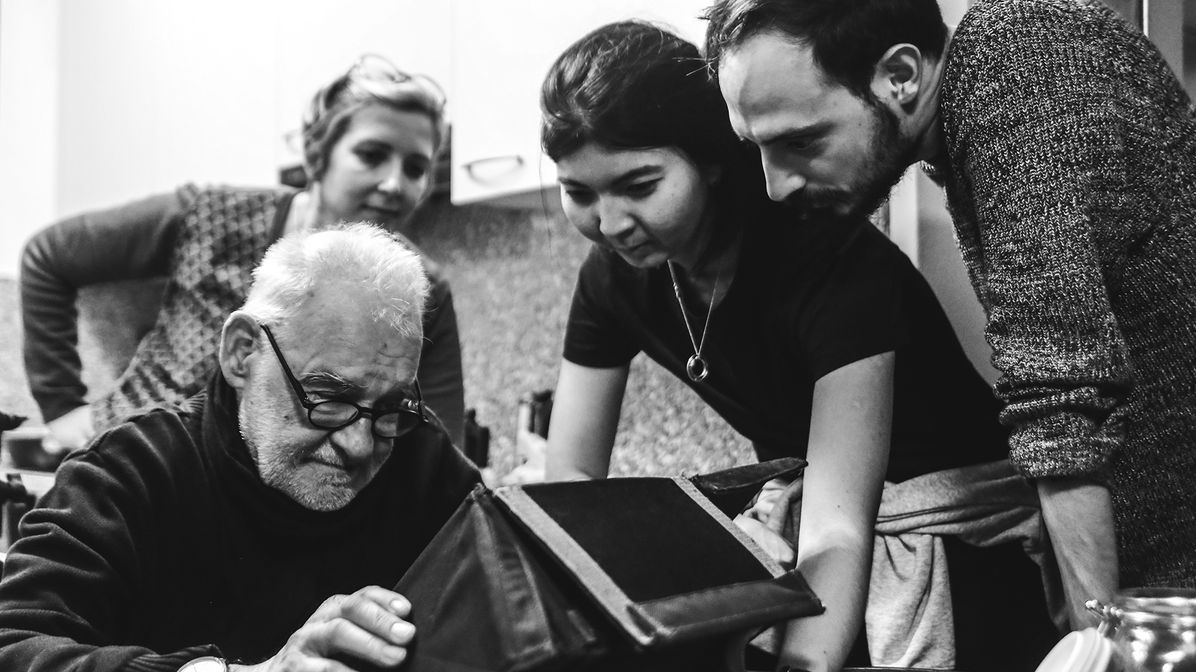 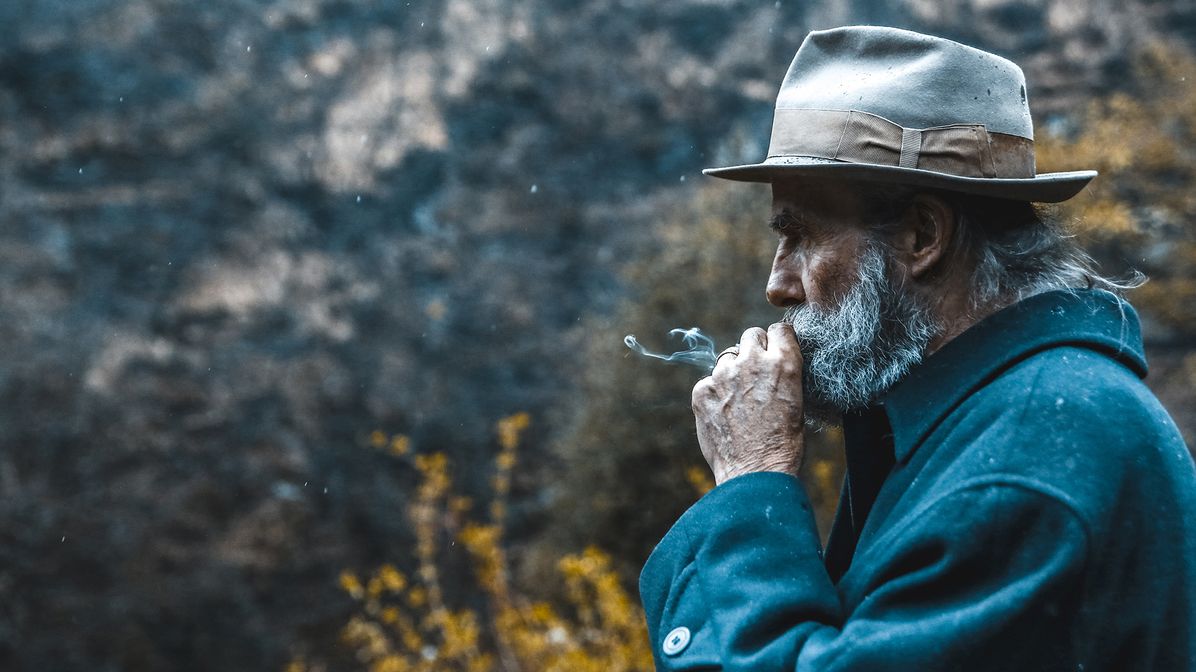 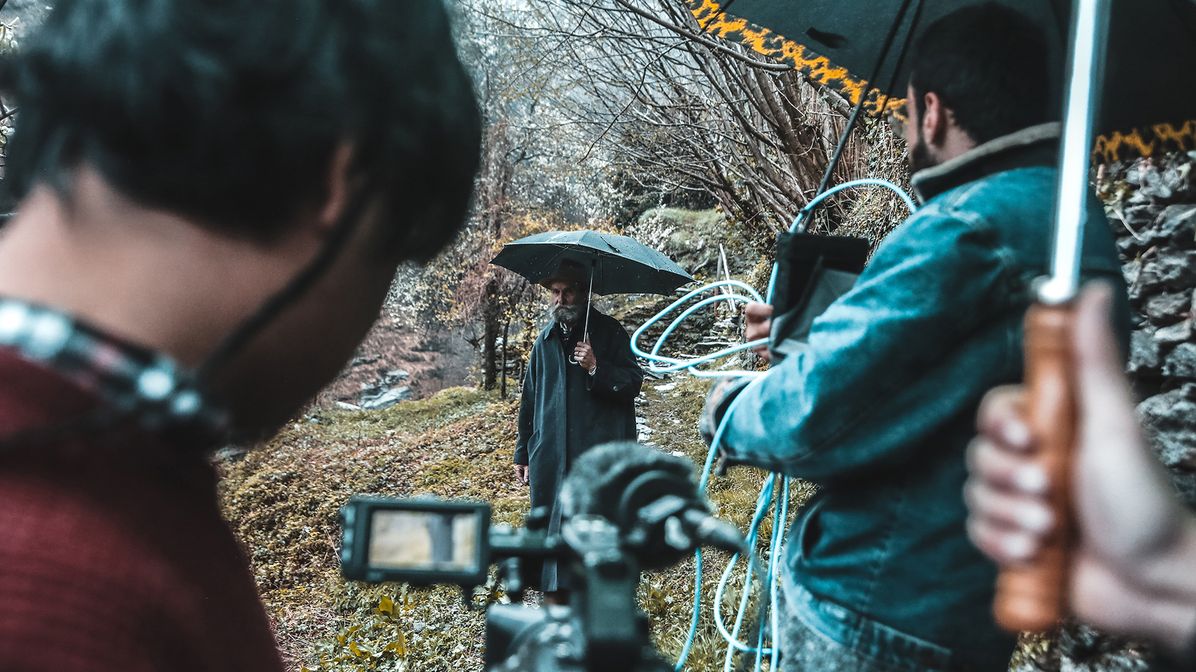 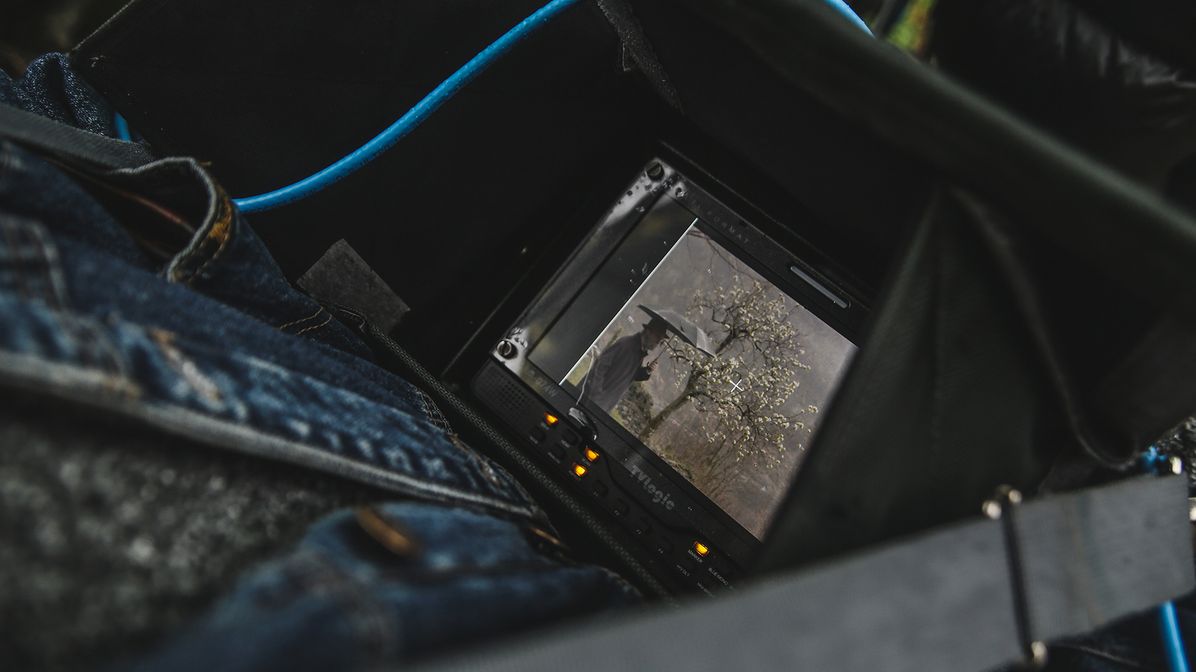 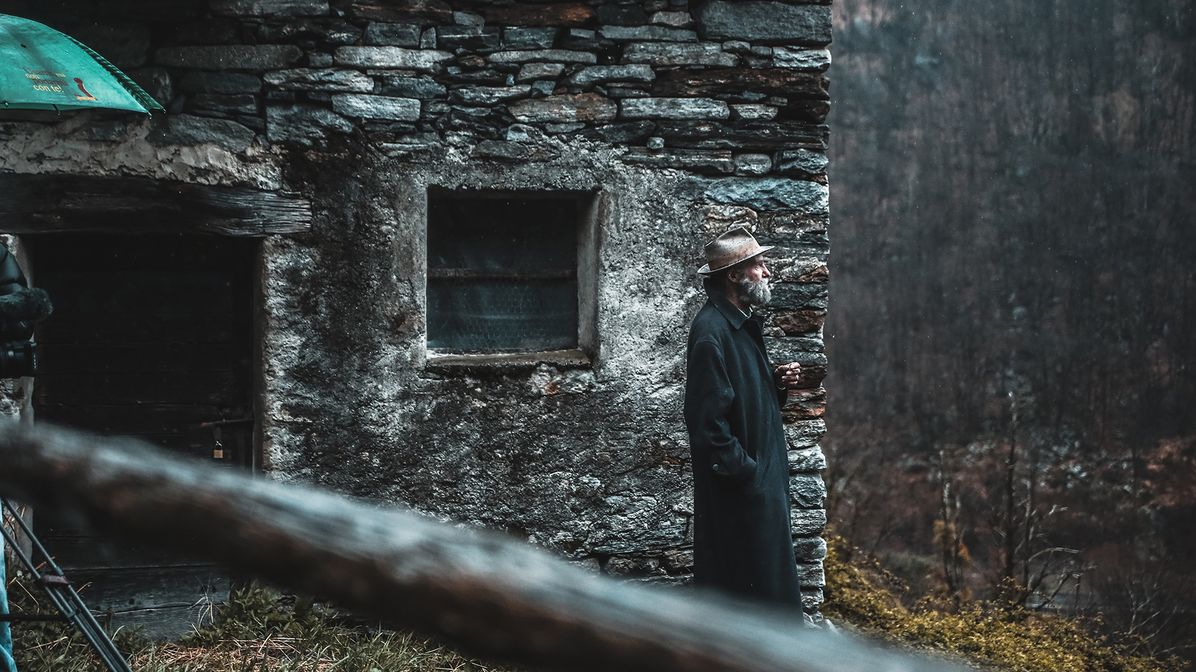 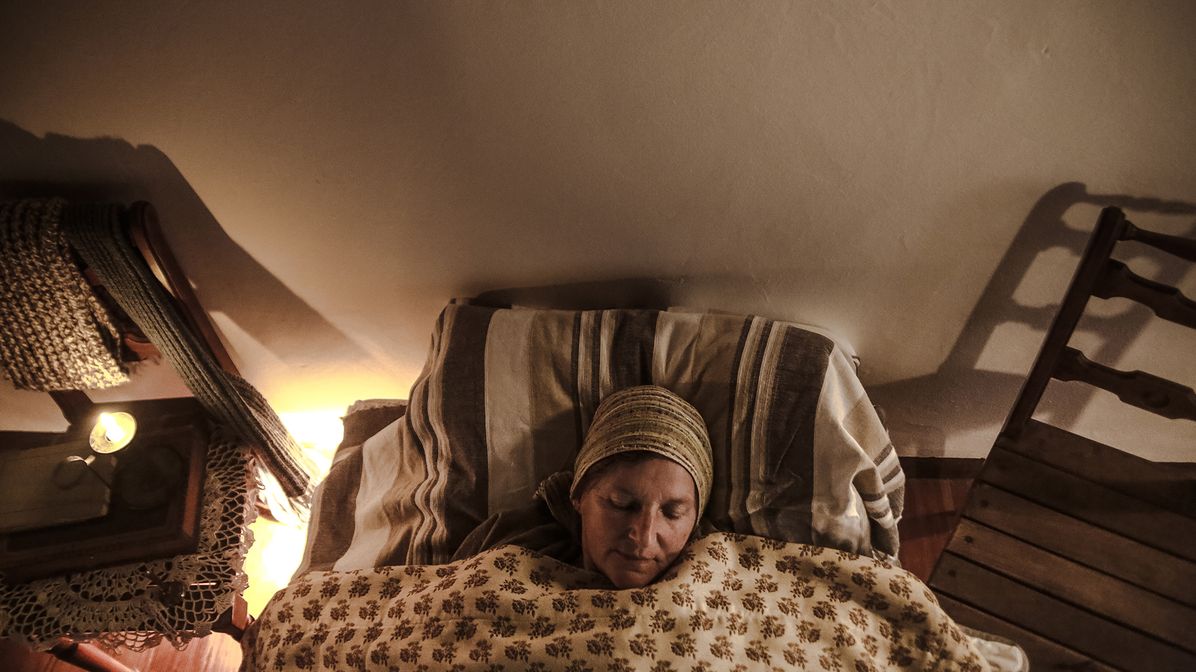 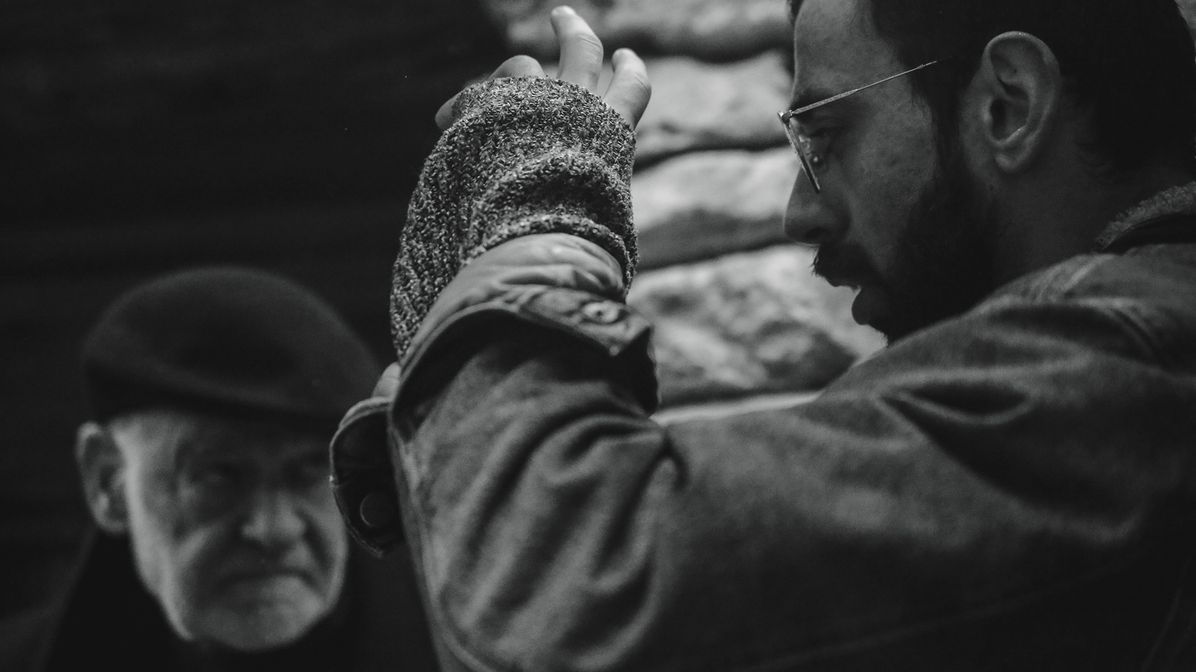 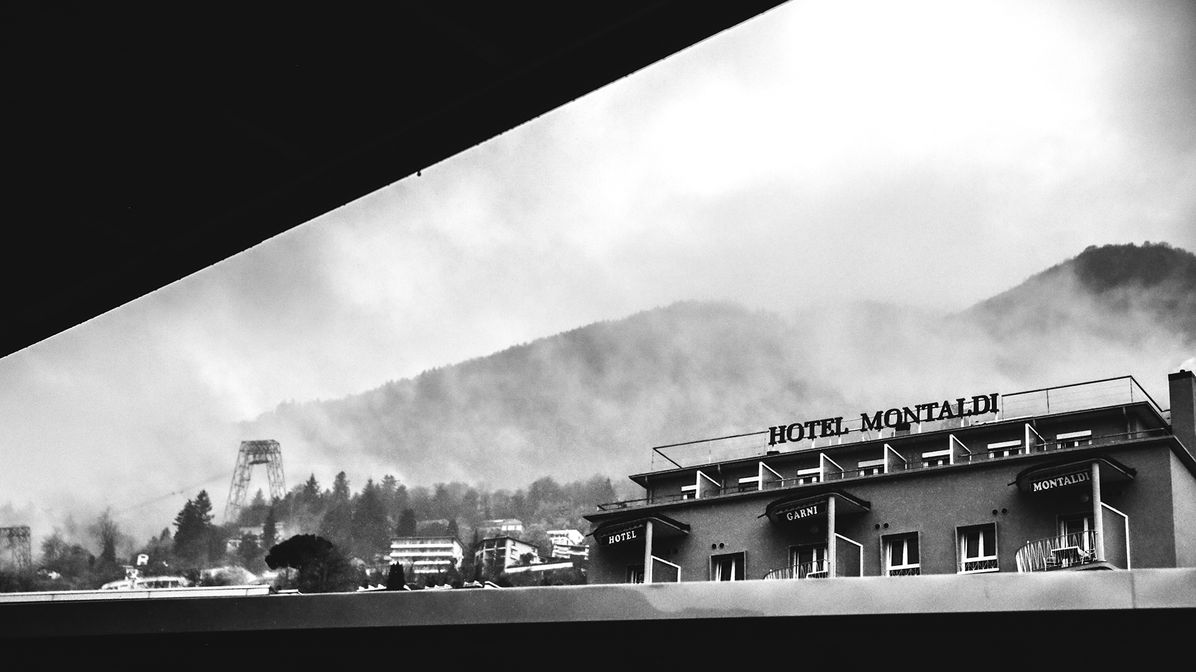 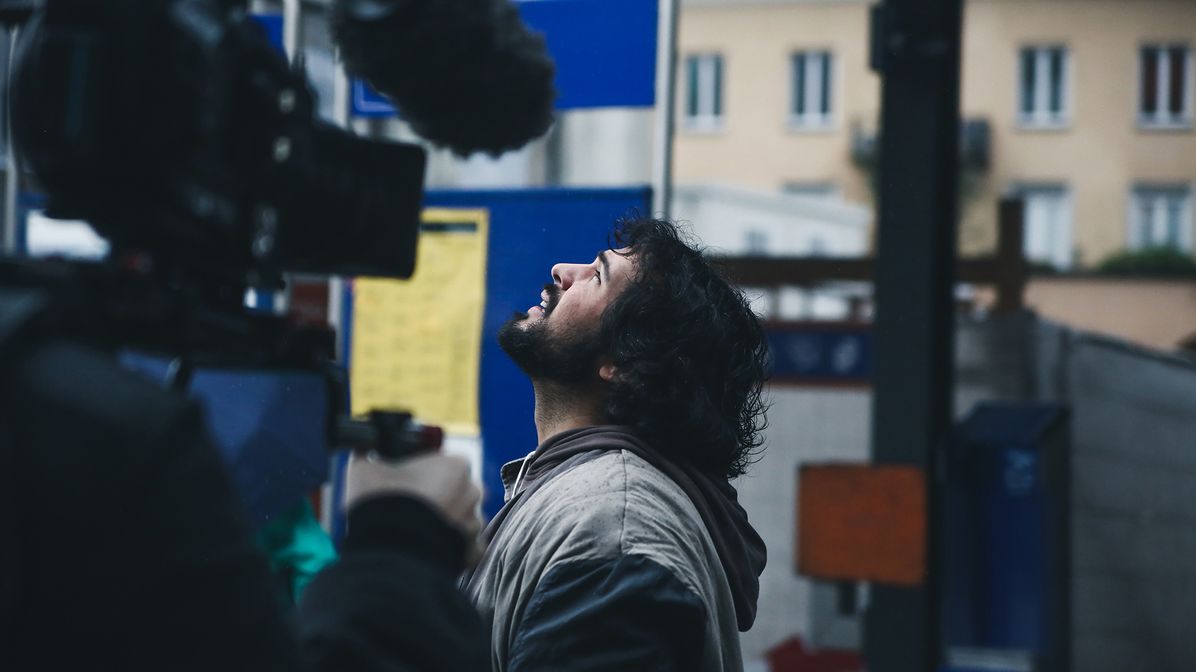 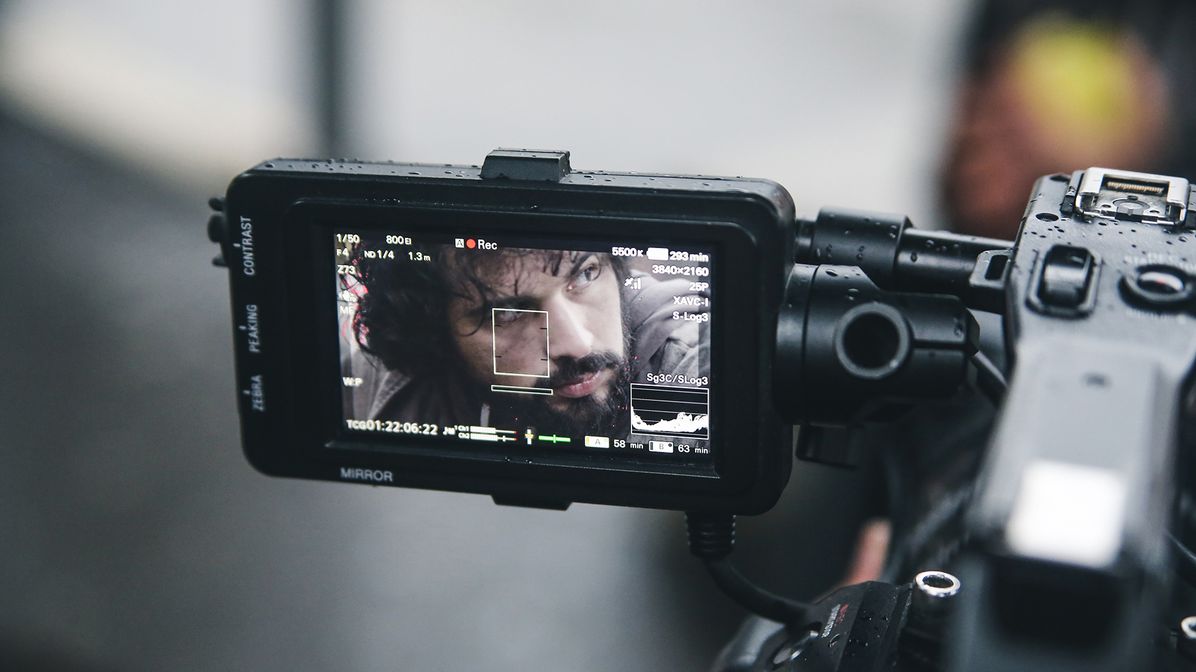 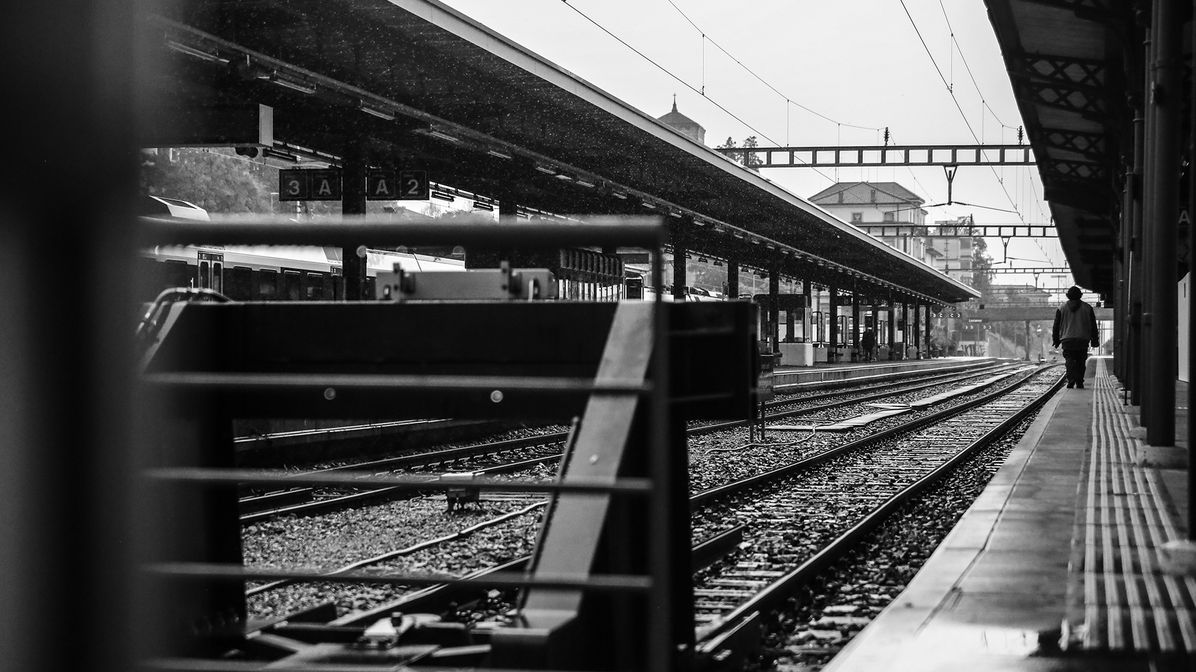 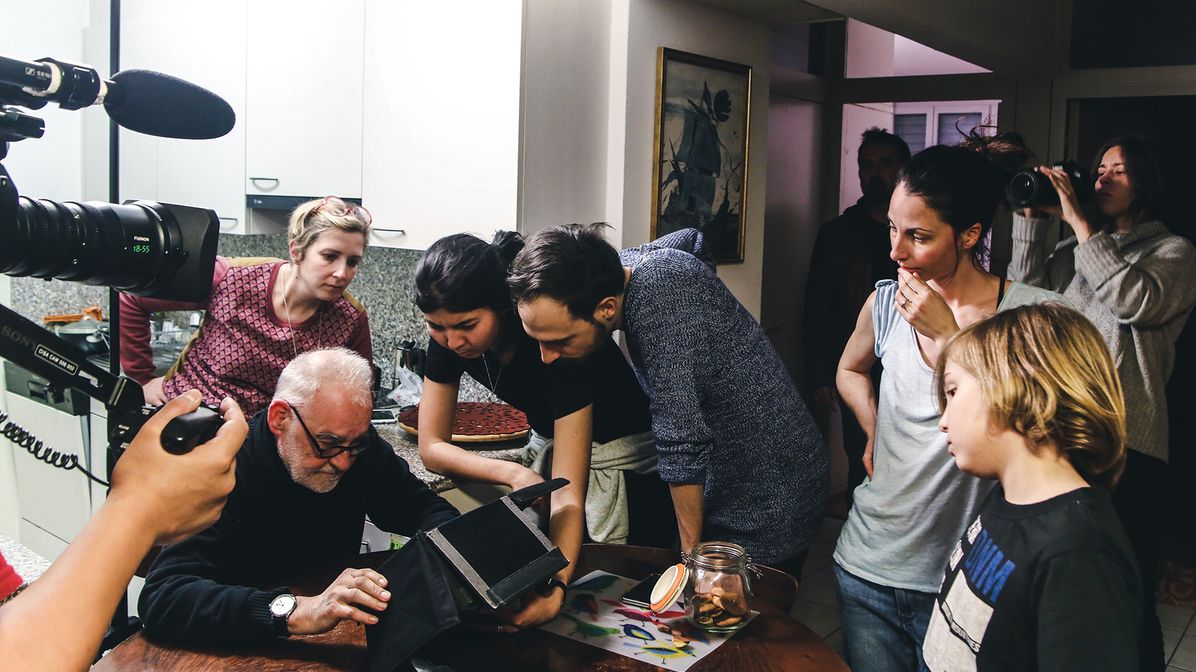 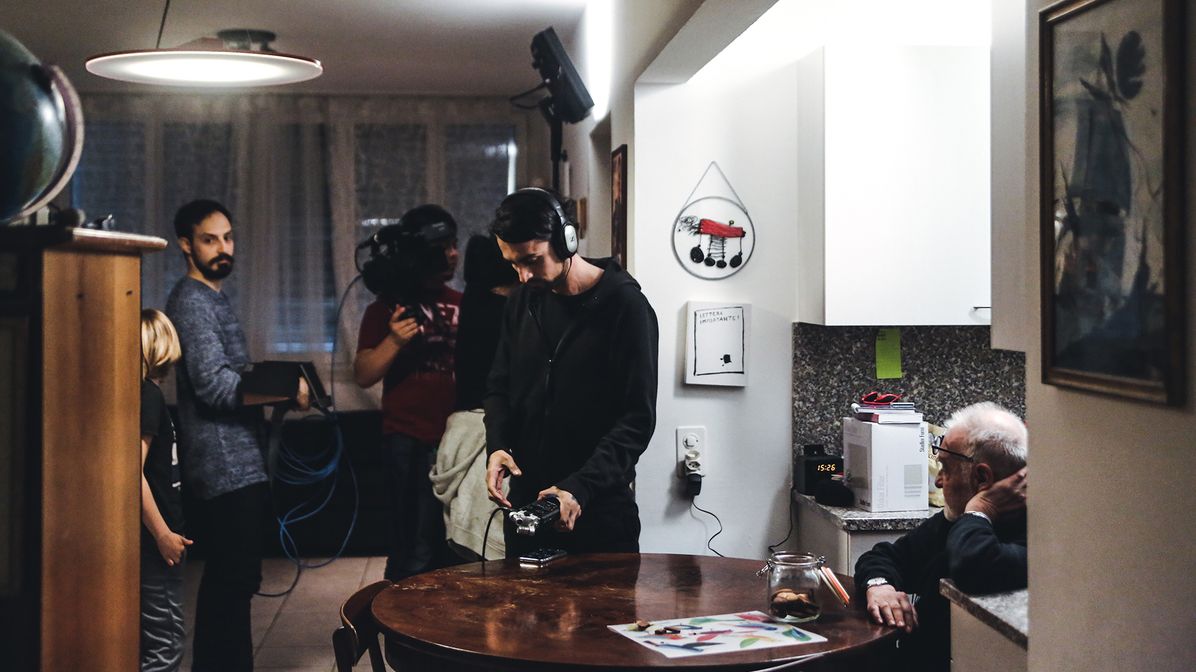 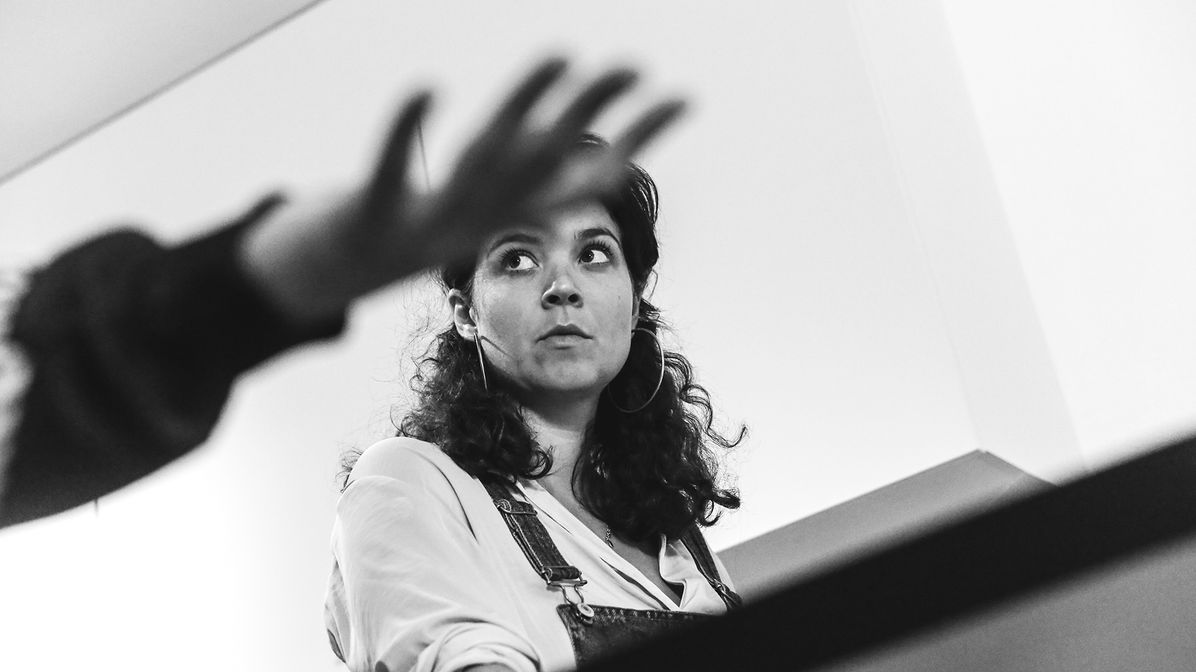 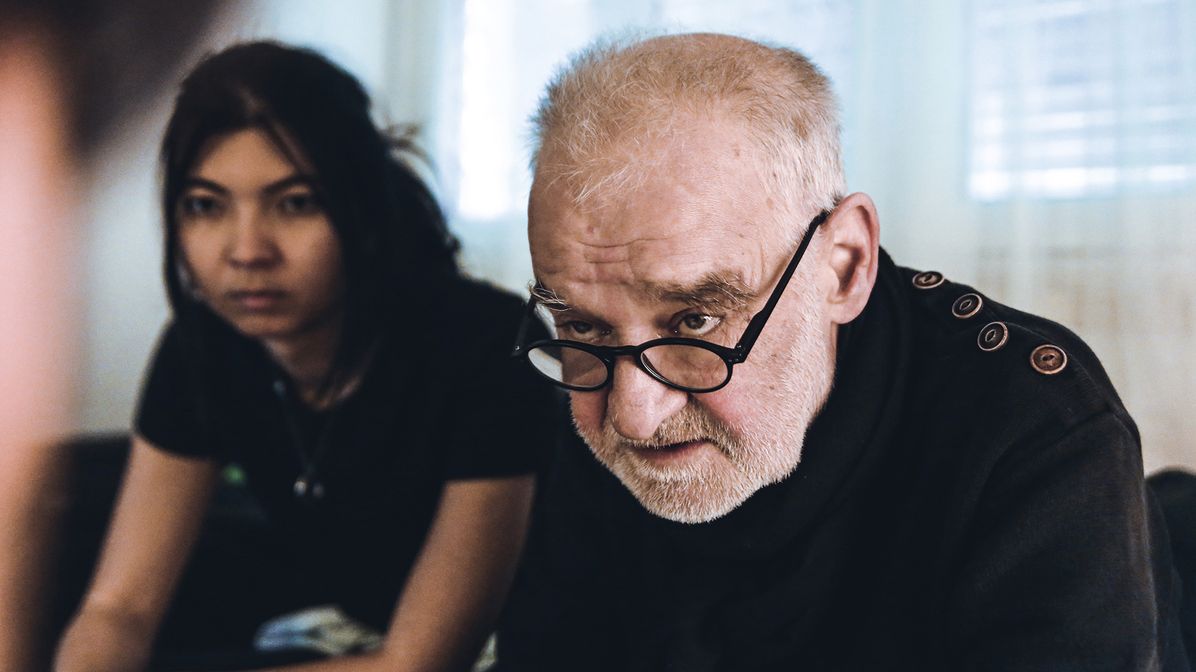 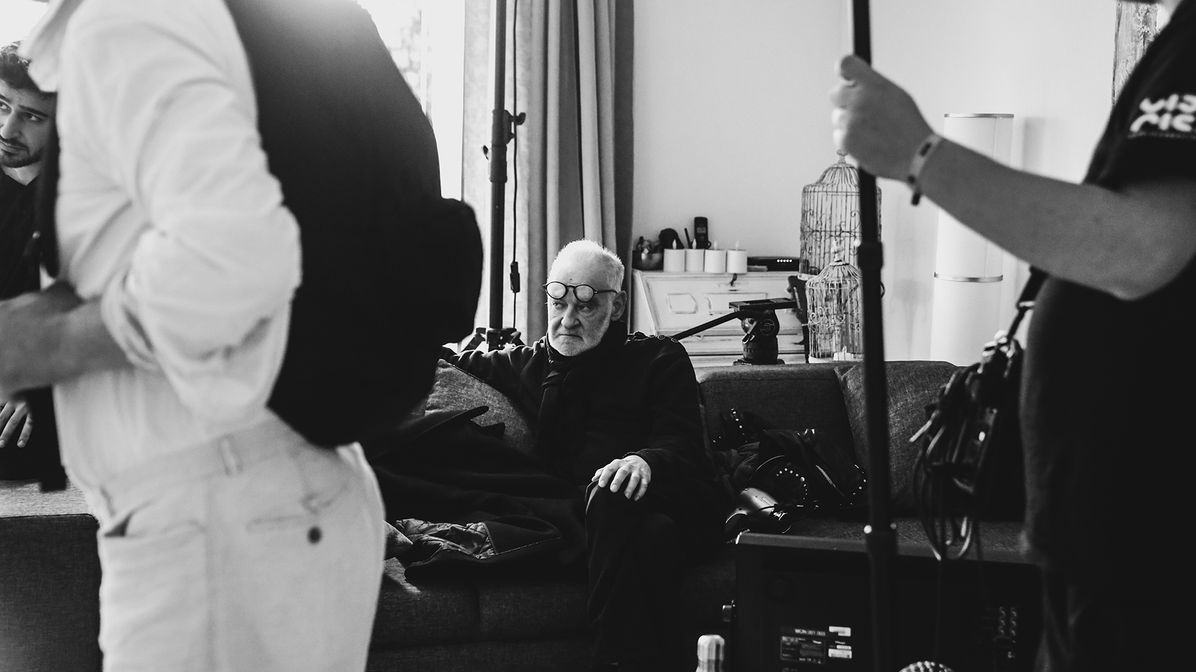 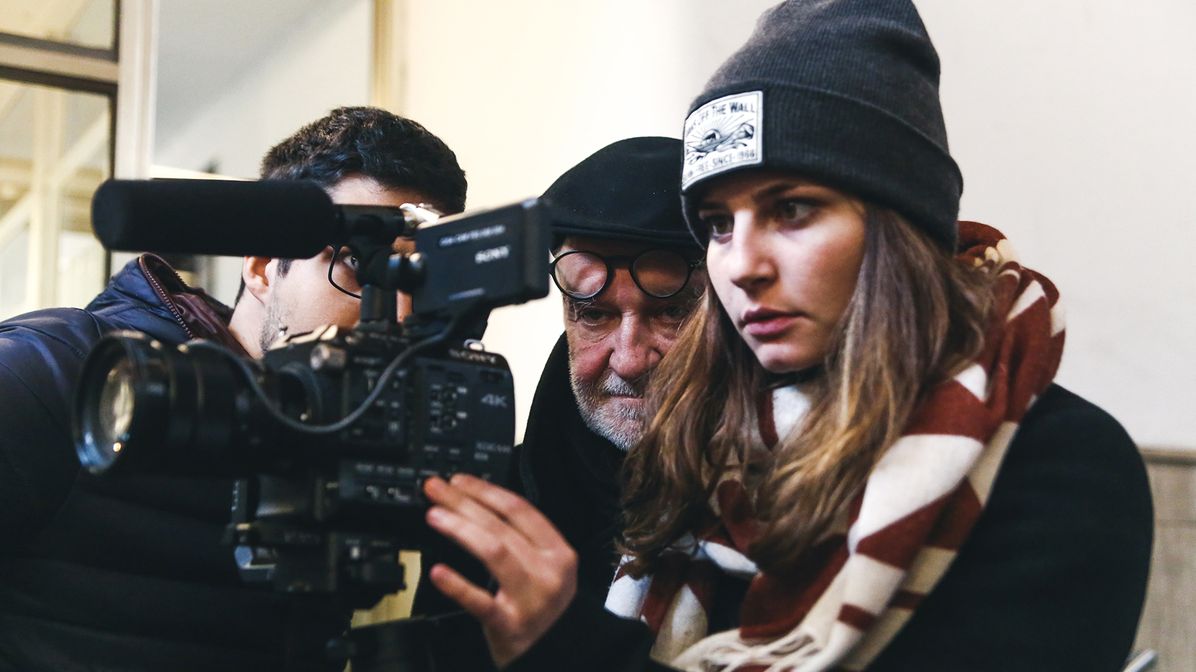 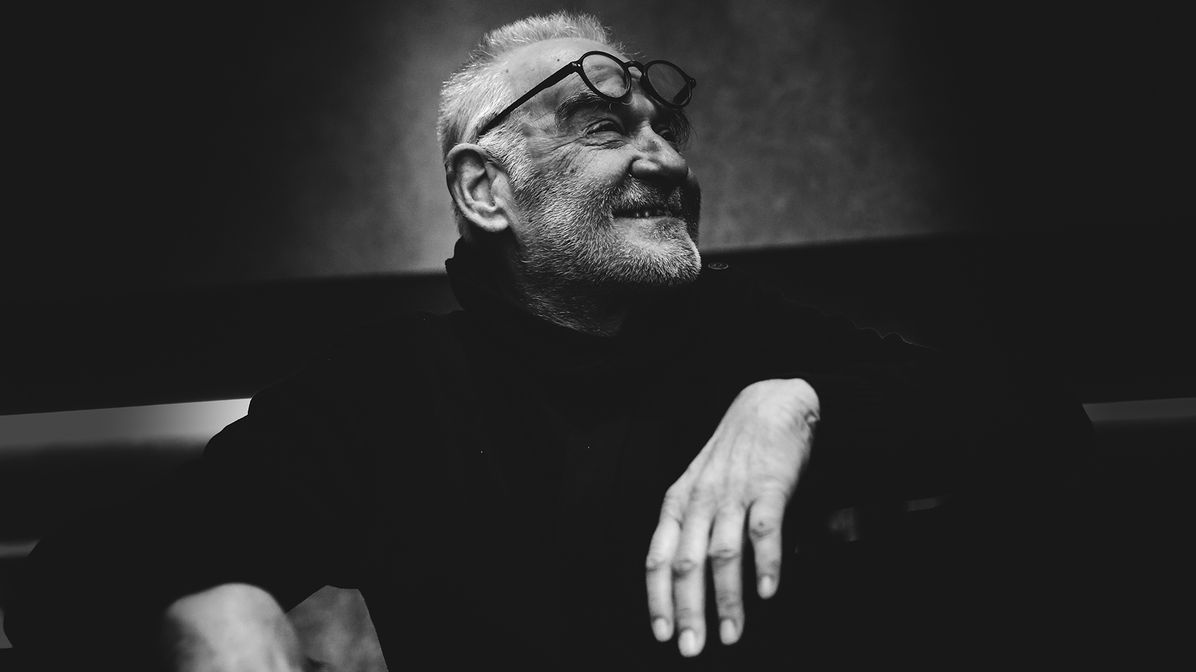 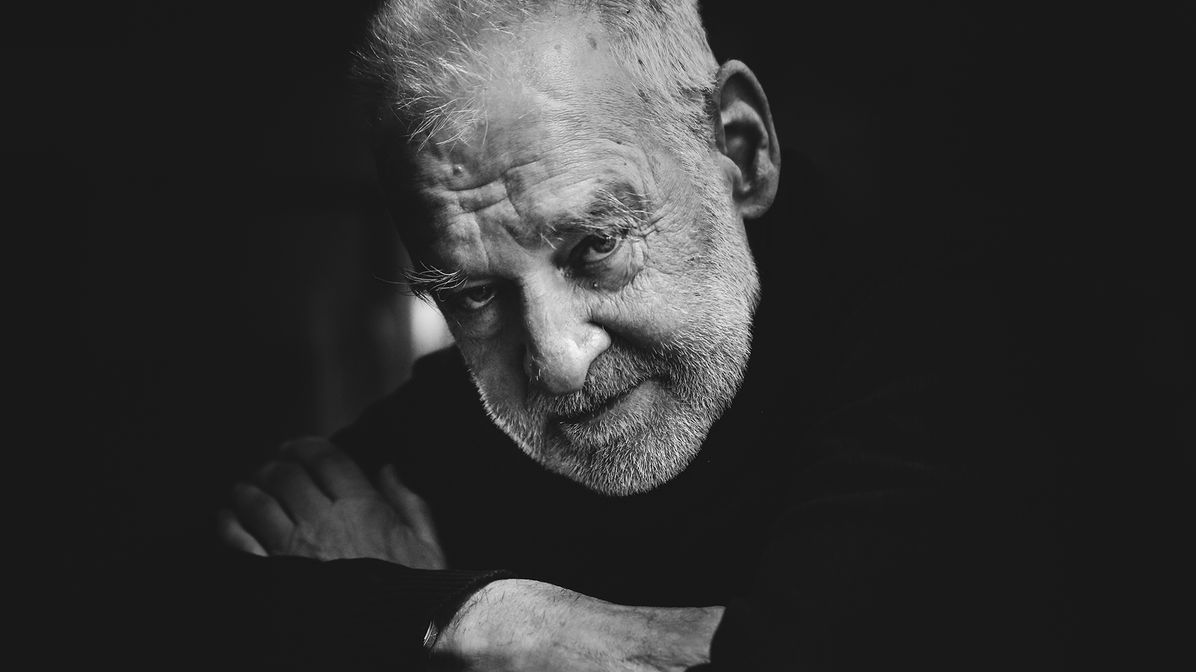 Imagine experiencing cinema, your dream, side by side with cinema, in the flesh. Maybe you get to do it in Corippo, where your crew exceeds the population. This was Mountains – Loneliness – Desire.

Naturally, if you’re Zhannat, Ariel, Valentina, Hayk, Giulio, Pier Lorenzo, Grieco, Dino, Ana, Anna, Alex, Arthur, Salvador, George or Naomi it was so much more. It is and will remain yours, and theirs: an indelible trace, no matter what destiny cinema has in store. The workshop of L’immagine e la parola, which lasted a week, was a great moment of cinema, regardless of the outcome of the fifteen short films that are currently in post-production, in close partnership with their mentor.

In early April, with the climate still in a wintery mood, the Locarno Film Festival, partnering with CISA and the Ticino Film Commission, set up a natural stage for the grouchy gentleman and his youngsters. This stage ran from Locarno to Val Verzasca, leaning onto Valle Maggia. Béla Tarr was everything his face suggests, and the opposite: a rough man of cinema, in black and white, and a passionate, nuanced master. For the fifteen projects made during that week, he served as a reader, advisor and colonel. Leaning over every single project and story, he treated each short as though it were his own. Some of them received a silent nod of approval, others were tinkered with. Each of them received his attention.

There, stuck in the dripping wet valleys of Ticino, were Mexico, Georgia, the United States, Armenia, Bulgaria, the Philippines… They were all there, with a piece of Hungary at their disposal. It was a head-spinning mixture of knowledge and flavors, combined with a moving camera: “We’re rolling”. One shot, or something along those lines.

They would get up at 7 AM and go to sleep at 3 AM, moving from one short to the next each day. And even though rain, clouds and humidity appeared to have come straight out of The Turin Horse, the shorts belonged to them, not to the Master. All characters have to be in focus, and there is no betrayal of reality. A homeless person is a homeless person, period. And if you need “human antiques”, look for it in the right place: an ancient shop, two women who are even more ancient, and the set is done.

“If you want to make films, you have to soldier on even when you know your film is dying, so that you can resurrect it.” Thus spoke Béla Tarr, the wise Eastern European father to a cosmopolitan family. Any parting words, Master? “Fuck off.” So be it.

The work of the fifteen stars of Mountains – Loneliness – Desire will be shown at Locarno72.