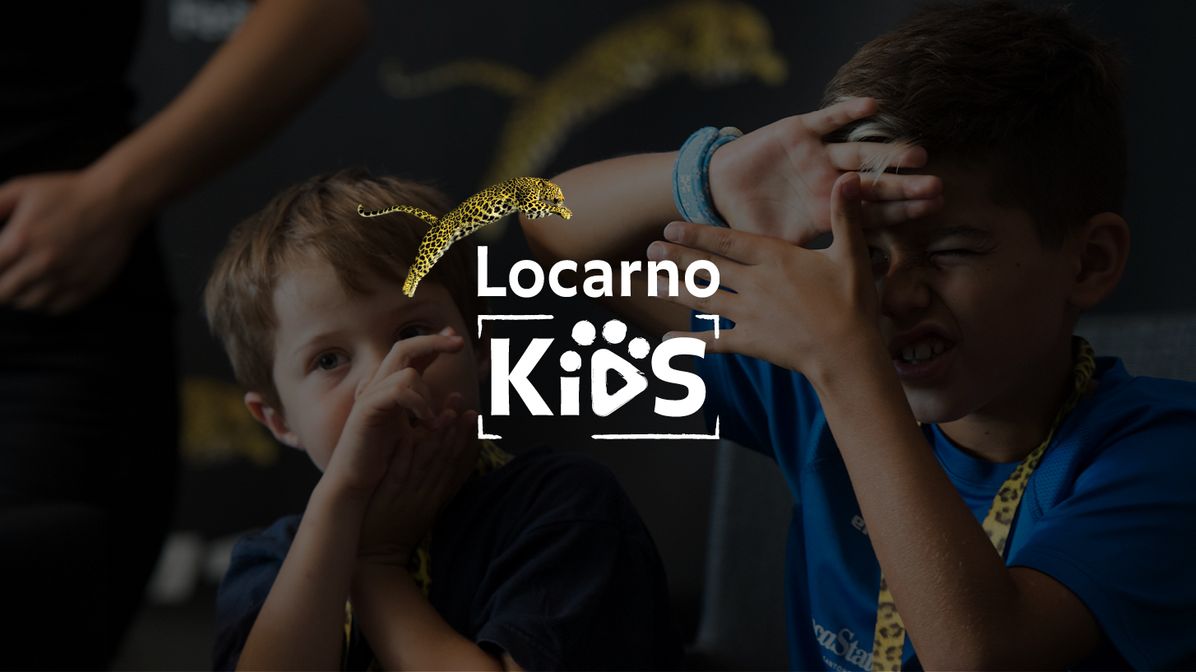 The Locarno Film Festival is a 72-year old kid, historic and young at the same time. It is so to such an extent that this year the thought that goes out to younger viewers, known as Locarno Kids, will be the first of the entire Festival, kicking off three days before the official start of Locarno72.

On Sunday August 4, Piazza Grande and Palaexpo (FEVI) will host a screening, presented by Swiss Life, where only the target audience will be little. The star of the first pre-Festival night is The Bears’ Famous Invasion of Sicily, by Lorenzo Mattotti. The famed Italian illustrator, who previously nudged cinema by working with Wong Kar-wai, Steven Soderbergh and Michelangelo Antonioni, made his directorial debut with a feature-length adaptation of Dino Buzzati’s book of the same name. The film premiered in Cannes and will be the first guest of Locarno72.

But August 4 is only the first night. After that, during the eleven days of the Festival, Locarno Kids will be present throughout the entire event. Having made its mark last year, with a program that allowed children to take over the Festival’s every nook and cranny, Locarno Kids will return, alongside its partners, to serve as a glimpse at tomorrow’s audience. The first new addition is called Flex, coming from the Locarno Film Festival’s Media Partner RSI: a project that lets young talents create content for the broadcaster’s social media outlets.

Making a return appearance are the Movie&Media Labs by SUPSI, stars of the wonderful afternoons of Locarno71. Selected professionals are working closely with the official programming team to bring to the Festival 12 workshops aimed at children and teenagers in the 6-15 age range. Thanks to SUPSI, in partnership with the ASPs of Chur (PHGR) and Schwyz (PHSZ), diversity is also being valued, with activities in multiple languages. Google Switzerland will also lend a valuable hand with the Google Computer Science First program, offering digital programming workshops.

The artistic direction’s contribution is equally essential, with select screenings for younger audiences. One of those is the customary closing night in Piazza Grande on August 18, as are those curated by the Locarno Cinemagia association. These are conceived for elementary school-age children, showcasing the behind-the-scenes of the Festival via directors and collaborators.

The end? Almost. Because then comes the evening, and this year even families will be hard-pressed to find a better nightcap than laRotonda. Thanks to the support of La Mobiliare, the Festival Village will have eco-friendly spaces for younger attendees, the Girotondo, in partnership with Accademia e Teatro Dimitri, their workshops and street artists.

For more information, applications and the complete program, click here.

P.S. Is there a screening at 2 PM you wouldn’t want to miss for anything in the world? Are grandparents and uncles busy? Is the babysitter on vacation? No problem, the Kids Corner will return, behind the Spazio Cinema.