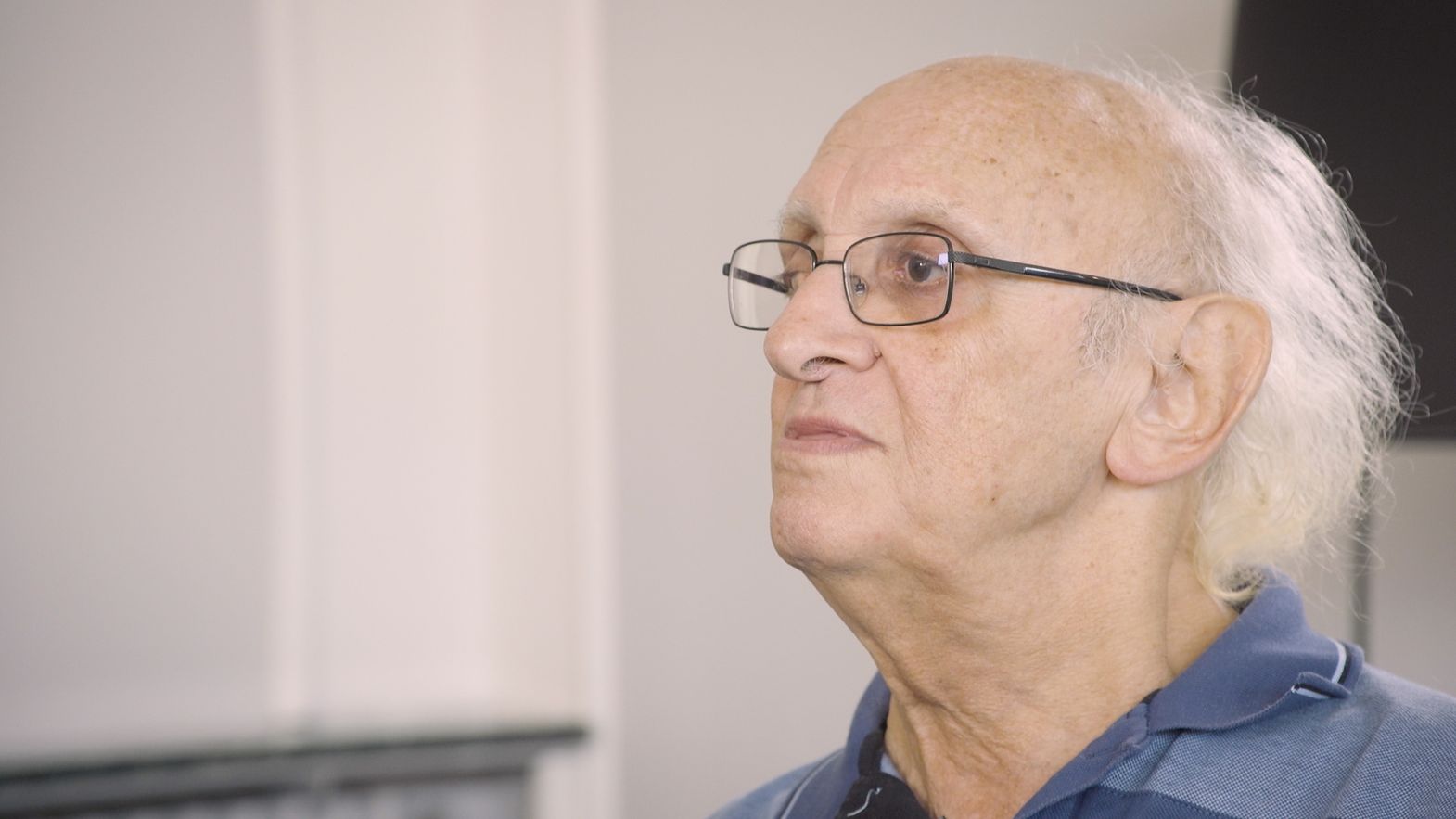 They were united by language. Or rather, one language. Petros Markarīs and Bruno Ganz met over "German enthusiasm", over the chance to talk to someone. Today, many years later, Petros Markarīs will be in charge of the talking, between languages and borders, novels and screenplays, cinema and tributes. Such a tribute is the one to Bruno Ganz, the greatest Swiss actor of all time, who performed the writer's pages in Eternity and a Day.