From Locarno to Sundance, the Journey of Pleasure 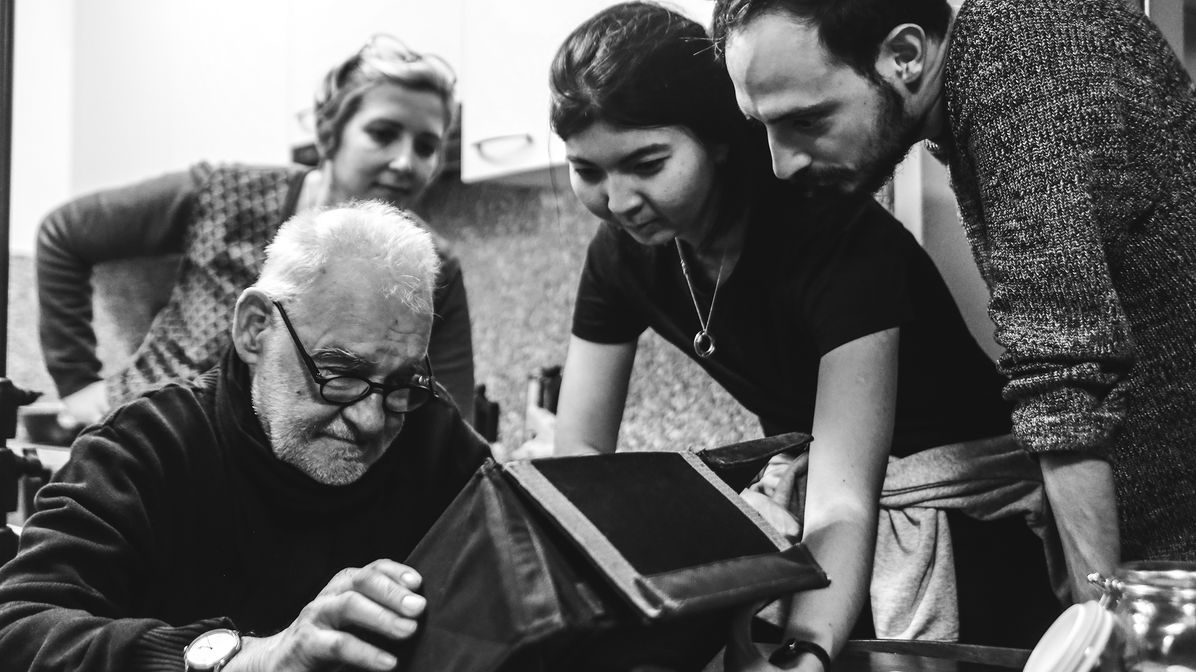 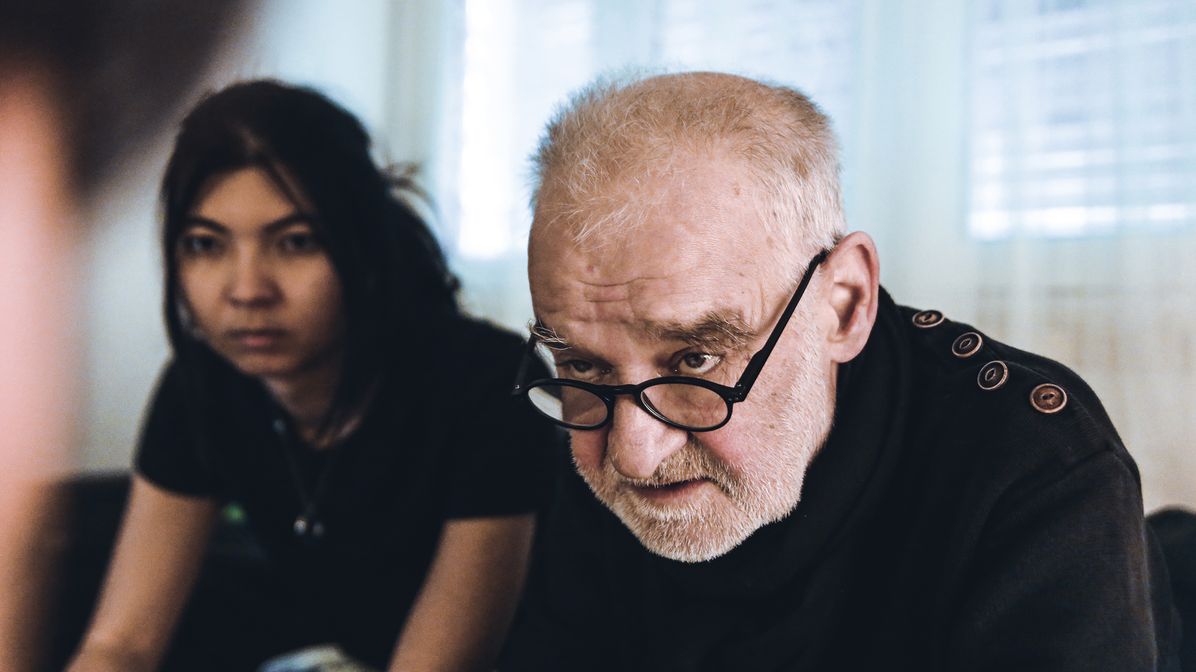 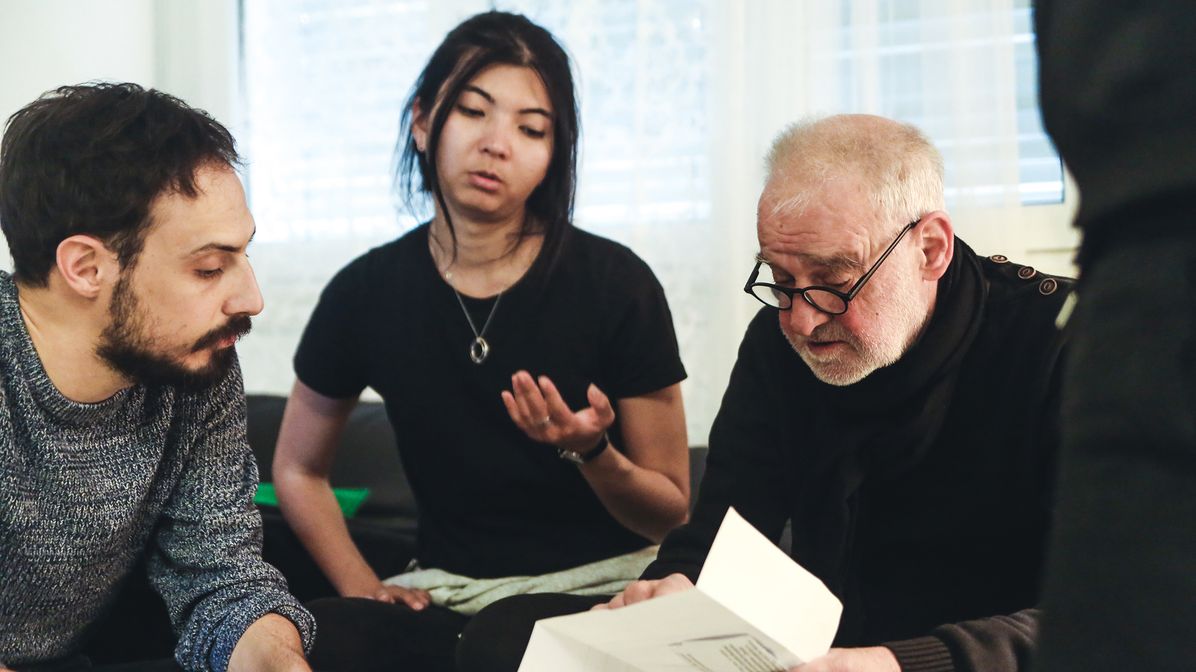 In the beginning there was an orgasm. One way or another, Zhannat’s story always circles back to it: a fleeting moment of pleasure and desire. It’s the desire of sharing something, of making a film on short notice and alongside a Master of cinema. Or an orgasm, and more specifically the pleasure “past its time” that Zhannat Alshanova wanted to reach with her filmmaking, which was born in the rain in a cold Locarno valley and will soon be a guest of the equally cold Utah sun. Her short film Paola Makes a Wish was selected for the upcoming Sundance Film Festival, scheduled to take place from January 23 to February 2. It’s a short that Zhannat, a director and producer from Kazakhstan, thought of and shot in a handful of days, last spring, during the Béla Tarr workshop that the Locarno Film Festival, the Ticino Film Commission and CISA organized as part of L’immagine e la parola 2019. It’s an experience similar to the one eight young filmmakers will have the chance to live at the end of March with Alice Rohrwacher. Last year, Zhannat got that chance. The first step, last spring, was telling the Master, Béla Tarr, her idea. That idea was an orgasm: «It was the day of the individual talks with him - says Zhannat - I was the first one, and I didn’t know if I had to prepare something. He immediately asked me what ideas I had for my short and so I told him: a fifty-year old woman who’s never had an orgasm, and wants to experience one.»

And…?
«He actually took it very seriously, and we had a great discussion. But if anyone had ever told me I would end up in a room with Béla Tarr, talking about female orgasms, I would never have believed it! It was an overall amazing experience, and I met some great people that I really hope to continue working with!».

What was the most important lesson you learned? What was the most valuable piece of advice?
«We had a combination of all possible limitations: only one day to write a script and one day to shoot, a tiny crew of 2-3 people, a basic equipment kit. And of course, it gives you anxiety, but then you understand that you can find a way to work around all limitations and find creative solutions no matter how little time and budget you have. I think the best advice from Béla was: you have to enjoy it and have fun. Well, he also told me, “Zhannat, you are so damn impatient and you should learn how to listen your characters and let them open up within the scene».

What was it like working with Bela Tarr?
«It was both terrifying and fun. He is very tough and straightforward, but you can also sense great empathy and love that he has for human beings and cinema. I am very thankful that I had this experience».

What was it like to accomplish everything in such a short time?
«In a way, it was liberating because you don’t have any time to worry about finding the best location, the equipment, the cast and crew, polishing the script – you just go and shoot in the best possible way and it pushes you to be really sharp and clear about what you want to say».

How did you react to the Sundance news?
«It is quite a journey to shoot a film and then, when you sit in the editing suite and you watch it hundreds of times,  at some point you become really manic about small details, moving one frame forward, one frame backwards, adjusting sound effects... You go through all possible existential questions, you drift from love to hatred and vice versa. No matter how much time and effort you spend, you never know if the film is going to be successful or not. So, you can’t really build up your mind around a festival run. You make it, because you love the process and there is something you want to share. But of course, it is always a great joy to know that your work is acknowledged. I can't wait to share my work with the Sundance audience».