The award, offered by Ticinomoda, goes to the Japanese composer and artist 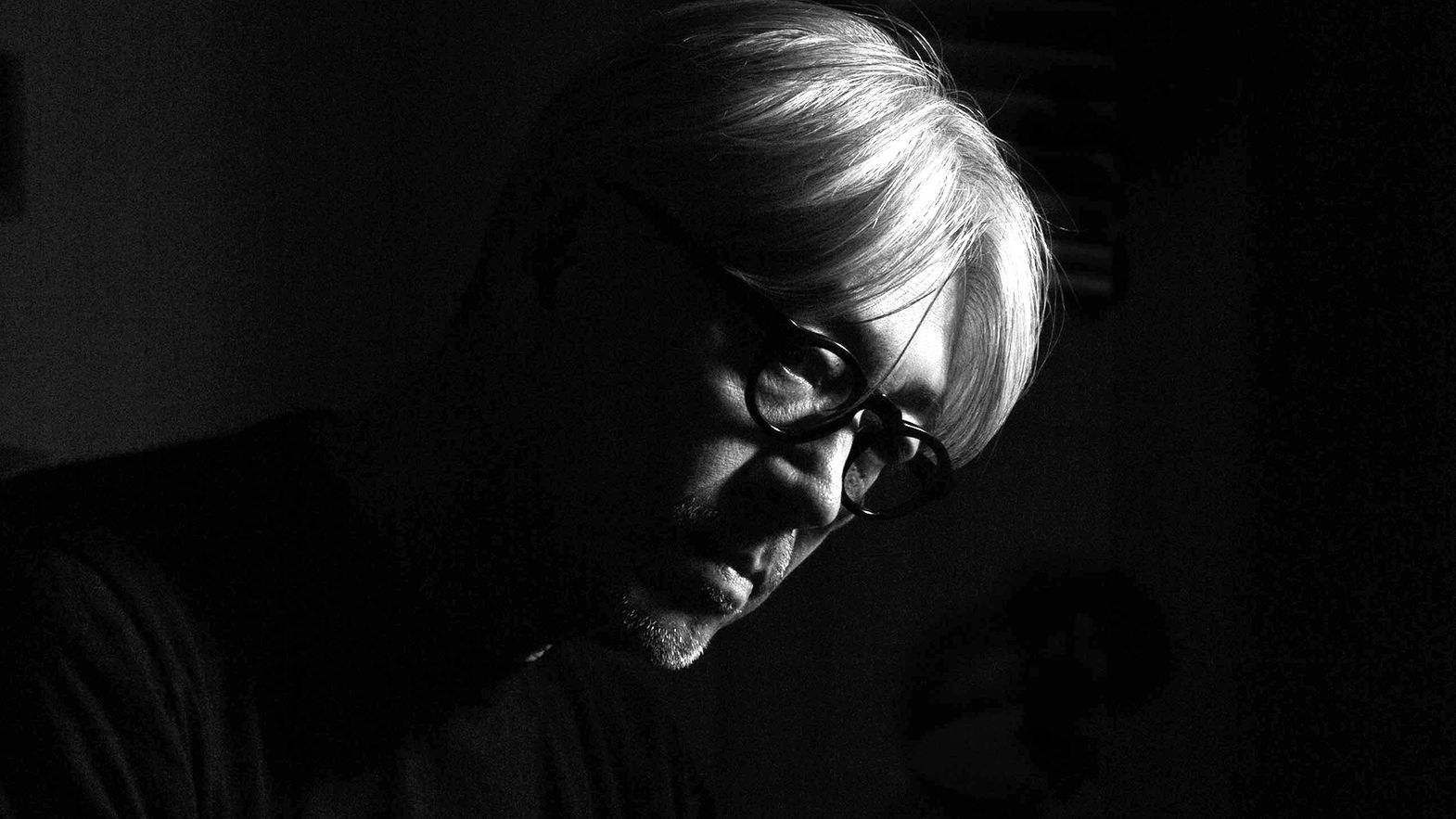 With the physical event of Locarno73 cancelled, the Festival is temporarily reinventing itself by launching
Locarno 2020 – For the Future of Films.

He scored the brawl between a man and a bear, gave sound to Buddha’s silence and worked with David Bowie. That alone should be enough to realize how beautiful and powerful the 2020 Vision Award Ticinomoda is. This year, thee award that the Locarno Film Festival gives to film technicians and craftspeople goes to the Japanese composer, musician and artist Ryuichi Sakamoto. A winner of the Academy Award, Grammy Award and two Golden Globes, Sakamoto has scored the works of Bernardo Bertolucci, Pedro Almodóvar, Brian De Palma and Alejandro González Iñárritu. A musical genius and talent, Sakamoto is hard to pin down: he masters a knowledge that is both ancient and modern, where classicism and avant-garde are in dialogue on the same sheet, as part of works that can bring electronic music to mass.

Sakamoto made his double film debut in 1983, in his fellow countryman Nagisa Oshima’s Merry Christmas Mr. Lawrence: in addition to writing the score, he played Captain Yonoi alongside David Bowie’s Major Jack “Strafer” Celliers. This first film score earned him a BAFTA. Four years later, the success crossed the ocean, with an Oscar and a Golden Globe for Bernardo Bertolucci’s The Last Emperor (1987), where he also appeared in front of the camera. He received a second Golden Globe three years later, for another Bertolucci film, The Sheltering Sky (1990). Throughout a measured film career, during which he teamed up with the Italian director for a third time (Little Buddha, 1993), Sakamoto also collaborated with the likes of Pedro Almodóvar (High Heels, 1991), Brian De Palma (Snake Eyes in 1998 and Femme Fatale in 2002) and Abel Ferrara (New Rose Hotel, 1998). Then, in 2015, he had to deal with a bear and with Leonardo DiCaprio, as part of Alejandro González Iñárritu’s The Revenant, which earned him Golden Globe and Grammy nominations.

Most recently, Sakamoto scored Luca Guadagnino’s short film The Staggering Girl (2019), produced in association with the creative head of Valentino, Pierpaolo Piccioli. In addition, he wrote the music for Alice Winocour’s Proxima (2019) and Andrew Levitas’ Minamata (2020), the latter being part of the gala premieres of the 2020 Berlinale.

Ryuichi Sakamoto will receive the Vision Award Ticinomoda on August 6 in Piazza Grande. Before the ceremony, he will spend the afternoon meeting Kynuio Tanaka, the star of the Locarno73 Retrospective, in a blend of national and cinematic history. The encounter will occur on the big screen, via Yasujirō Ozu’s Woman of Tokyo (1933), for which the composer will provide a live, improvised piano score. The next day, August 7, he will meet the Festival audience during the customary chat at Spazio Cinema. Throughout the Festival, viewers will also get to hear his work, courtesy of screenings of Merry Christmas Mr. Lawrence, The Last Emperor and The Revenant.