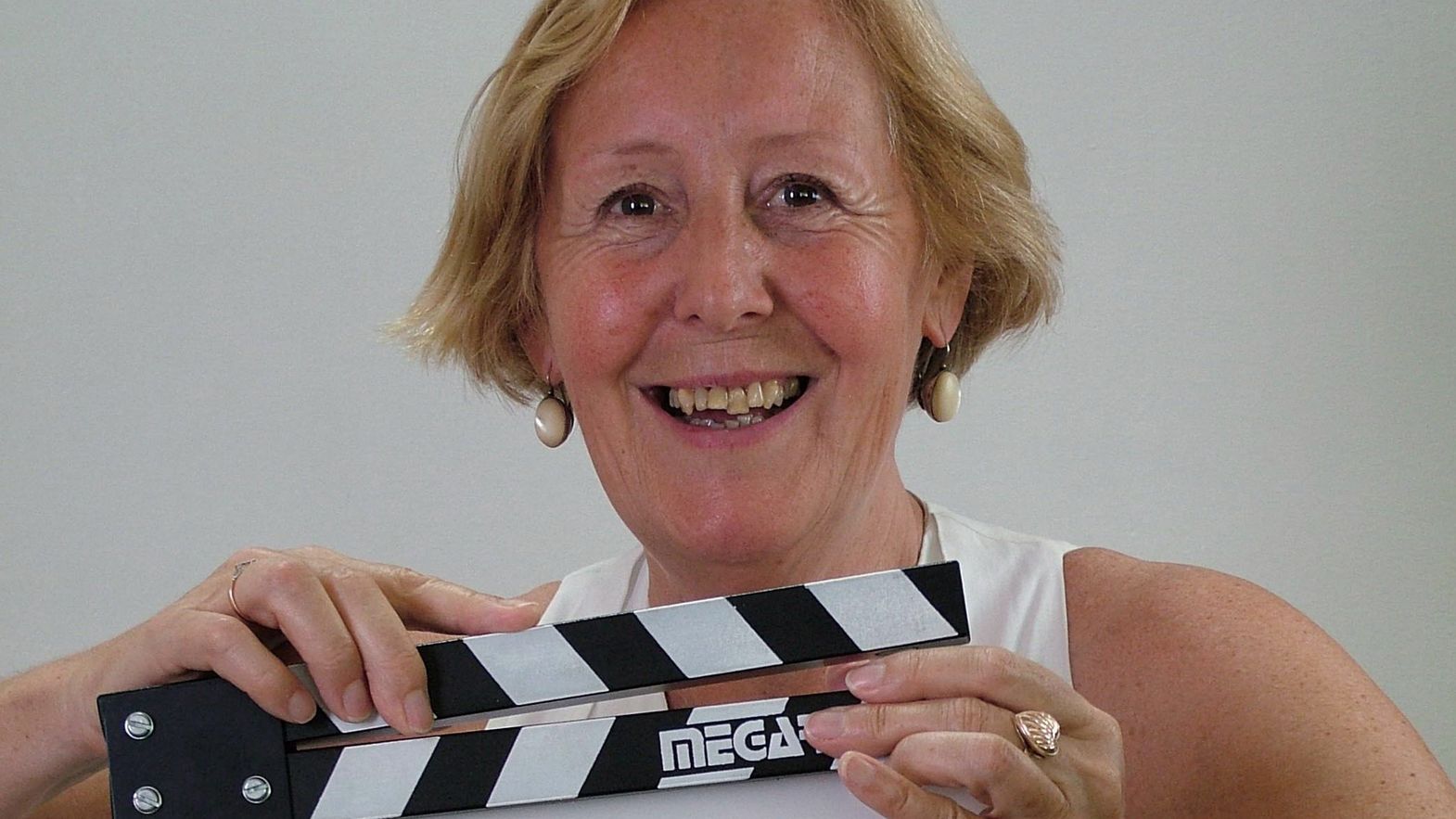 "She was the Lady of Swiss cinema". Francine Brücher, the ambassador and smile of the Swiss film industry, passed away on May 6. "Era la Signora del cinema svizzero". A pioneer in Swiss film promotion, and a key figure at SWISS FILMS, Francine also served, in the '90s, as the muse of what eventually became Locarno Industry, or Locarno Pro as it's known today. As such, her story is best told by Nadia Dresti, the founder of Locarno Pro and currently International Advisor to the Locarno Film Festival, who saw the potential in Francine's work, in a pile of VHS tapes at Monte Verità. "Swiss cinema has lost its Lady with Francine", says Dresti. "It has also lost a great professional, and an incredibly warm and polite person. She was truly the Lady of Swiss cinema, with a capital L."

What are your recollections of her?
"I remember her smile and her passion. She loved films and filmmakers. she was very protective of 'our' directors, she gave her all to them and to their work. She would recount their current films, their history, their filmography, their vision... Wherever she went, she would be with a Swiss film director and do her utmost for them, introducing them to people she thought could appreciate and support their work. She was blessed with detailed knowledge of the entire worldwide industry, especially independent distributors and festival programmers. She was the great ambassador for Swiss films in the world, for a very long time."

Was she a reference point?
"Absolutely, she was well liked and respected by her peers, in Europe and on an international level. Everyone knew her. I remember we were both at a reception in Santa Monica once, and she knew everyone, quite well. Where there was a Swiss film, anywhere in the world, she would be there too. She would go with them, whether it was a film festival in the East or the Oscars. She knew exactly who to approach for the good of Swiss cinema, and she was never pushy, but always very polite and prepared. She was a great professional, and she carried out her passion with grace."

Do we owe her the birth of Locarno Pro?
"Yes, her and Marco Müller, naturally. He is a visionary, very close to the business side. He liked her a lot, and asked her to put something together to bring the industry to Locarno. I remember her inviting a dozen major European distributors to Monte Verità, where she would show them Swiss films on VHS. That was the seed of Locarno Pro. So when Müller called me, I took that potential and nurtured it for twenty years. And it began with Francine, on Monte Verità, with a bunch of VHS tapes."