The Juries of The Films After Tomorrow

From Kelly Reichardt to Nadav Lapid, these are the people judging the Locarno 2020 selection of films on hold 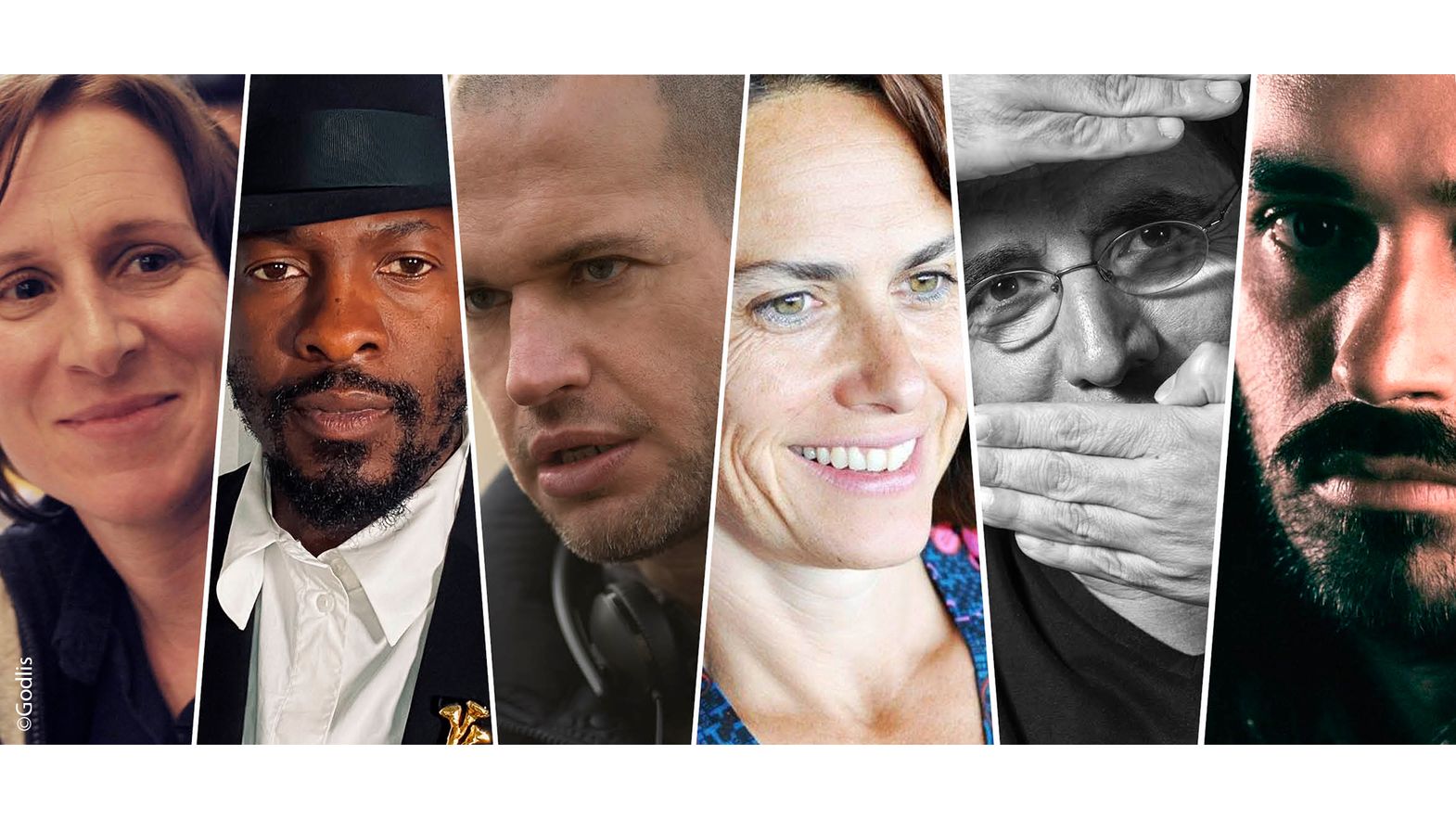 There’s six of them, representing the various facets of cinema, and they’re ready to assess the 20 projects in The Films After Tomorrow, giving out the two 2020 Pardi. These are the juries who will be judging Locarno 2020’s selection of films that were put on hold.

Three jury members will judge the ten international projects in The  Films  After Tomorrow, awarding the Pardo 2020 (CHF 70,000), the Campari Award (CHF 50,000) and Swatch Award (CHF 30,000). Kelly Reichardt, a prominent figure in the reframing of auteur filmmaking in the U.S., has to date offered highly original re-interpretations of American narrative genres in films such as Night Moves  (2013) and  Certain Women  (2016). The Israeli writer and director Nadav Lapid, who in 2019 won the Golden Bear at the Berlinale with Synonyms and has established himself as one of the biggest upcoming names on the international scene. Lemohang Jeremiah Mosese, a screenwriter, director and cinematographer from Lesotho who in his most recent works, such as the documentary Mother, I Am Suffocating. This Is My Last Film About You (2019) and This Is Not a Burial, It's a Resurrection (2019, winner of the World Cinema Dramatic Special Jury Award for Visionary Filmmaking at Sundance), has emerged as one of the most striking and original voices of contemporary world cinema.

Three directors make up the Swiss Selection jury, which will award the Pardo 2020 for the best Swiss project (CHF 70,000) and the SSR SRG Award (CHF 100,000, in the form of a promotional television campaign). Italian and naturalized Swiss director Alina Marazzi, whose filmography includes Un’ora sola ti vorrei, winner of a Special Mention from the Jury at the Locarno Film Festival in 2002 and regarded as a landmark in contemporary documentary filmmaking. Argentinian director, writer and artist Matías  Piñeiro, who at Locarno presented Todos mienten  (2009),  The Princess of France  (2014) and Hermia & Helena (2016). Lastly, the director, producer, editor, screenwriter and activist Mohsen  Makhmalbaf, an acknowledged master of Iranian cinema thanks to films such as Sokout  (The Silence, 1998), Safar-e Qandehar  (Kandahar, 2001) and  Shaere zobale-ha  (Scream of the Ants, 2006). His film Noon-O-Goldoon (A Moment of Innocence) — Special Mention at Locarno in 1996 — is one of the titles that make up this year’s A Journey in the Festival’s History.