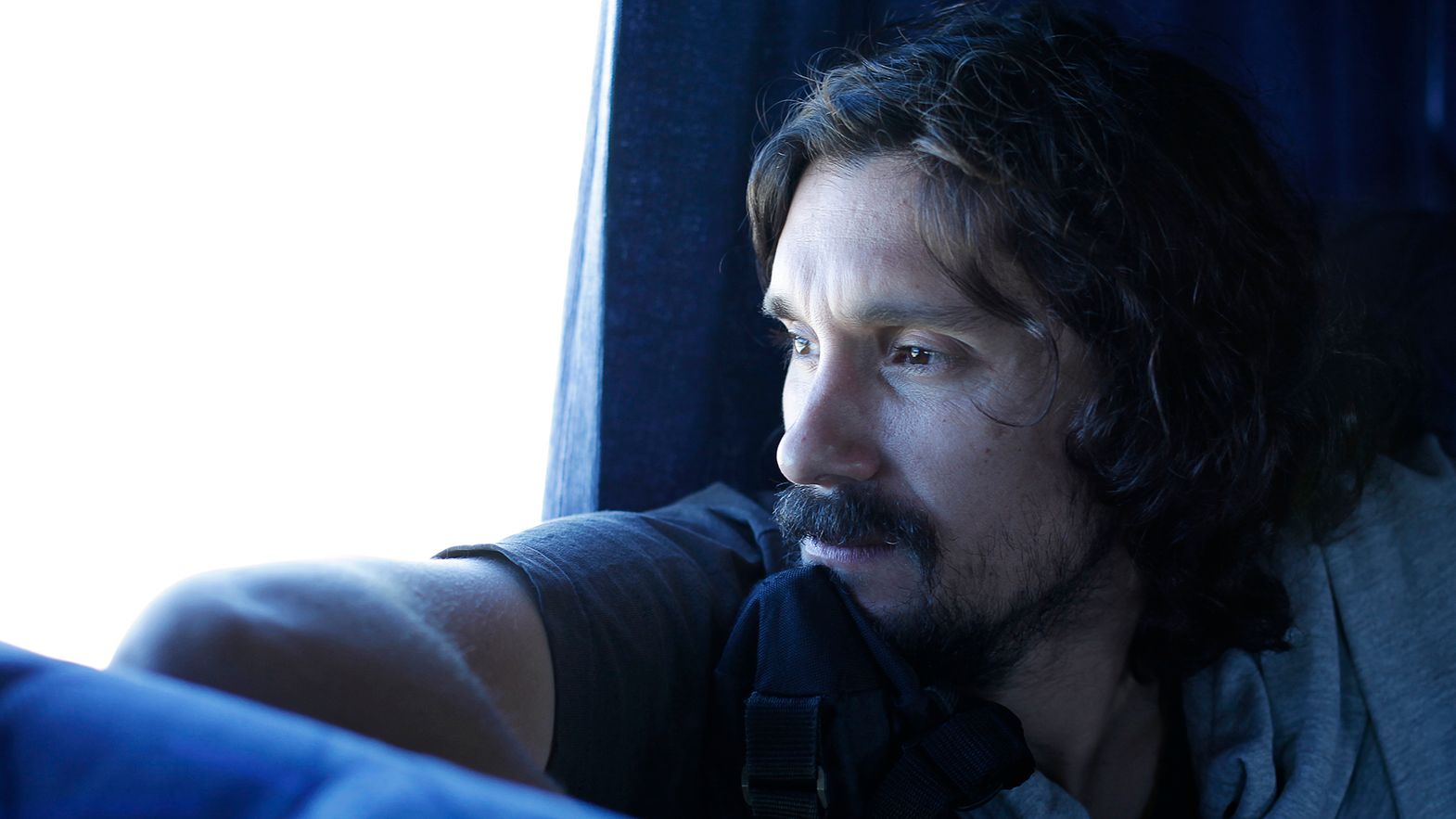 You were shooting outside of Argentina for the first time, with an international crew, when you had to shut down production because of COVID-19. What was that sudden interruption like for you?
Although it was not the first time that I was filming outside of Argentina (we had already filmed some scenes for my previous film in Denmark) it is true that it is my first film 100% spoken in a foreign language. (English / Native / Portuguese) There are three different international teams depending on the country where we film.
Clearly this pandemic did not make filming or our budget easier. There are many protocols to shoot in the near future and they will be even more so, with three different technical and artistic teams and for the worse with different international borders. This interruption was very sad and surprising for everyone.

Your project is now part of The Films After Tomorrow, which aims to support the films that are yet to come. How important is it to think about the future in a time like this?
It is always important to think about the projects that can be generated in the future, at least for me, who dedicates entire years to thinking ¨by hand¨ each idea that I have, where I would like to film it, and with whom I would like to carry them out.
At this time, I particularly believe that we must have a strong spirit, and also our body, not be carried away by the limitations. We must respect our governments, and also the others, our personal limitations. I think it is essential to try to maintain the energy I had when I interrupted my movie, in March 2020.
This routine is very limited and it wears me out, but sometimes I also think that I have been winning the fight, even if I have a little blood on my eyebrow. 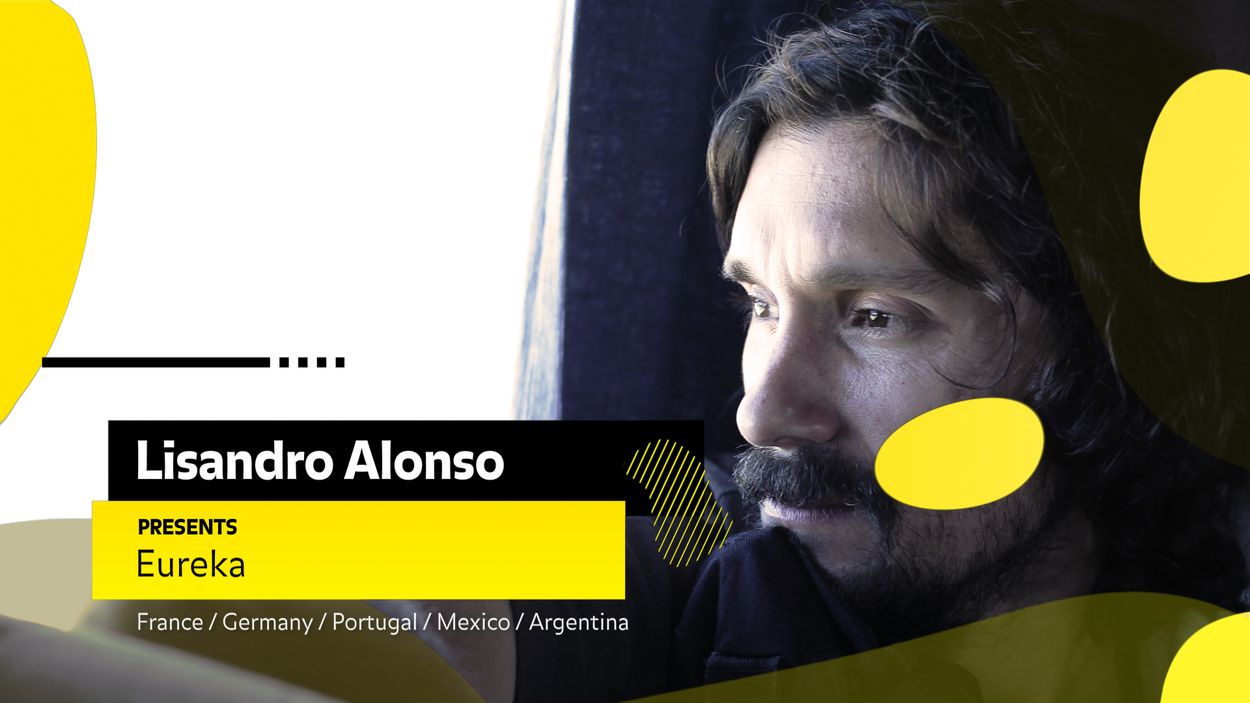 Your films have gained international recognition for their ability to be personal and experimental at the same time. What would you never give up when approaching a new film?
Not to finish it as the movie deserves it. To have a half movie. That would be bad for my other projects in and out of the cinema.

You’re part of a generation of Argentinian filmmakers who renewed South American cinema. What led to the birth of this new outlook?
South American governments and policies, economic crises, film schools, generational changes of film critics, local and international film festivals, but above all I think it was my desire to portray a young man living outside the city , a little isolated, in contact with nature.

A question we ask everyone: how do you think cinema and filmmaking will change after the pandemic?
I think that cinema is always transformed, from the Lumière Brothers to these times of smart phones. I think that each filmmaker will know how to play with these evolutions, these new opportunities and new tools, and of course you can always step aside and let others continue with new opportunities and towards new audiences and new formats. Sometimes I feel that I cannot travel at the speed that technology proposes to me, let alone the audience, nor do I feel that this is my desire.