Tragedy after the Tragedy

Germany Year Zero, by Roberto Rossellini: a mandatory stop on the path of the most important films shown in Locarno 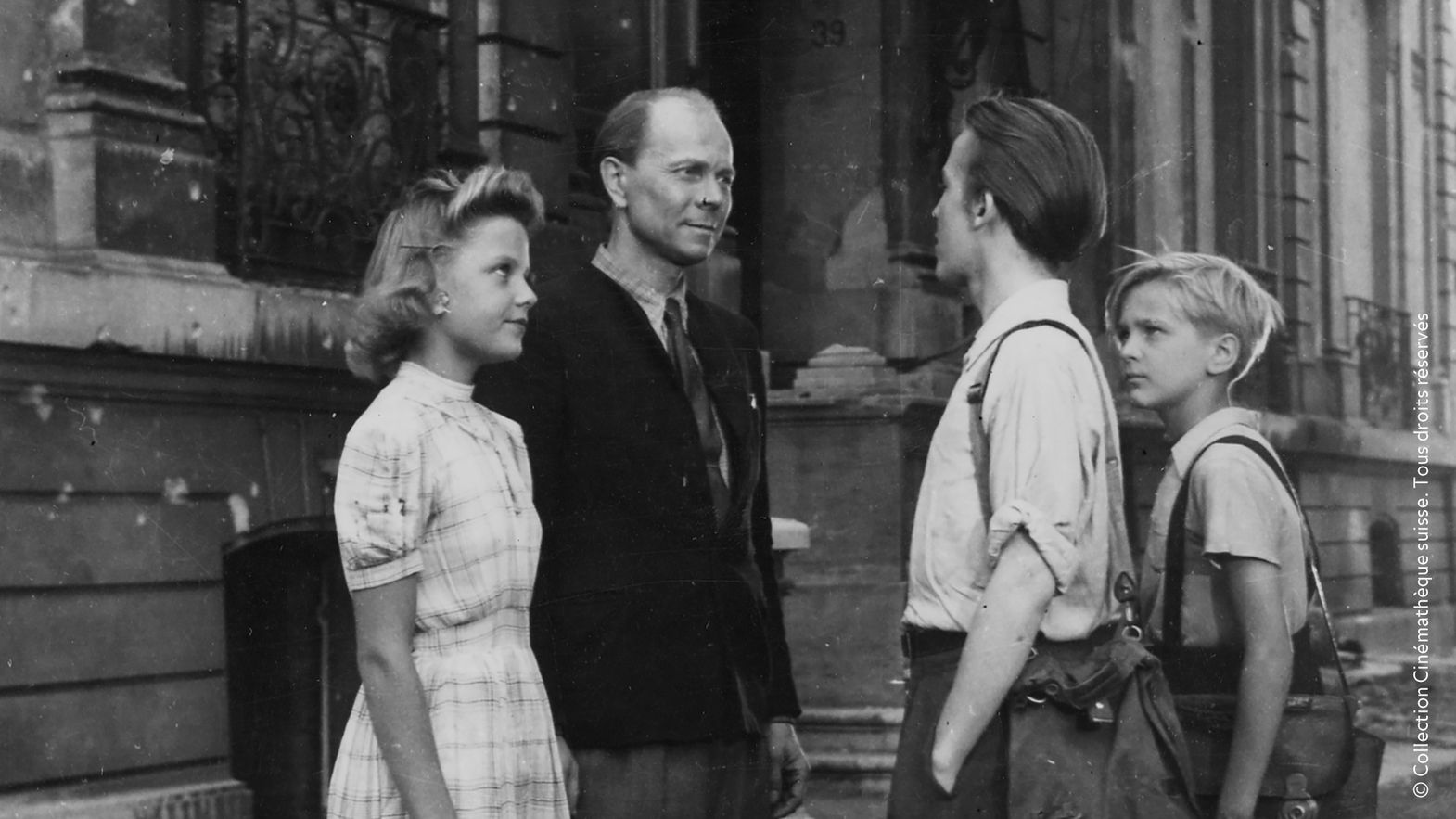 This is the third installment in Roberto Rossellini’s great triptych that changed the cinematic depictions of the war against fascism, with the stylistic urgency that marked a large percentage of the Neorealist period. Compared to the other two milestones, Rome, Open City (1945) and Paisà (1946), Germany Year Zero is more radical in its outlook, looking into the skeleton of a defeated Germany, all dust and ruins, with a pessimistic eye. The film’s ability to go “beyond” allows for a twofold movement: it closes in on hopeless hardship, while also opening up to disillusioned musings on history and human nature. No one feels left out, not even the young protagonist Edmund who, having grown up in a disease-ridden society, absorbs its self-destructive energy and wanders alone, silently, in what remains of an urban desert. To enhance the impact of a Berlin in full decay, where the recording of reality goes hand in hand with individual and collective tragedies, Rossellini leaves behind all hints of artifice, achieving a great visual terseness. More extended shots and long takes make for a dramatic rigor and greatly modern feel that got their first international recognition in Locarno in 1948.