Helena Wittmann: the Sea Inside

Our interview with the German director, whose new feature explores the oceans of the present 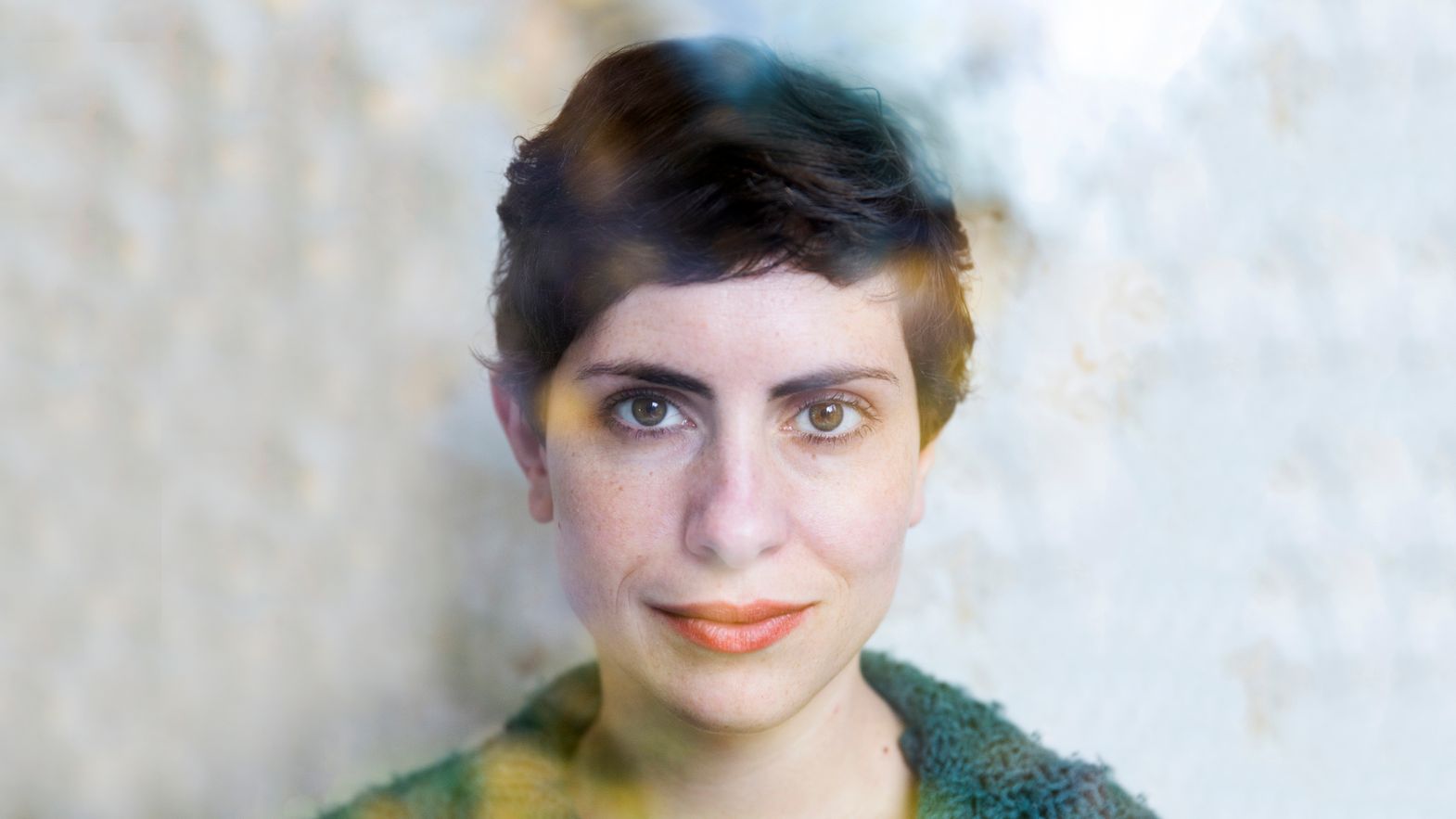 Human Flowers of Flesh is a journey at sea that deals with current events. What made you pursue this project?
I really think that all we are facing right now had already been in the air for a long time. It is nothing that we can easily pin down. If there are chains of causality, they are manifold and blurry. What made me pursue this project (as any of my projects) are experiences and observations I make while I move through and while I am simply part of this world. There is always something that guides one to a certain place, to a certain encounter, to a certain feeling. And sometimes, these places, encounters or feelings lead to questions, or they stir the imagination. For me, these are possible starting points for a film. With HUMAN FLOWERS OF FLESH there had been many, and I guess it somehow started about 5 years ago when I first visited Marseille and had a first glimpse on the recreation centre of the French Foreign Legion, followed by the experience to be on a sailing ship and crossing an ocean, reading books, following the traces, just as Ida will now do in the film. And that we are permeable, that we, as humans, are no closed entities - this is just something that I feel. The ambiguity it implies interests me.

Once again, the sea is the backdrop and metaphor for an existential condition. Where does this come from?
The sea is far more than a backdrop or a metaphor for me. I try to encounter it as such, if that makes sense to say. And again, this „such“ is manifold. We have a space, we have a landscape, we might have a huge organism and certainly  a myriad of organisms inside, we have matter. What keeps me attached to the sea is something I could call its generosity. It has the power to dissolve certainties and it constantly offers new perspectives to me. I feel that I can learn a lot from the sea, from it’s characteristics, from it’s behaviour. The sea succeeds in making me surrender to it. This is very physical, and not a metaphor at all. But sometimes the banal is what has most to offer. 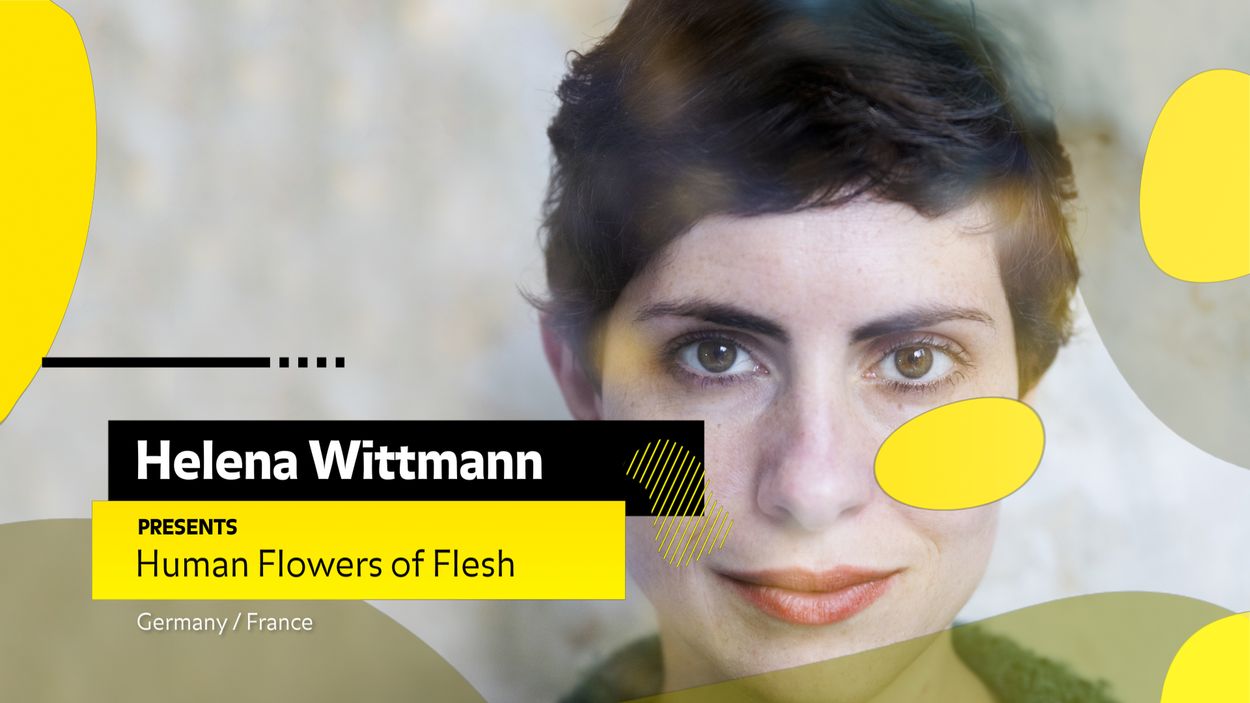 You’re part of Locarno’s The Films After Tomorrow competition, with many other films that were put on hold because of COVID-19. How important is it that festivals lend a hand to the films yet to come?
I feel that the decision of Locarno to open The Films After Tomorrow section underlines a connectedness to the filmmakers and to their work in the sense of „working“, and not so much in the sense of a product. I appreciate this a lot! Filmmakers carry a film a long time with them, well, the idea of a film. And then, suddenly, all changes and you are about to shoot, it becomes highly concrete. And then everything changes again, after the shooting, when you are facing the material... These are all very different states, of mind as well as of time. To me personally, the selection of our project was very encouraging at a moment when everything was completely blurry. As if it became a little bit more concrete, as if it was a little step further from an idea to film - an unexpected conjuration.

In an audiovisual world that is changing very quickly, what is the wiggle room for arthouse cinema?
As with anything, I think it’s important to try and see new options and possibilities. I love cinema, and I even need cinema, I can say that. It connects me with the world just as much as a walk through an unknown city can connect me. Therefore, cinemas need to be preserved. But it’s status has changed for quite some time already and it doesn’t make sense to deny that. I would prefer to think in different directions rather than in oppositions, as I believe that films can settle different habitats at the same time. But I feel that my answer doesn’t lead anywhere at this point, that it is kind of poor, and that I feel the wish to discuss that question with others, to talk about it, to listen and to give a chance to new ideas.

A question we ask everyone: how do you think cinema and filmmaking will change after the pandemic?
This, I really don’t know. We will have to improvise first, to experiment - in the end, it depends on all of us. I don’t think it is something that will be imposed on us - we are the ones to find the way(s).