Artistic Director Giona A. Nazzaro pays tribute to the filmmaker Cecilia Mangini, who passed away at the age of 93 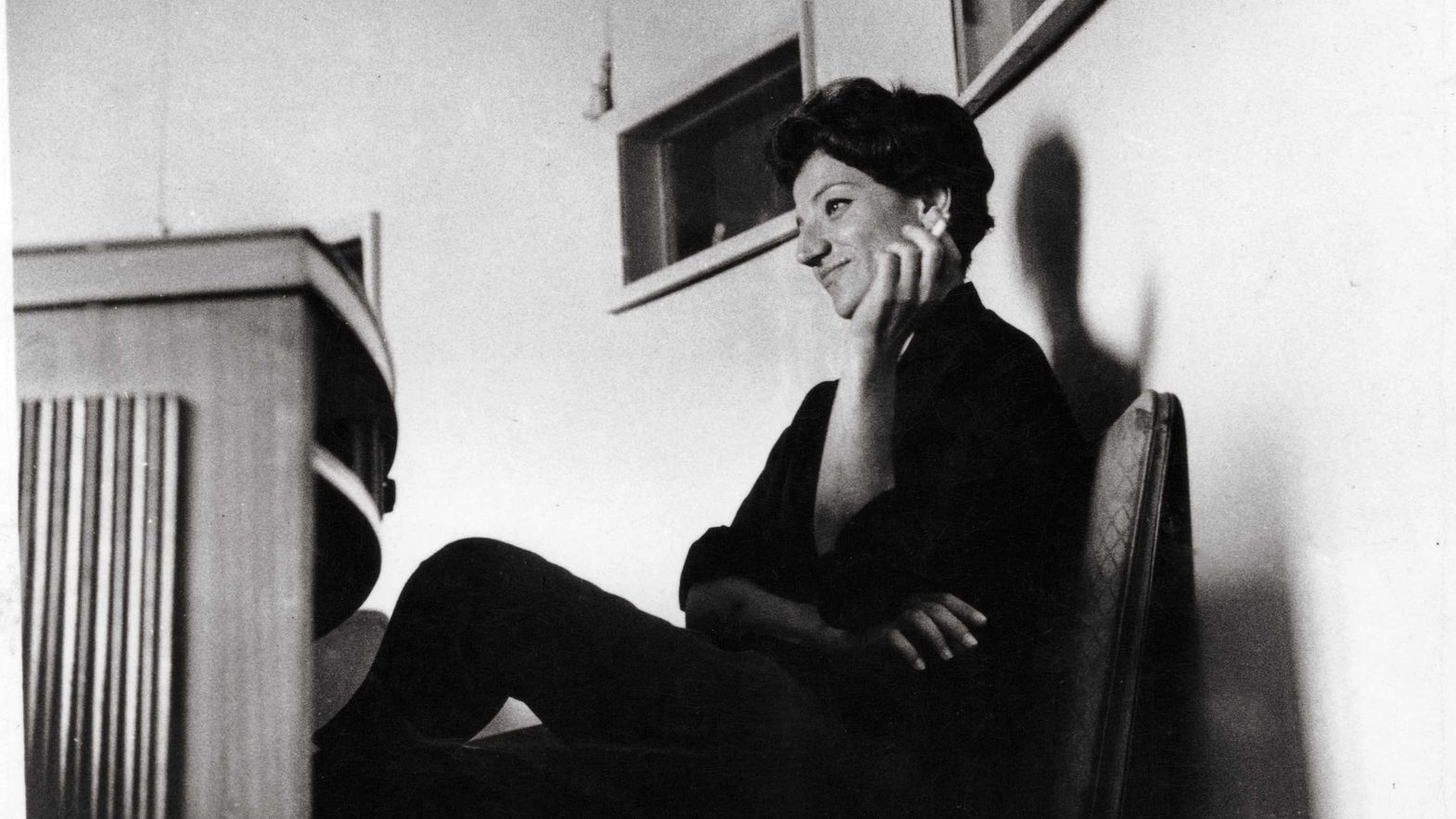 What did Cecilia Mangini see and, above all, how did she see it? The mystery of documentary cinema lies all in the gaze, which becomes a stance and a political statement. Cecilia Mangini's political militancy plunged into her gaze. She belonged to a class of intellectuals who did not treat post-war Italy with kid gloves. And she didn't give in to the lure of the dominant narratives. Cecilia Mangini was responsible for the initial work of rediscovering the Italian territory, with its jumble of beliefs, traditions and superstitions, but also the discovery of an underclass torn from the countryside but not allowed into the cities of the so-called economic boom. They were unknown to the city, in fact, just like the title of her film Ignoti alla città.

Her way of relating her camera to the world that revealed itself to her eye created new manifestations of meaning. Epiphanies.

And if you take the time to retrace the clashes that Mangini had with Italian censorship, a party-driven and ideological censorship, it is clear how her policy was above all about the gaze, looking where others do not look to allow us to see and discover new worlds. Cecilia Mangini lived through all of post-war Italy as a protagonist. The hagiography of the first female Italian documentarian removes the difficulties of yesterday, reduces them to the past as if they were resolved, and thus forgetting those of today, as if they did not exist. Cecilia Mangini documented not only because she was fueled by a great fighting spirit, but above all because she was enchanted by the manifestations of life. Her way of relating her camera to the world that revealed itself to her eye created new manifestations of meaning, epiphanies. It was this relationship of availability, of discovery, free from any ideology vis-a-vis the absolute value of "truth", and yet driven by a total and uncompromising respect for human beings, that made her cinema a crucial moment in Italian culture and beyond. For Antonio Gramsci: The days of Prison, for which she wrote the story and screenplay with Lino Del Fra, she received the Pardo d'oro in Locarno. The great battle for the film All’armi siam fascisti! (an adventure she shared with Del Fra and Lino Micciché), the collaboration with Pasolini and the attention to the female condition recount a life that was invented in a constant relationship with the camera and the desire to always be surprised. Today, Cecilia Mangini's lesson in cinema lives in a handful of filmmakers and auteurs who periodically return to her lesson to find new motivations. In that sense, Cecilia Mangini is not at all "dead" as they say.