February marks the return of the Locarno Film Festival’s off-season event: one short film per day, online, on demand 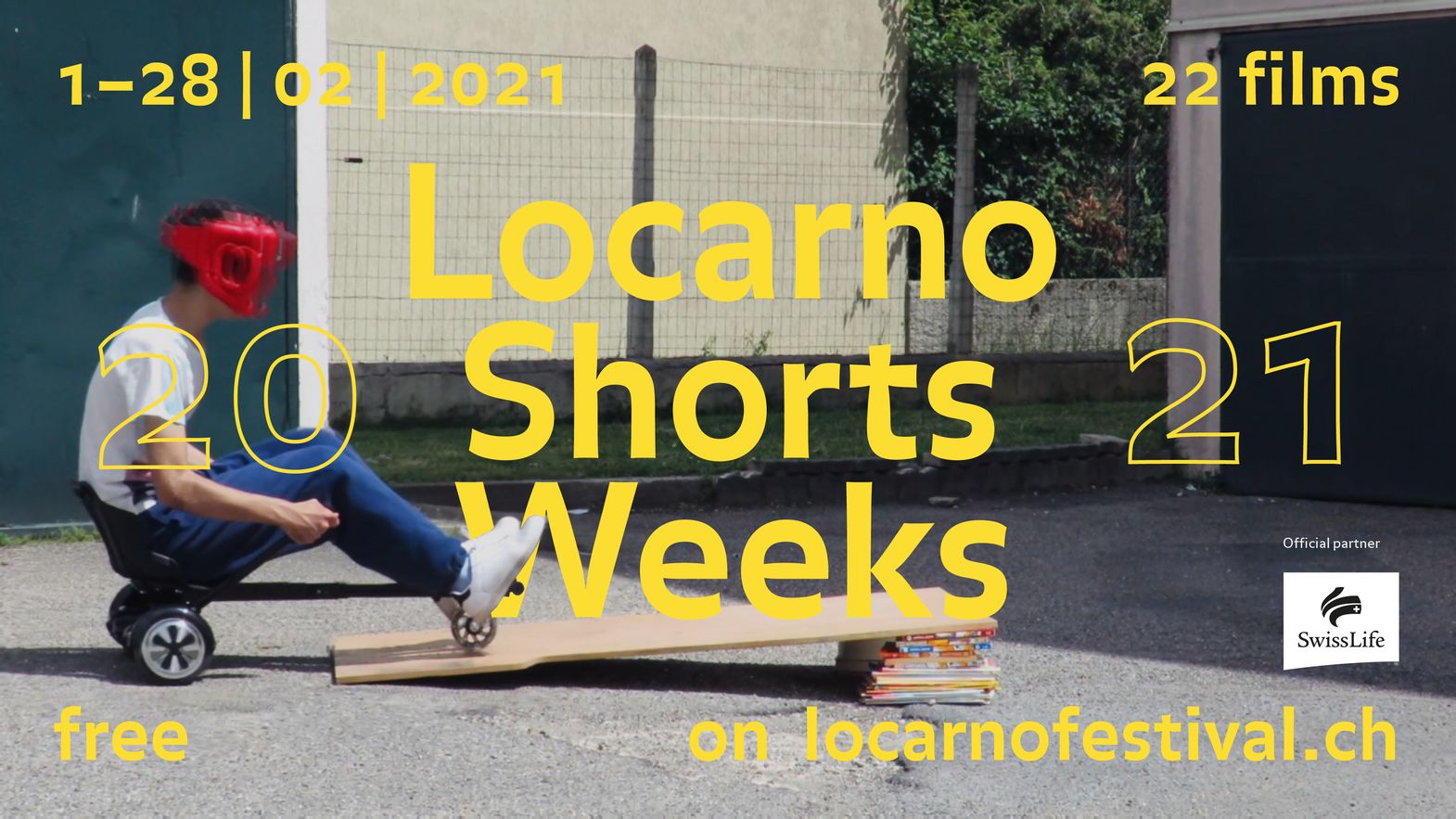 The shortest month of the year returns, and so does the Locarno Shorts Weeks project. Once again, February will be filled with shorts: one per day, for 22 days. The third edition of the Locarno Shorts Weeks, the Locarno Film Festival’s off-season event devoted to the short format, is ready to bring back some of the highlights of the Locarno72 lineup. Alongside the event’s official partner Swiss Life, the Festival will, yet again, shine a light on short cinema, which has been a vital part of Locarno every summer for the past thirty years, thanks to the Pardi di domani section.

We’ll start on February 1, with Stella Kyriakopoulos’ Mom’s Movie, and finish on February 22, with Ja’Tovia M. Gary’s The Giverny Document (Single Channel). In between those two, day by day, the Festival’s digital audience will be able to enjoy another 20 shorts on their phones, computers and TV sets. As usual, each film will remain on the Festival’s website for a week, during which viewers will be able to watch and vote, thus picking the winner of the Locarno Shorts Weeks who will follow Hamza Bangash, whose film Dia won last year’s edition.

Stefan Ivančić, member of the Pardi di domani Selection Committee of Locarno72: “During the whole month of February 2021, for the third time in a row, the LSW will be an open window to the world – one that we haven’t been able to fully discover in the past year. This selection of 22 films is made up from the Pardi di domani, Moving Ahead and Open Doors sections that screened ‘on-site’ in Locarno in 2019. Seen in retrospective, they seem to be talking to us about our current present, and alerting on how could the “new” world look like after 2020”.

The 22 short films returning to Locarno are from 17 different countries, including Switzerland, Thailand, Laos and the United States, and they recount multiple facets of the Festival: there are winners of the 2019 Pardini d’oro and d’argento, as well as some Open Doors Screenings and Moving Ahead participants. It amounts to roughly six hours in total, spread throughout the month, with seven days of availability for each film. At the end of each short, the audience will get to vote, taking part in a competition that will provide three lucky contestants, picked at random, with passes for Locarno74 (two for the winner and one each for the runners-up), in order to experience the Festival in Locarno, on August 4-14.

Discover the third edition of the Locarno Shorts Weeks