Swiss films are alive and well.

On the day of the Swiss Film Award, Giona A. Nazzaro reflects on the strength of Swiss national cinema. 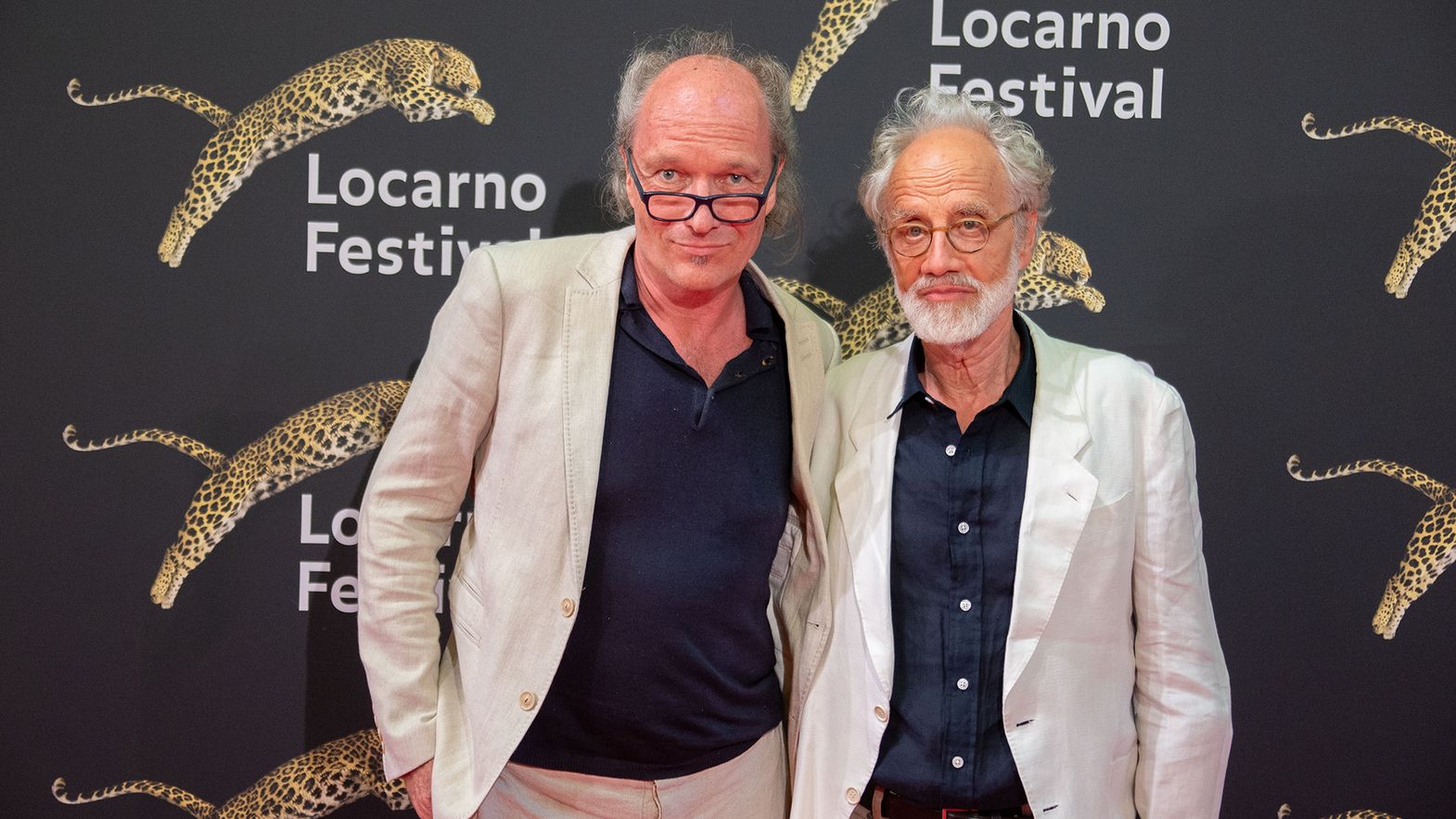 Christian Frei and Markus Imhoof together at the Locarno Film Festival, 2018.

In 2021, the second year of Covid-19, the message sent out by the Swiss Film Award is one of resistance and hope. The tribute paid to filmmaker Markus Imhoof in 2020 and actress Lilo Pulver this year awarded two key figures whose work left an indelible mark on the many people they have inspired. No less than 120 films across the 12 award categories were watched by members of the Swiss Film Academy, some 450 in number. Their recommendations guide the five-person jury in drawing up a shortlist of Nominees. Whatever the final decision as to the prizewinners, it is this painstaking exploration of domestic film output by so many stakeholders which makes the Nominations process so special, coupled with the impressive quality of the films entered. The only possible conclusion is that Swiss film production today is in a very good place, as witnessed by the prize recently garnered in Berlin by Ramon Zürcher.

All national cinemas are under huge pressure from the pandemia, while all sectors of the audiovisual industry are undergoing constant transformation, so there is a shared need for a viable, practicable future. In this context, observing the rich diversity and generally high quality of the nominated films (although everyone will have their own preferences, as is only right and proper) sends out a reassuring signal, at a crucial moment of taking stock and gathering ideas for how to get the industry on its feet again. The competing entries show us a Swiss national cinema that is aware of its vocation and keen to join the conversation with European and world cinema, and also conscious of the need to equip itself to be fully ready to address the demands of a world that has changed radically before our very eyes.

To be present as actors and leading players amid the changes that await us in the future (though they began in the past, when we thought the world would stay the same): that is the historic task that the cinema must take on today. Swiss films have a big part to play, just waiting to be written, and this  26th March could be the first day when we greet the early signs of a future in which they can take a leading role.