We are the Academy

35 young women and men will get to experience the Locarno74 edition of the Locarno Academy: Filmmakers, Critics and Industry 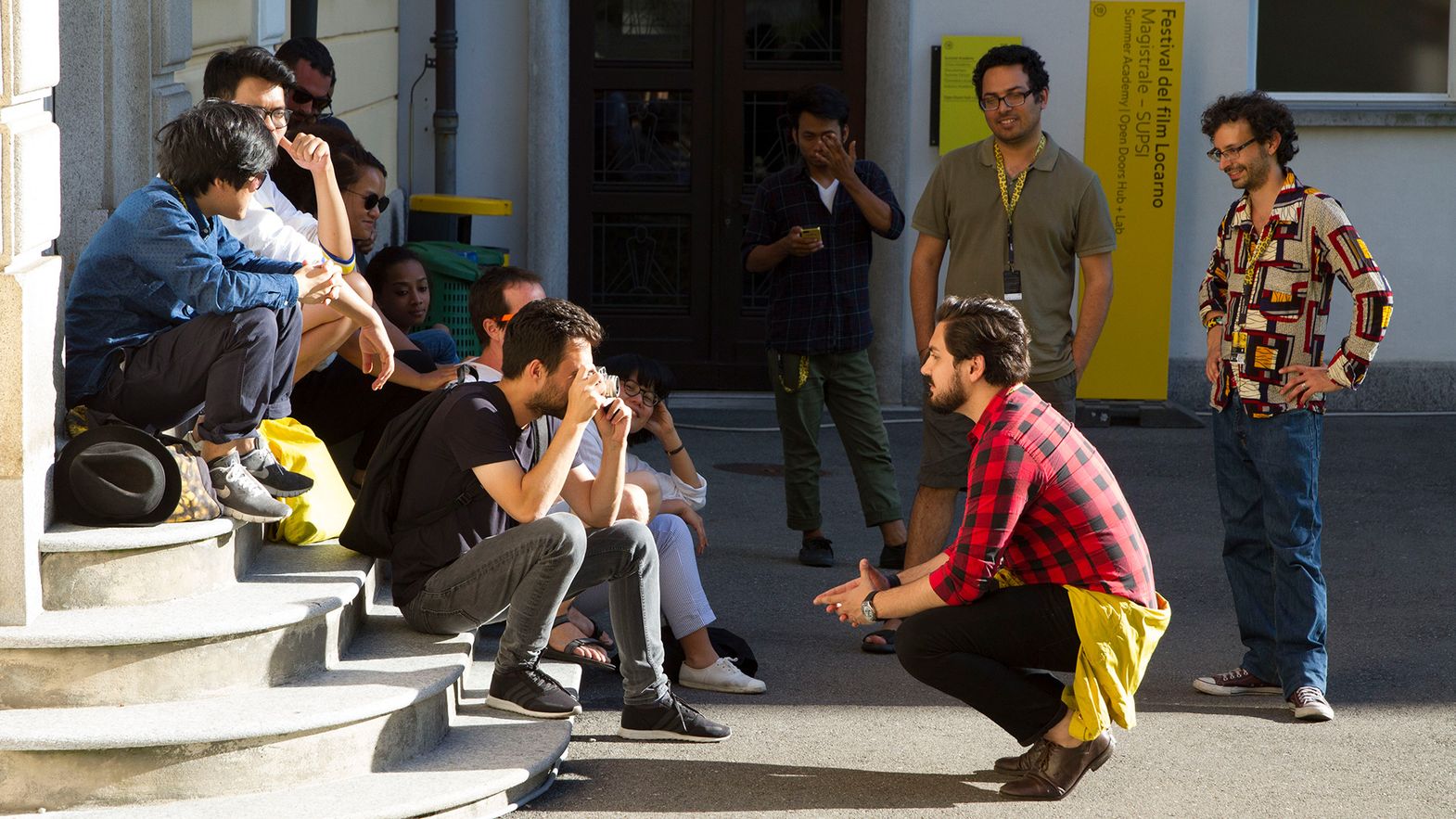 One by one, we found all 35 of them: young women and men from 20 countries all over the world, from the Philippines to Chile, from Switzerland to Israel. They will be the stars of the Locarno Academy, once again at the core of the Locarno Film Festival in three iterations (Filmmakers, Critics and Industry) that will reignite the essential dialogue and exchange of ideas that is the heart of the workshop and the Festival for eleven days, coming face to face with directors and professionals who would have been previously unreachable.

The young men and women of the Locarno Filmmakers Academy will be able to speak with Gale Anne Hurd (Premio Raimondo Rezzonico), a producer who left her mark on the world of blockbuster cinema with films like Aliens and The Terminator. Or with Dante Spinotti (Pardo alla carriera), the Italian cinematographer who conquered Hollywood, working with a trailblazing filmmakers like Michael Mann, among others. It will be a rich experience, with special screenings and vital partnerships with Pardi di domani, Open Doors, the CISA in Locarno; as well as synergies with Cannes Cinéfondation, the Realness Institute, Swatch and Fondazione Cariplo. This year, the Locarno Filmmakers Academy has also partnered with DAFilms, the VOD platform of Doc Alliance, to put together a curated selection of films by female filmmakers who have taken part in the workshop over the past 10 years. Featuring films from a diverse range of voices and backgrounds, this essential collaboration between the Locarno Academy and Doc Alliance gives these films a new home, its filmmakers a lasting income from their films, and connects these works with a new audience for the future.

These are the stars of the Locarno Filmmakers Academy 2021: 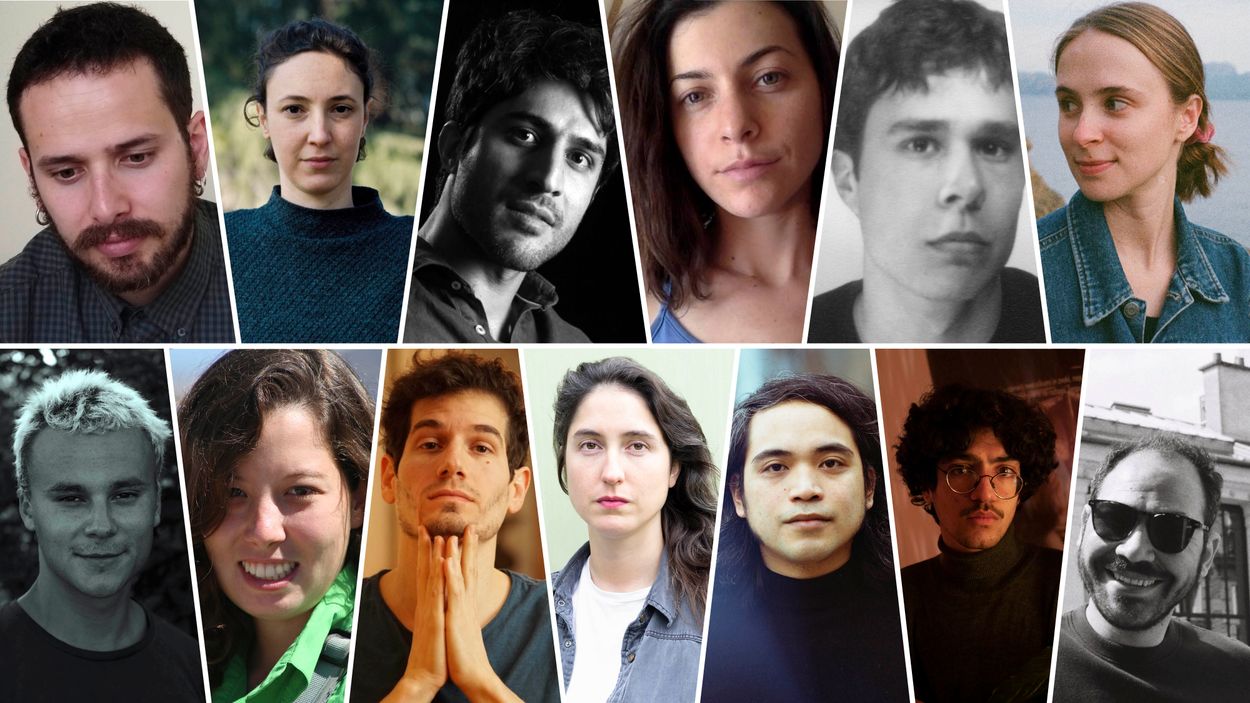 On another end of the spectrum, the 10 participants of the Locarno Critics Academy will get to navigate the Festival as journalists and multimedia critics for eleven days. For the length of the workshop, they will get access to some of the most prominent voices in the world of film festivals and film criticism, for example in a pitching session organized by Eric Kohn, Executive Editor and Chief Critic at IndieWire, or with editor Kieron Corless from Sight & Sound, and get to put them into practice by contributing to national and international outlets like MUBI, Film Comment, Variety, swissinfo.ch, Filmbulletin, La Vida Utíl and Filmexplorer. The Critics Academy is organized with the Federal Office of Culture, the Swiss Film Journalists Association and the Center for Publishing in the Arts of the Zurich University of the Arts.

These are the stars of the Locarno Critics Academy 2021: 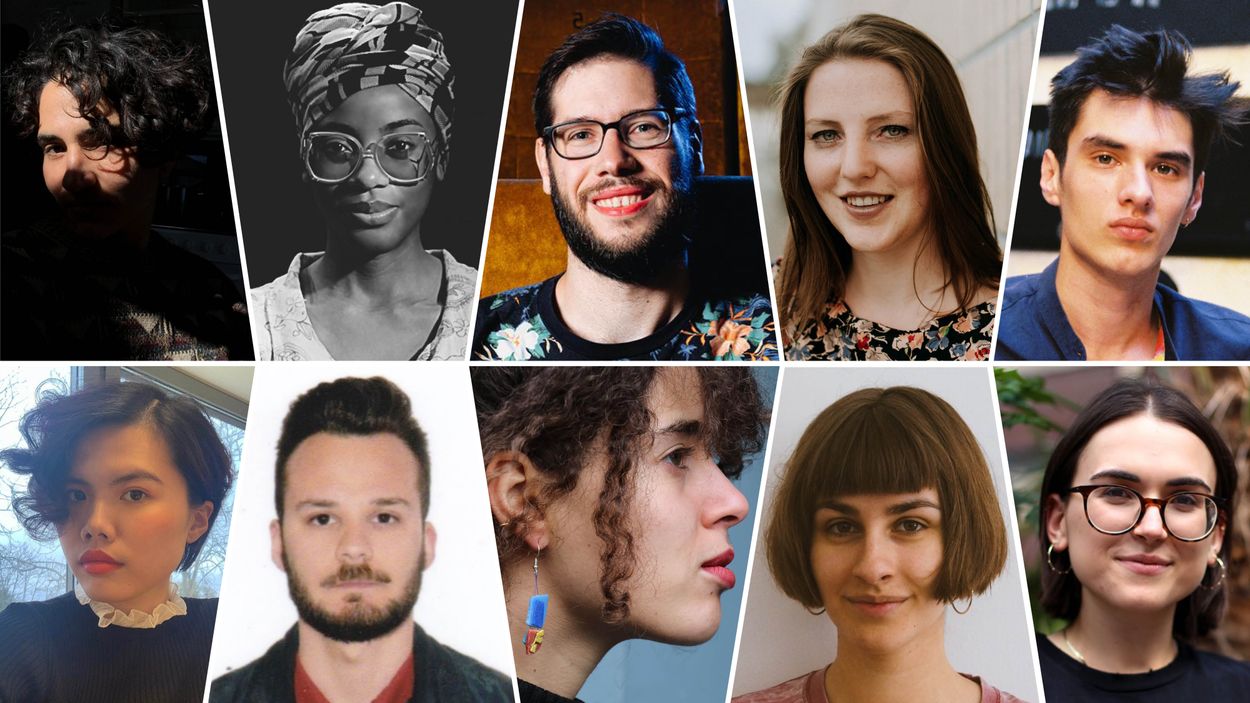 And if there’s one film profession for whom being part of a community is one of its essential ingredients, it’s that which is at the center of the Locarno Industry Academy. This is a deep, intensive workshop focusing on young professionals who work in international sales, marketing, traditional and online distribution, exhibition and film programming. During the Festival, they will meet distributors, heads of acquisition, marketing specialists, senior programmers, sales agents, exhibitors, and representatives of film funds and institutes, creating the network of contacts that will be vital for the profession of tomorrow. The Industry Academy is made possible thanks to the support of the Federal Office of Culture/ MEDIA Desk Suisse and collaboration of Europa Cinemas, Europa Distribution and Europa International.

These are the stars of the Locarno Industry Academy 2021: 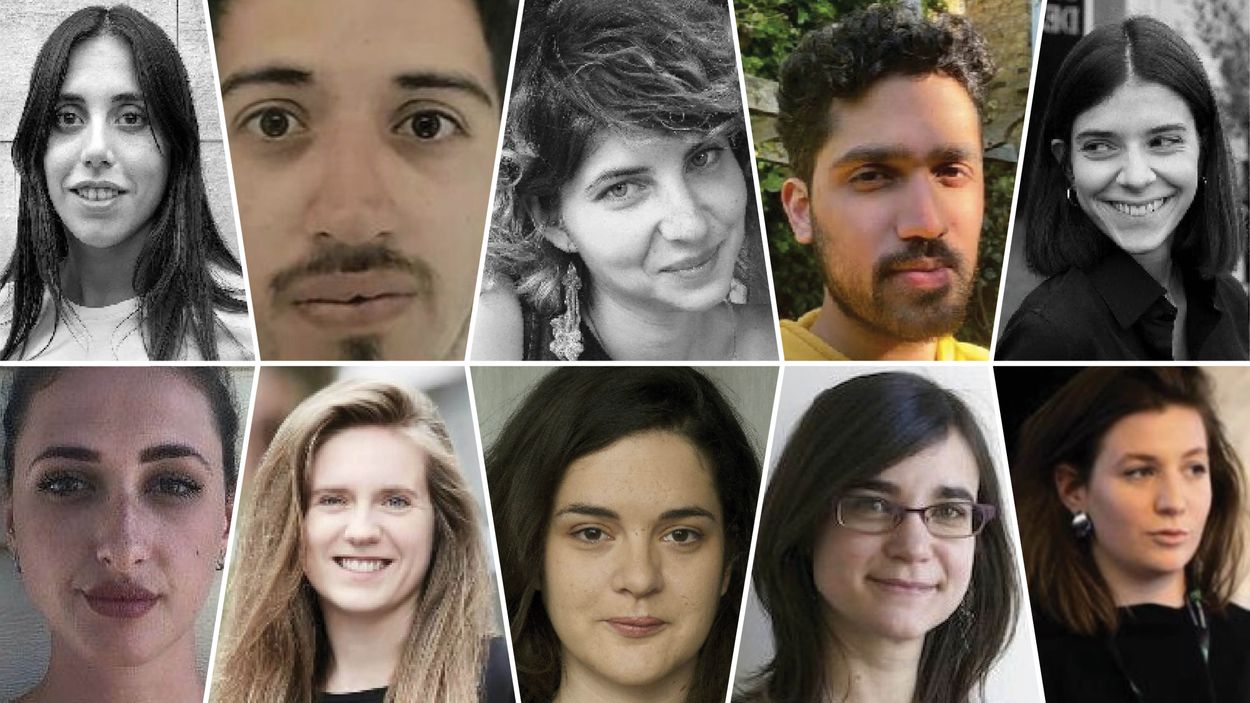 The Locarno Academy is made possible also thanks to the support of Fondation Assistance Internationale FAI, Ernst Göhner Stiftung and Volkart Stiftung.

Not Only the Academy
At the Locarno Film Festival, young people are not only the stars of the Academy. They are also Locarno Live TV, made entirely by CISA students; they are Scuole senza frontiere, a day devoted entirely to film schools, in partnership with CISA; they are the activities of Cinema&Gioventù, organized by the Castellinaria Festival on behalf of Canton Ticino’s Department of Education, Culture and Sports; and, in partnership with the Department of Territory, they are the 22nd edition of the Documentary Summer School (DSS 2021). They are the entire Young universe, the world of a Festival with young people at its core.