The actress will receive the prestigious award from the Locarno Film Festival on Friday, August 6, in Piazza Grande 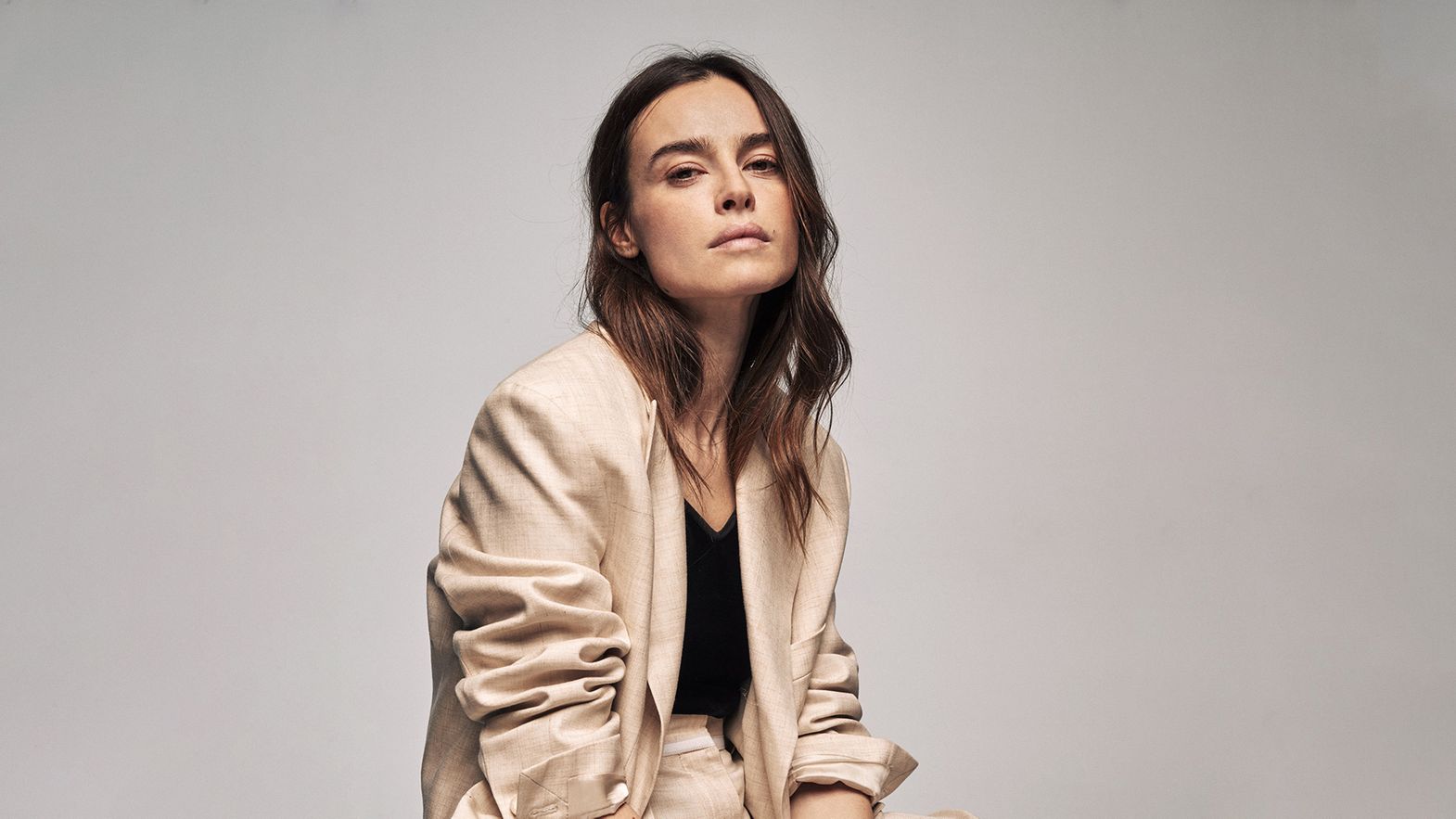 She is Polish and Italian, national and international, comedic and engaged, working in auteur circles and the mainstream. Kasia Smutniak is one of those stories, blending life and work, that the Locarno Film Festival is happy to bring to the stage. And so, on Friday, August 6, she will receive this year’s Leopard Club Award, one of the Festival’s most prestigious prizes, in Piazza Grande.

Kasia Smutniak is the face of multifaceted, inclusive cinema, capable of embracing a wide range of audience members. Her determination and intelligence have led her to auteur sets, such as the Taviani brothers’ Wondrous Boccaccio (2015), as well as hit comedies like Paolo Genovese’s Perfect Strangers (2016). She’s also been Elena in Fasten Your Seatbelts (Ferzan Özpetek, 2014) and Caroline in From Paris with Love (Pierre Morel, 2010). Her television credits include In Treatment (Saverio Costanzo, 2013-2017) and Domina (Claire McCarthy, David Evans and Debs Paterson, 2021), where she plays Livia Drusilla, wife of Augustus and “first feminist” in history. Such a role confirms her status, at home and on screen. She’s a woman and an actress with a determined, consistent career path, with the ability to convey to the audience the energy and urgency of a particularly beloved form of Italian cinema, of which she is one of the most appreciated and recognized stars.

Giona A. Nazzaro, Artistic Director of the Locarno Film Festival: “As a skilled, very personal actress who carefully manages her presence and her performing choices, Kasia Smutniak’s talent is plain to all. Her ability to move between committed cinema, drama, comedy and television, always flexible and refined in finding the right register, has allowed her to establish herself as one of the most interesting and exciting names in Italian and European cinema. Her already rich and diversified filmography bears witness to the efforts of a performer who has ceaselessly queried the nature of her role as actress, while maintaining a dialogue with her public. Kasia Smutniak is a modern talent and we are pleased to be able to celebrate her at a time when she is yet again taking on fresh challenges in her career.”

On Friday 6 August the Leopard Club Award will be given to Smutniak in the magical setting of the Piazza Grande. On Saturday 7 August the actress will meet festival-goers at the Forum @Rotonda by la Mobiliare, for a panel conversation in which she will review her career to date, moderated by David di Donatello Academy President and Editor at Large Hearst Italia Piera Detassis.

On the same Saturday at 3 pm in the PalaCinema there will be a screening of a landmark performance in Smutniak’s career on the big screen, in a film which brought her first Nastro d’argento award:

The screening of this film will also commemorate the death last May of its director.