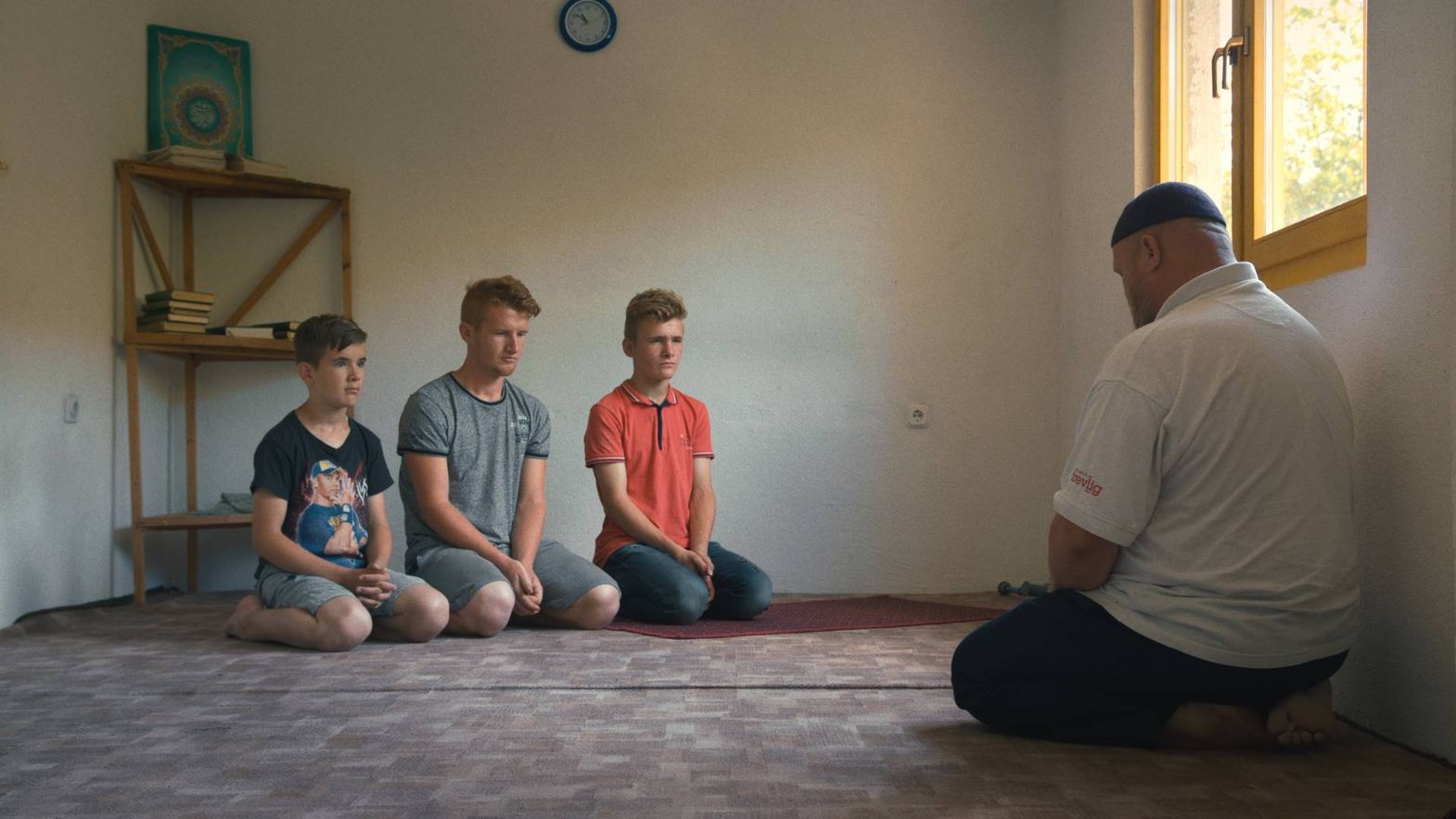 Jabir, Usama, and Uzeir are still children when their father Ibrahim, a strict and radical Islamist preacher, is sentenced to two years in prison for terrorist affiliation: they are left alone, each designated a task to do.

The eldest, recently turned eighteen, suddenly finds himself in the role of head of the family and has to face the sudden freedom that heralds all the troubles of that uncertain age.

With extreme rigor and a sense of responsibility, the young director Francesco Montagner accompanied the three boys through a difficult time, patiently and steadily composing a film about the Salafist community in the Bosnian hinterland.

The result, Brotherhood, is a portrait that is as topographically precise as it is narratively lyrical, focussing on scenes that tell of the passage towards adulthood and an assumption of one's responsibilities in choosing the future.

The fascination of images, in which the herd owned by the family immediately acquires a symbolic significance, is always connected to the elaboration of a tale of learning, which moves with fluidity between the suspended dimension of the pasture (and fraternal relationships) and the practical one of the city (and of social relationships).

Caught in a grip of duties and expectations, the three brothers become – as they continue to grow – the embodiment of the conflicts of a rapidly changing Europe.