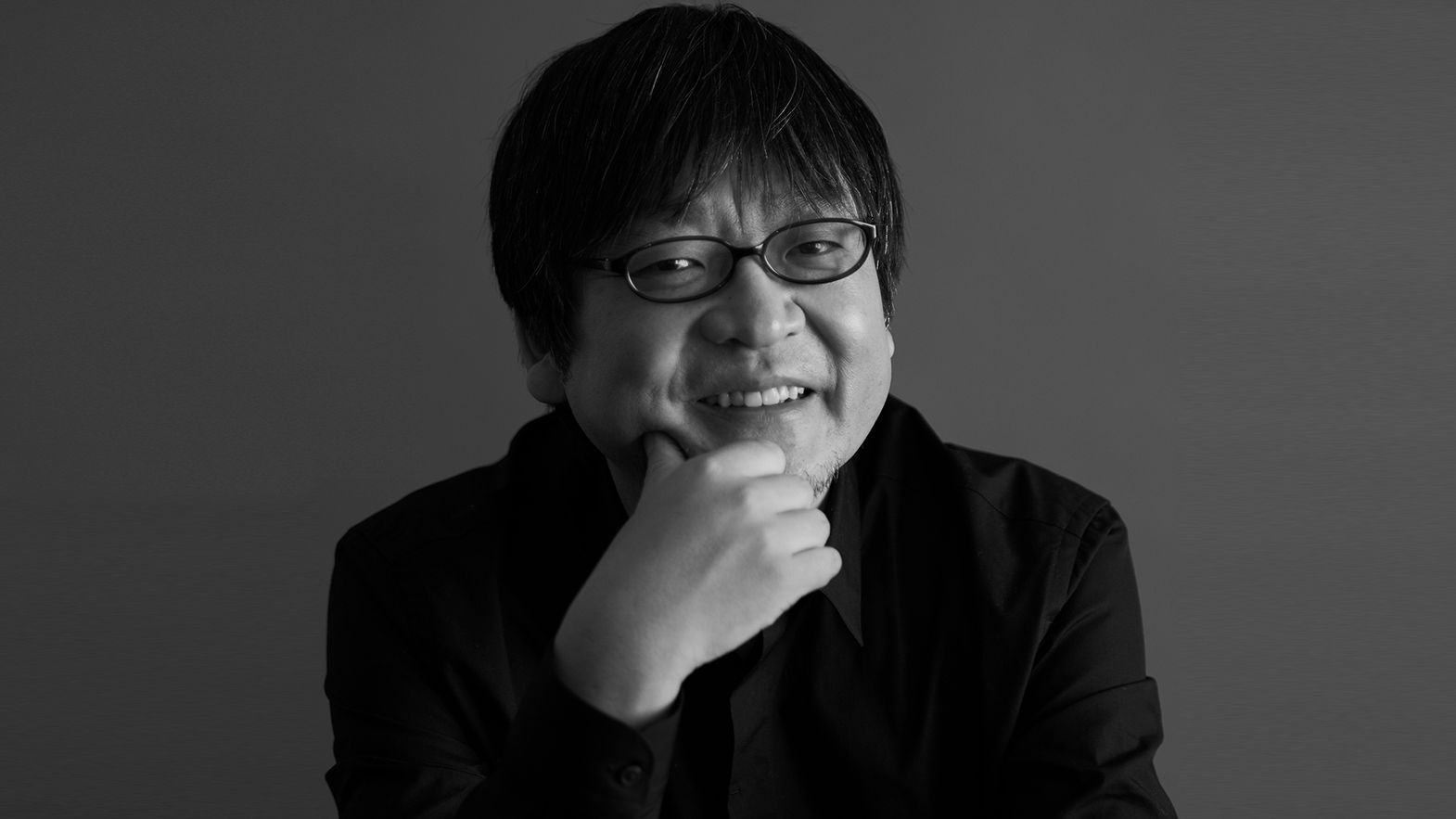 The great ability of a master of Japanese animation such as yourself is to create, with each new film, a visual experience that goes beyond the canons we are used to. Where does the strength of this continuous innovation come from?

My constant wish is to make good films and I want them to be new – something unprecedented. I think about it all the time and when, after a great deal of effort, I get an idea for a film that has never been made before, I get so excited and enthusiastic that I can't help but make it.

2. Talents for a Great Creation

With Belle, the work was an opportunity to gather a crew of international talent under your leadership. How important is teamwork in the making of an animation? And how does a project as long as a film develop?

Of course, I don't create my works alone. To make a good film you definitely need great talents. You need a lot of them. As for myself, I have to create a project and a script that talented people want to choose. I think it's important to have a relationship of trust based on the act of choosing and being chosen.

In Belle, the horizon of the digital world into which you dive is a way of tackling themes linked to present-day society, but ready to become universal parables. Is Belle a coming-of-age story, shown from an angle not yet explored by cinema?

The world is constantly evolving and young people live within an ever-changing value system. In the global society, the world's population shares an awareness of current issues that transcends national borders.

For example, with such awareness in mind, we can all talk about the same issues, such as defamation on the Internet or ways to overcome the Covid-19 crisis. Or about how young people can grow up embracing the possibilities of the future.

With every generational change, there is a need for films with new values.

It is difficult to find something that has permeated our collective imagination more than Japanese animation. Yet, even Japanese animation has gone through changes like the one that took place in the 1990s. What is the current scene now?

I don’t know about that.

5. Genres vs. Techniques in Animation

Is there a risk that the increasingly massive use of CG animation will lead to the disappearance of the great tradition of hand-made animation of which you were a great representative?

If you are able to make a good film, I don't think it matters what kind of brush you use. Neither “CG” nor “hand drawing” are genres – they are nothing more than drawing tools. Eventually, even "live action" and "animated" films will no longer be regarded as different genres, but as different techniques. What is important is whether the film is good or not – no matter how it’s made.

6. Hope in Films for a Young Audience

You are the first personality to receive a new award at Locarno, the Locarno Kids Award la Mobiliare, an award reserved for those who have had the ability to bring cinema to the little ones. How do you keep their attention at all times? 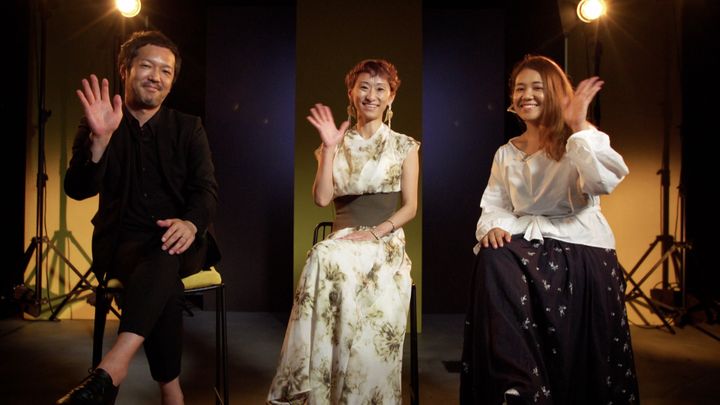 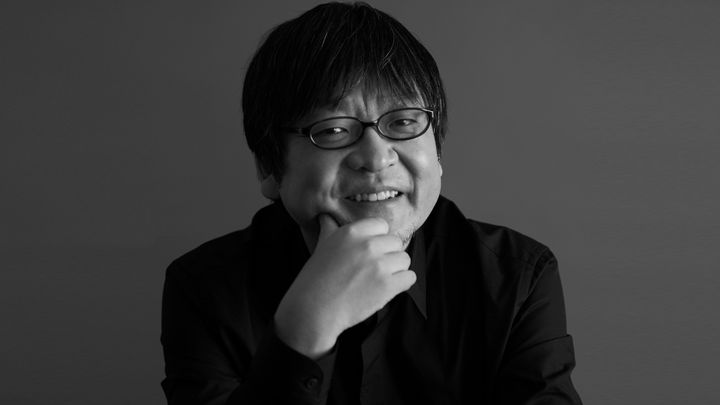 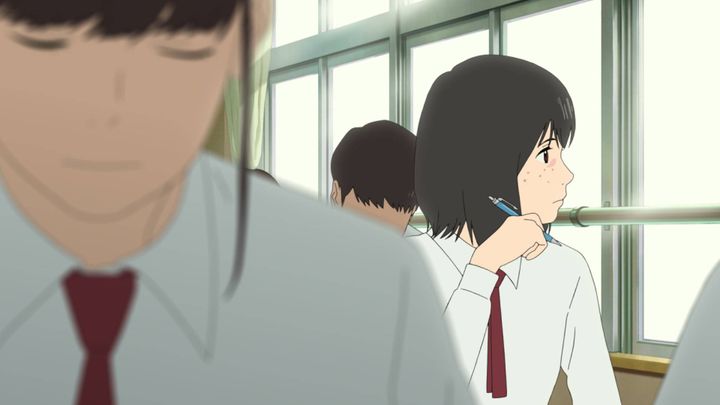