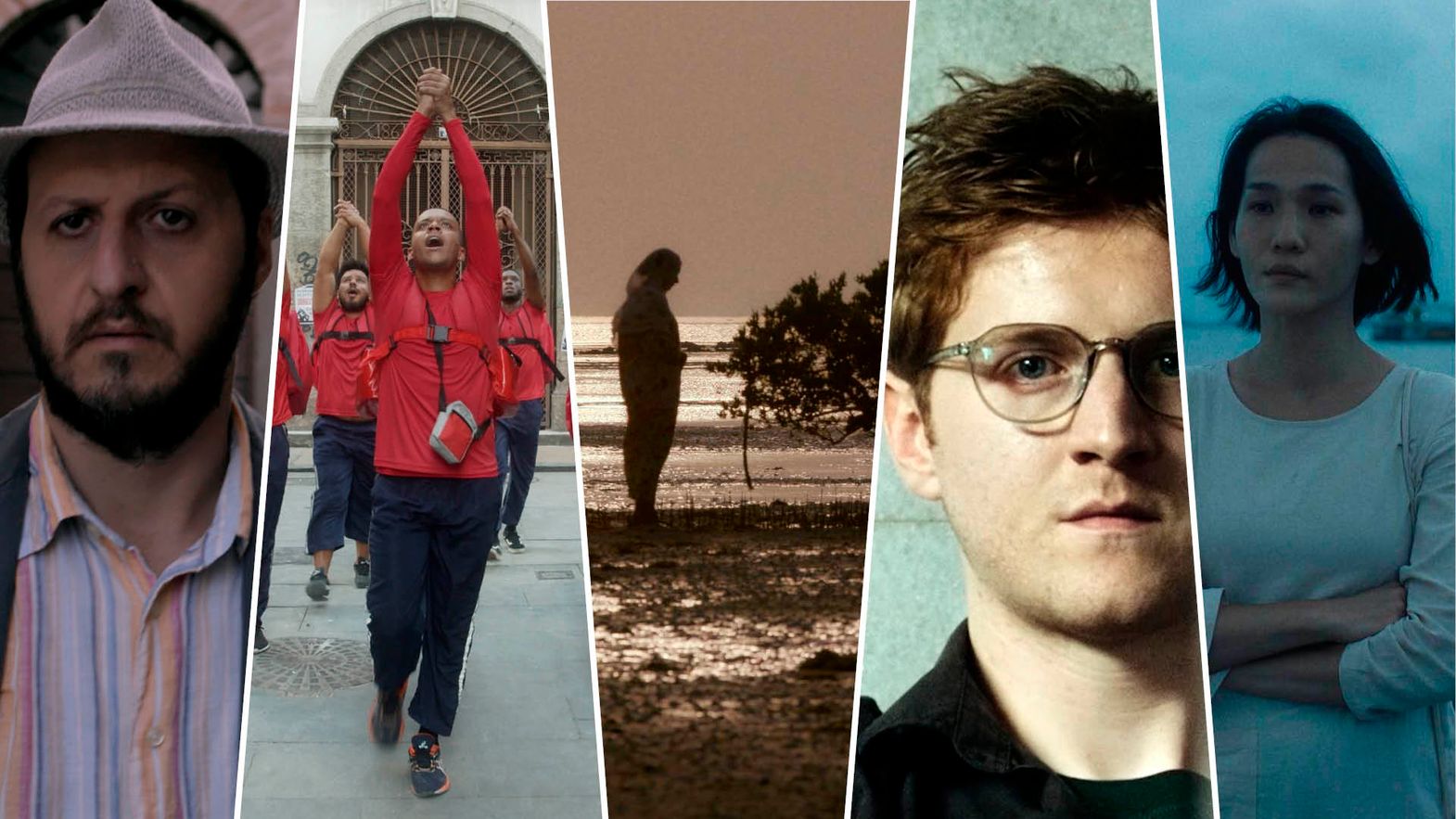 The eighth 2021 Pardi di domani slot starts with a master of European cinema and then opens up to four electrifying ideas of cinema: a musical, a very personal documentary, a historiographic fiction, and a chilling melodrama.

The common thread uniting these works is an urgency of answers in an ocean of questions, a binary movement between losing and searching. The losses are both real and spiritual, with a tireless search acting as a counterpoint. It’s a search for meaning to deal with the boulders of a reality that we can face without fear thanks to the weapons of cinema.

In the Corti d’autore competition we have Marco Bellocchio, a giant of the artform. From Fists in the Pocket (1965) to Marx Can Wait (2021), his work has forever changed the face of Italian cinema (and beyond). While accepting the honorary Palme d’Or at the latest Cannes Film Festival, the Piacenza-born director declared that to make films you only need two things: imagination and courage.

And this is precisely what Bellocchio continues to demonstrate in Se posso permettermi, a short film made as part of the workshop that the Master holds annually to train the young filmmakers of tomorrow (cultivating the future of cinema could not be more in line with the mission of Pardi di domani).

In the film, we find a man, a sunny provincial town, and an obsession with being able to interfere in the lives of others. A gallery of characters, often female, to which the man reveals hidden vices and limits in their souls. It is his quiet cry of anger: it is no longer the time of the revolution, only the imagination and the small marginal observations remain.

From Brazil, plagued by a wicked political leadership that exacerbates economic and social crises already underway for a long time, comes an incredible film by Leonardo Martinelli, Fantasma Neon.

The odyssey of a rider who dreams of buying a motorcycle to be able to make his deliveries faster – takeaway food for the white elites in the uptown of big cities – takes the shape and movement of an astounding urban musical. The marginalized voices of the last links of the food chain finally rise on the stage and sing, dance, and protest. A bomb of energy and a true example of political cinema: burning, surprising, straightforward. It’s bombshell cinema: a real revelation.

Majid Al-Remaihi: And Then They Burn the Sea

Among the most touching works of the entire selection is And Then They Burn the Sea by Majid Al-Remaihi. A jewel of sensitivity whose evocative force leaves us completely disarmed. An elegy with an open heart, the exploration of loss: that of the memory of the director's mother, which was wiped out by illness.

Blending performative documentary and family archives, Al-Remaihi’s work is striking for its suggestive and powerful poetic voice, a weapon of courageous vulnerability with which he dares to go beyond the pain of reality. A work as private as it is ambitious: a filigree hologram of a country, Qatar, which has perhaps lost track of its recent past too quickly. It’s filmed as a magical and archaic ritual, through which to search for what has been lost.

Luka Popadić, of Swiss and Serbian descent, presents Real News, with which he returns to his Balkan origins to tackle a historical knot that never ceases to reveal its fundamental importance. Belgrade, 1999: NATO continuously bombs the city. James, a young journalist on his first assignment, attends astounded at the absurd forge where news is produced, packaged, and broadcast.

Popadić applies a precise and mature gaze to a perfectly congenital screenplay, which becomes a pungent criticism of the media, of the ethics of objectivity in the age of information and fake news. Adopting a humanist perspective, the film reflects on the pitfalls and fragility of the historiographical mission: the creation and transmission of history are in the insecure hands of ideology and propaganda.

The program ends with a gust of wind that shakes the treetops, like a slight disturbance, perhaps hope, a moment of respite after the loss: it's Yi Yi (Time Flows in Strange Ways on Sundays) by Giselle Lin. A mother trapped in her grief is invited to the wedding of the former fiancée of her son who died prematurely.

A film of dazzling formal perfection, a cinema in direct descent from the greats of Asian cinema, Hou Hsiao-hsien, and Edward Yang, filtered through the care and sensitivity of an exquisitely feminine gaze. An exploration of mourning, of time that passes and does not heal, an essay on the impermanence of everything and the transience of life. A young director we will hear about.