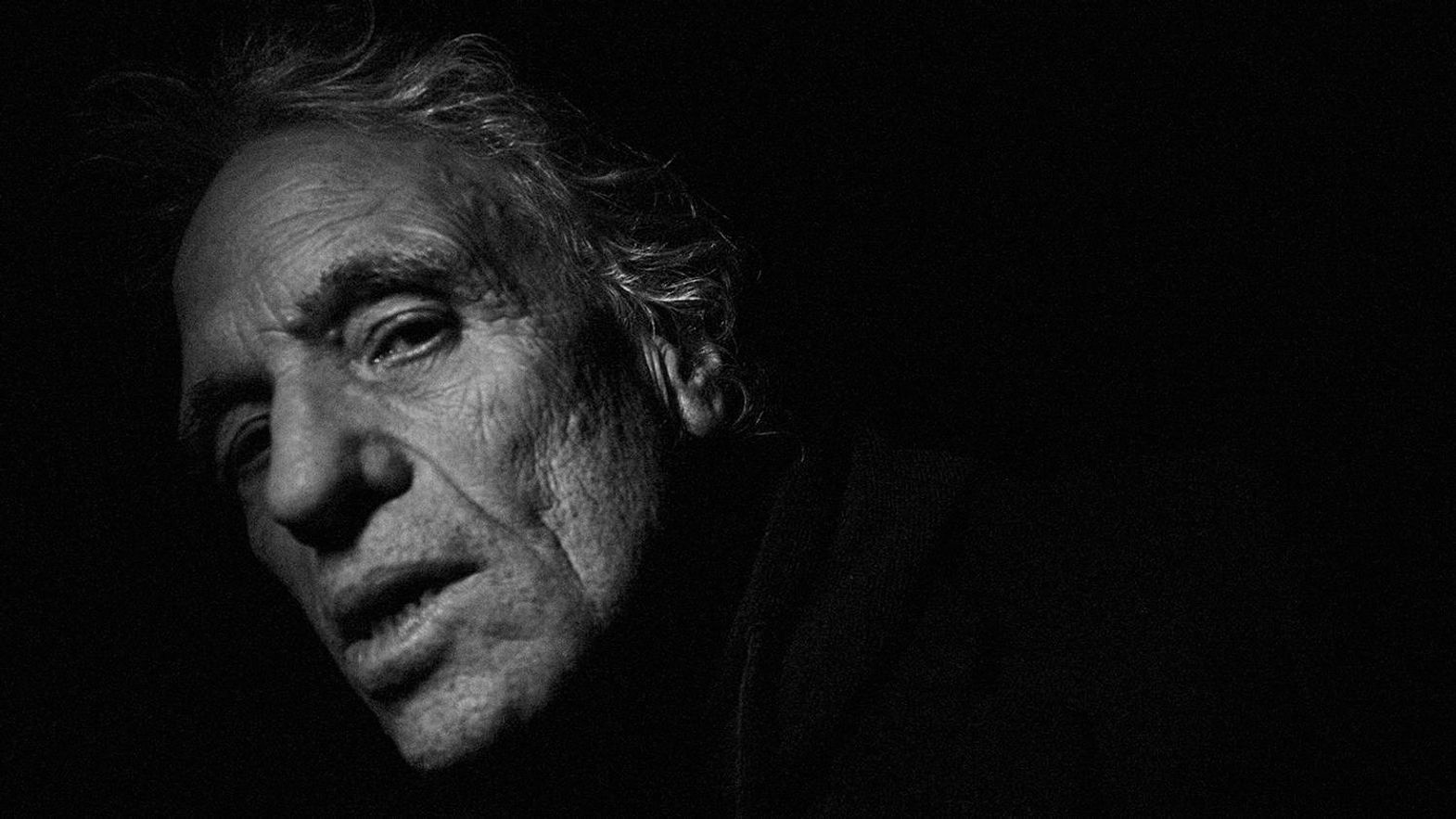 Cult auteur Abel Ferrara is no stranger to the apocalypse. In 4:44 Last Day on Earth (2011), he followed characters through their final hours as they awaited the end of the world. This theoretical premise was rendered solid reality in 2020, when the global coronavirus pandemic appeared to herald a very different, more immediate kind of apocalypse.

The resulting state of fear and uncertainty gave rise to Zeros and Ones. Working with wiz cinematographer Sean Price Williams, Ferrara shot the film guerrilla-style on the streets of Rome, his adopted hometown, taking advantage of the city’s night-time lighting to craft a contemporary noir at once gorgeous and eerie.

When the American soldier, played by Ethan Hawke, arrives in the Eternal City, he finds it deserted. Stray soldiers patrol the streets, their faces covered in masks. A city under siege from an invisible enemy. “Shoot it so they believe it,” his commanding officer orders, sending him to film St. Peter’s Basilica. Will his footage be used to fake a terrorist attack? “The 3000-year war… Jesus was just another soldier,” says our protagonist. He meets with Chinese drug dealers, follows mobsters into hotel rooms, joins prayer at a mosque. Sex parties turn into bloodbaths. His twin brother, a revolutionary, is held hostage and tortured.

Cameras are omnipresent, their illicit videos sold over the internet. This stream of disturbing images overcome us like a paranoid fever dream, seemingly exorcised from its creator’s subconscious.