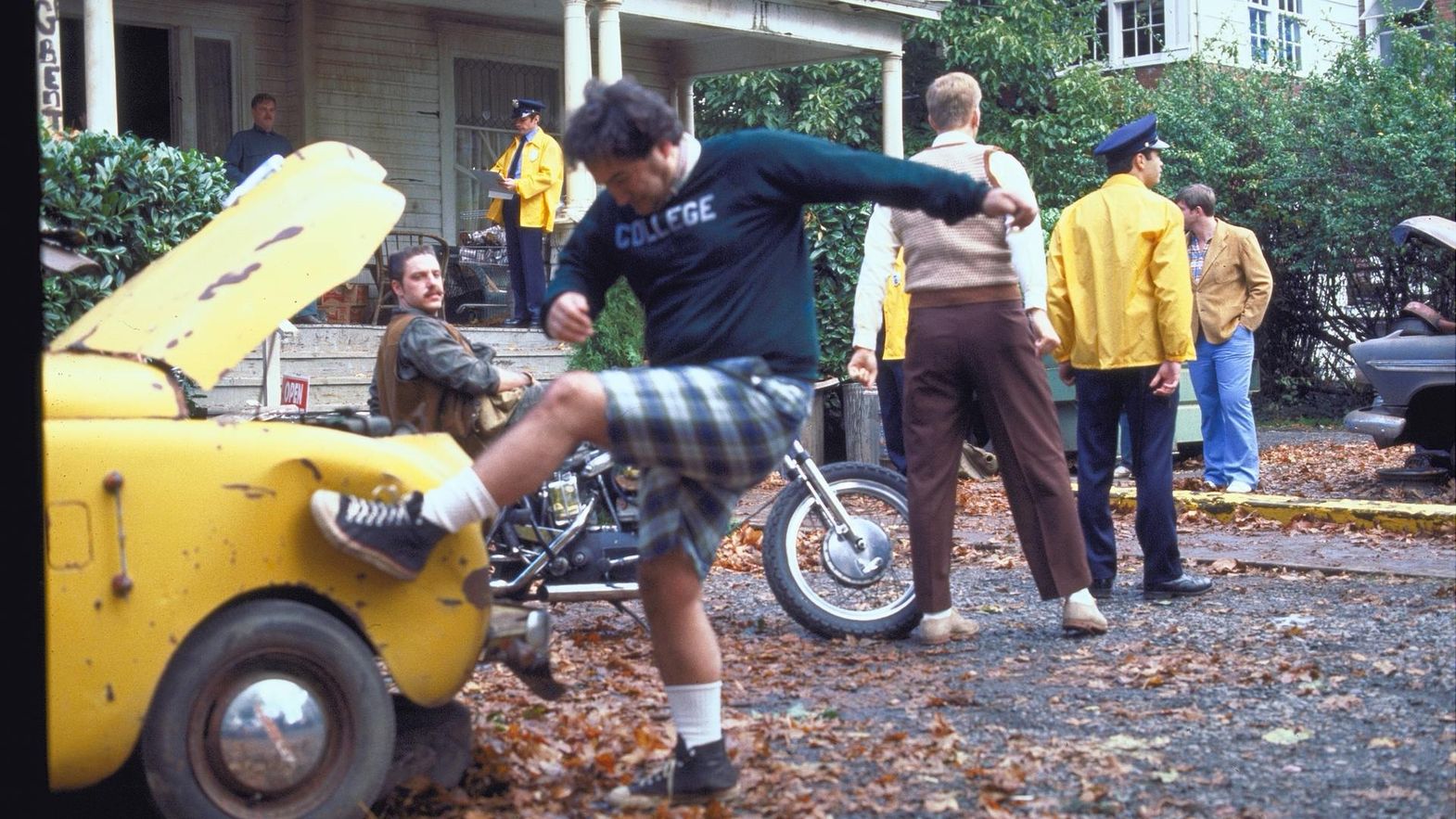 National Lampoon's Animal House. The title says it all. A film that is a legend. Known by heart by hordes of fans dreaming to go wild at the toga party that buries all other toga parties. It was 1978 when National Lampoon’s Animal House was distributed in cinemas all over the world. A film that everyone felt like their own in a crucial year: 1978. The height of punk, that had broken out the year before. However, Animal House also means John Belushi. The bee who could dance like no other, the star of Saturday Night Live, the prophet of the most surreal, radical, abstract, and physical comicality of the world. It took a genius like John Landis to understand that John Belushi was our James Dean. It took a genius to make John Belushi the most handsome and freest body in the world.

Animal House says that all our bodies are handsome because they carry our desires, dreams, and rebellions. Even though in-between its folds its heart beats to rhythm and blues, Animal House is the punk movie par excellence. The film avenges the victims of The Strawberry Statement (1970) with laughter. The film with which the anti-authoritarian discourse of 1968 reaches the climax. A revolt in the form of poetry. Today, with what we’ve seen in four pre-Biden years at the White House, we realize that Bluto Blutarsky and his pards had got it all well in advance: you have to strike first and harder. And do you think it’s strange that you’re always moved to tears when you see John Belushi shine in all his beauty? Animal House is a brilliant political film. It’s also a film of infinite tenderness, celebrating the dangers of being twenty years old, and laughing in front of the abyss. Only an immensely talented cineaste such as John Landis could create a political film that is so perfect as to resist the flowing of time and the erosion of mainstream discourses. It is – also – for these reasons that we celebrate Animal House in Piazza Grande and offer John Landis our Pardo d’onore. 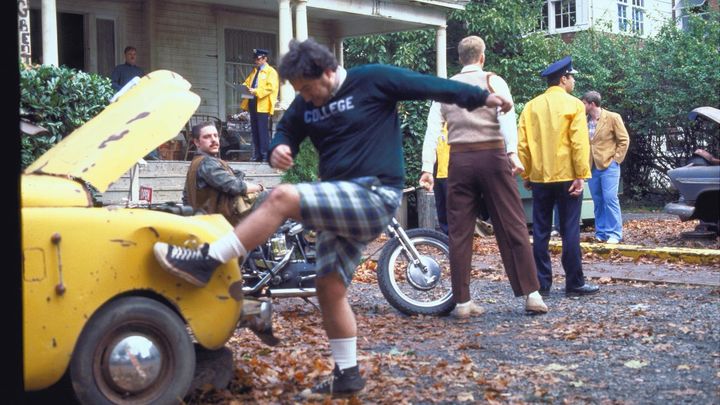 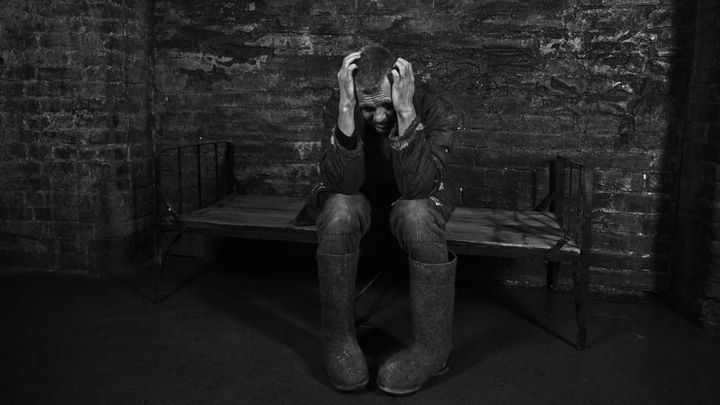 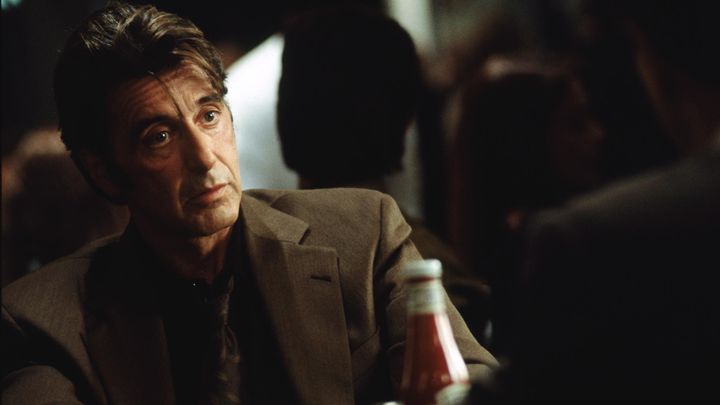 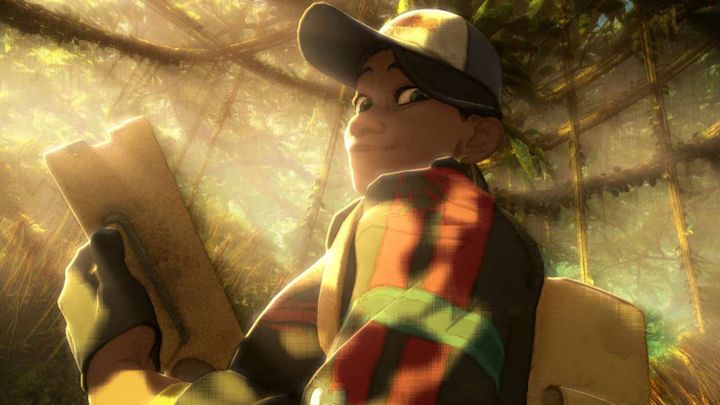