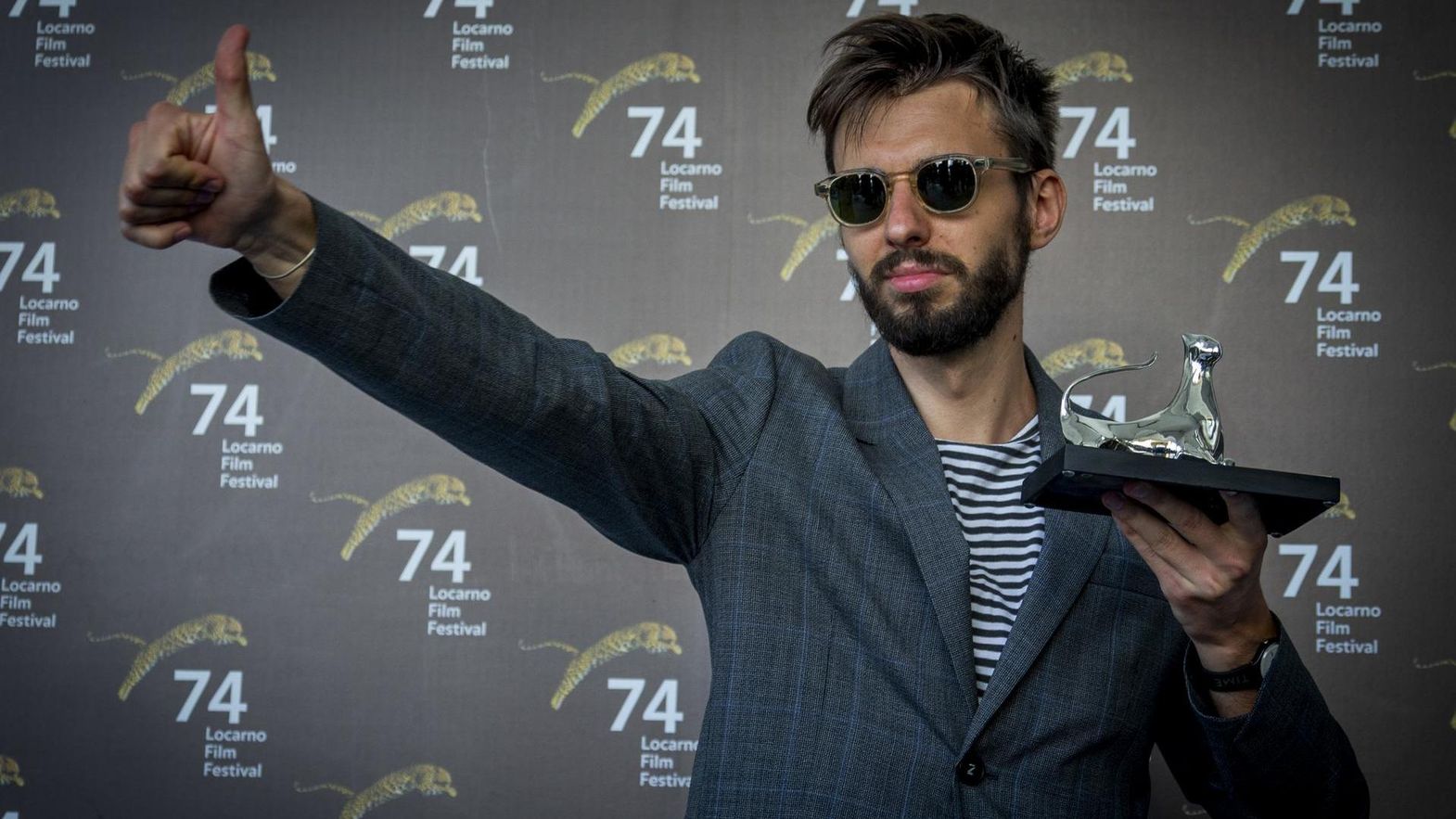 I don't know whether to say unexpected or not. We worked hard and I wanted to do well. I wanted to win, I'd be a hypocrite to say otherwise. I wanted to reach that goal with this film. The jurors have decided so and I thank them so much, as well as Giona A. Nazzaro and the Locarno Film Festival.

It's a story you told in a short film before it became a full-length one. What made you think it was a story worth telling?

The way I live and look at Italy, together with the other two filmmakers with whom I wrote the film, Emanuele Mochi and Giuseppe Brigante. By how we interpret and experience the country. Our need was to tell the Italy of the present through our own point of view, far from stereotypes, or labels, as is often done in Italy.

Filmmaking is a team effort.

Directing is a collective effort. As I interpret it, it is the finalization of everything that has been before, of the work of all the department heads and the people who have worked. Without them, there would be no direction. I see it as a "socialist" thing, not individualistic and oriented to me, me, me. Without the whole crew, the story would have remained closed in the little room of our Rome apartment.

Have you had this passion for cinema since you were a child?

I got into cinema by watching Hollywood movies from the 1990s, but also earlier. One of the earliest I can remember is Peckinpah's Iron Cross, from 1977. Those scenes have stuck with me to this day. When I was living in Belarus, where I was born, in Minsk in 1991, with a childhood friend of mine we used to have fun shooting small action scenes with a VHS tape camera. We were using softair rifles and replaying American action movie sequences from the 1990s, so we were all fired up. It was the first step, unconsciously, towards storytelling in pictures. Then during my adolescence, this passion was born, which fortunately became a job.

Your award, together with the one for Francesco Montagner for Brotherhood, goes to an Italian cinema with an international perspective.

I think you always have to take stock. This year Italy has triumphed in sport, but there is also culture, on which society is based. This result demonstrates the desire to tell unconventional stories that go beyond stereotypes.