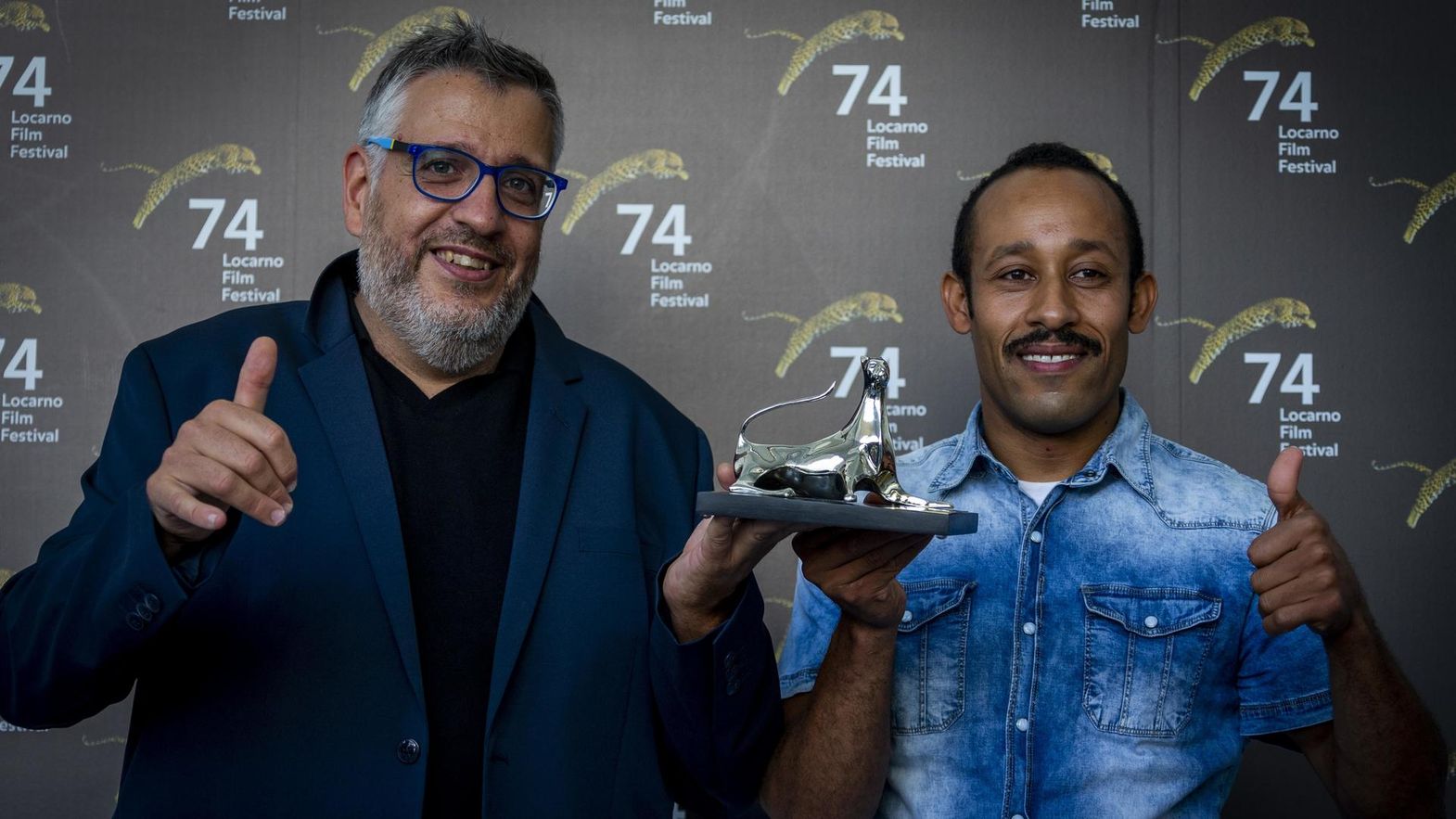 Thanks to the hilarious and moving performances of the two main actors, Mohamed Mellali and Valero Escolar, the director Neus Ballús uses an established comic genre like the buddy-movie to talk about contemporary Spanish society, where normal people are still filled with prejudice against immigrants.

But Sis dies corrents owns the gentle touch of movies who want to show human souls: the two protagonists work together with perfect chemistry in order to explore the many layers of two different co-workers who, in a week, need to overcome cultural barriers. Split over several days, the screenplay is full of eccentric, even surreal moments in which the characters are involved in, creating a variety of extremely funny and yet absolutely truthful human depictions. Having created both fiction films and documentaries, the director uses his skills to show the truth of the characters and the settings.

Mellali and Escolar on their own are able to achieve what a great comic actor should always do: make the viewer smile, maybe even laugh, about something deeply serious. And that’s what their movie does with psychological precision and an intimate voice. Following these characters on their day-by-day struggles - one must be on a diet in order to fit into a wedding dress, the other one has noisy roommates who bother him when studying – scene after scene the audience starts to know these human beings, their humanity, their flows. You don’t necessarily agree with them, but little by little you can’t help rooting for these two foolish odd-job men.

This bittersweet comedy has some distant echoes of another remarkable Spanish movie like Los lunes al sol, directed by Fernando León de Aranoa in 2002. In that case, even if the tone was a little more dramatic compared to Sis dies corrents, the characters’ humanity was able to deeply shake the viewer’s heart. Ballús’ is gentler but still fully capable of obtaining this goal. Thanks especially to a couple of amazing actors.