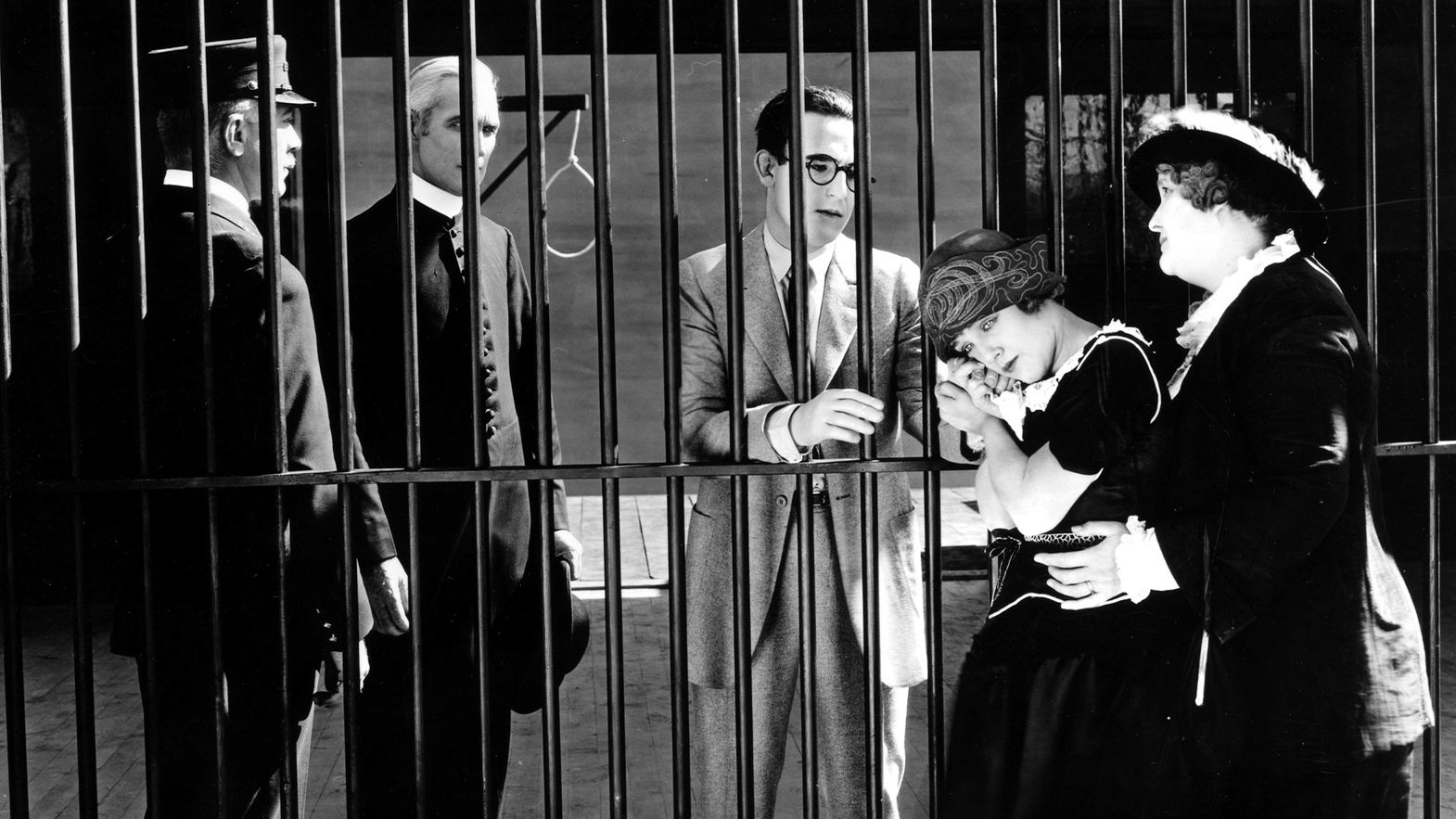 Harold Lloyd hanging from the hands of the clock above the traffic in Los Angeles is one of the most iconic images in the history of cinema. Him, his straw hat, the round glasses and that special effect of a century ago.

These are the images of Safety Last!, by Fred C. Newmeyer and Sam Taylor (USA 1923) and were also the images of the first official screening of Locarno74, on August 4 at 15:30 pm at the Palexpo (FEVI).

A screening with live music, with the genius of American silent comedy on the big screen and the OSI – Orchestra della Svizzera Italiana – on stage. Conducting it, accompanying Lloyd's irresistible creativity with kettle drums, strings, winds and banjo, was Maestro Philippe Béran: "Cinema was born with music, listening to it accompanied live was normal, like Opera," he says. "Today, in this historical moment, having this opportunity underlines once more how much a human, social and shared experience it is. It is the meeting of two senses and meanings that communicate, one with the other."

"We did not perform the original music from 1923," explains Béran, "but a composition from 1989 by Carl Davis, who wrote a theme for every situation in the film, from love to the female character, obviously passing through Harold Lloyd and those twenty irresistible final minutes. Davis chose to stay with the music of the era, the 1920s – Lloyd is jazz and the banjo is as much a protagonist as he is."

The screening was made possible thanks to the OSI and the Associazione Amici dell'Orchestra della Svizzera Italiana (AOSI). Mit der Unterstützung einer kulturellen Stiftung.