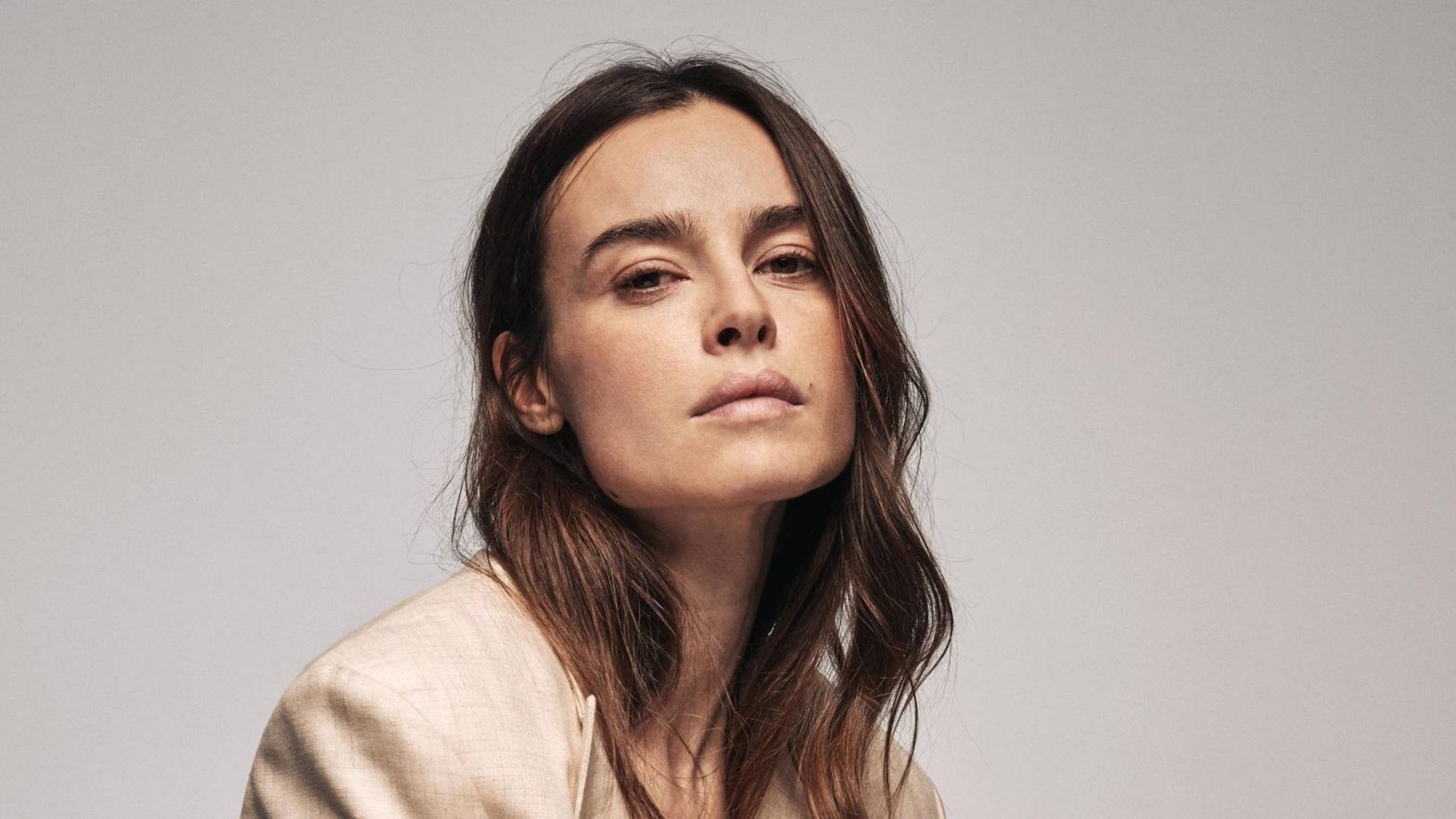 Kasia Smutniak, an award is an opportunity to retrace your artistic path. When was the spark and the choice to become an actress?

The spark was probably on the set of the first film, At the Right Moment by Giorgio Panariello. I was surrounded by wonderful, funny people. I understood what it meant to share a project. I come from a military family, where no one was ever involved in the arts. I started doing this work out of curiosity.

How difficult is it for a beautiful actress to conquer values and roles outside the clichés?

From the beginning, instinctively, I chose the roles where I could demonstrate something perhaps more to myself than to others, far from certain stereotypes.

You have worked with great directors such as Paolo Sorrentino, the Taviani brothers, and Ferzan Özpetek. Is there one that was pivotal for you?

I've been enriched by every experience. It's always different, that's what fascinates me. The director who helped me discover this craft, giving me the same freedom I've always sought in other projects, was Peter Del Monte.

I also remember the magic of the set of Paolo Sorrentino and Antonio Frazzi, the sweetness of Mazzacurati, the beautiful stories of a cinema that made me dream with the Taviani brothers, the intensity of the set, mixed with real life that I experienced with Ferzan Özpetek, up to Silvio Soldini, with whom I have just finished a project.

Are there essential criteria in choosing a role?

So many elements have to line up. Firstly, I need to figure out what I can bring to that story. Then comes the character, preferably different from me, who challenges me, as I don't like repeating myself. To wake up at dawn and be away from home for months has to be worth it.

Do you have a preferred working method in the construction of the character?

I don't have a method, I learned everything I know on set. Some films require more preparation, such as Them by Paolo Sorrentino. Fasten Your Seatbelts by Ferzan Özpetk, or Husband and Wife by Simone Godano, in which I played a man. In Perfect Strangers, the script was so good that there was no need to do anything. I feed on the truth I see in the eyes of other performers.

Is there a film that perhaps hasn't had the best of luck in terms of recognition but to which you remain deeply attached?

When I sit down to watch a movie and manage to detach, it's like reading a good book. I must say though that it happens in the films I appear less in. Then I'm not particularly proud of some of the films that have been successful.

Among your most successful performances is definitely Nelle tue mani, for which you won the European Silver Ribbon. What are your memories of that film and of Del Monte, who recently passed away?

I have a vivid memory of him, despite the fact that many years have already passed. The experience of Nelle tue mani was fundamental. I remember lying at the audition.

He found out I was Polish and he was thrilled. He told me: “Polish actors are the best because they have a theatrical basis, they are extremely prepared, I can see that you have these qualities. Do you do theater?" I couldn't tell him no, because I wanted to make the film. He asked me which theater and I told him unpronounceable Polish names of non-existent theater companies. After the film I confessed to him, he laughed a lot.

He chose me for the role of a mother afflicted with great pain. How could I at 20, a carefree girl just arrived in Italy, play that role? He chose me precisely because I was completely unaware.