As part of the 2021 MEM Summer Summit, where he will be a guest on Saturday 28 August alongside Bassel Ghandour, the director of The Alleys, our Artistic Director Giona A. Nazzaro imagines a future in the image of MENA 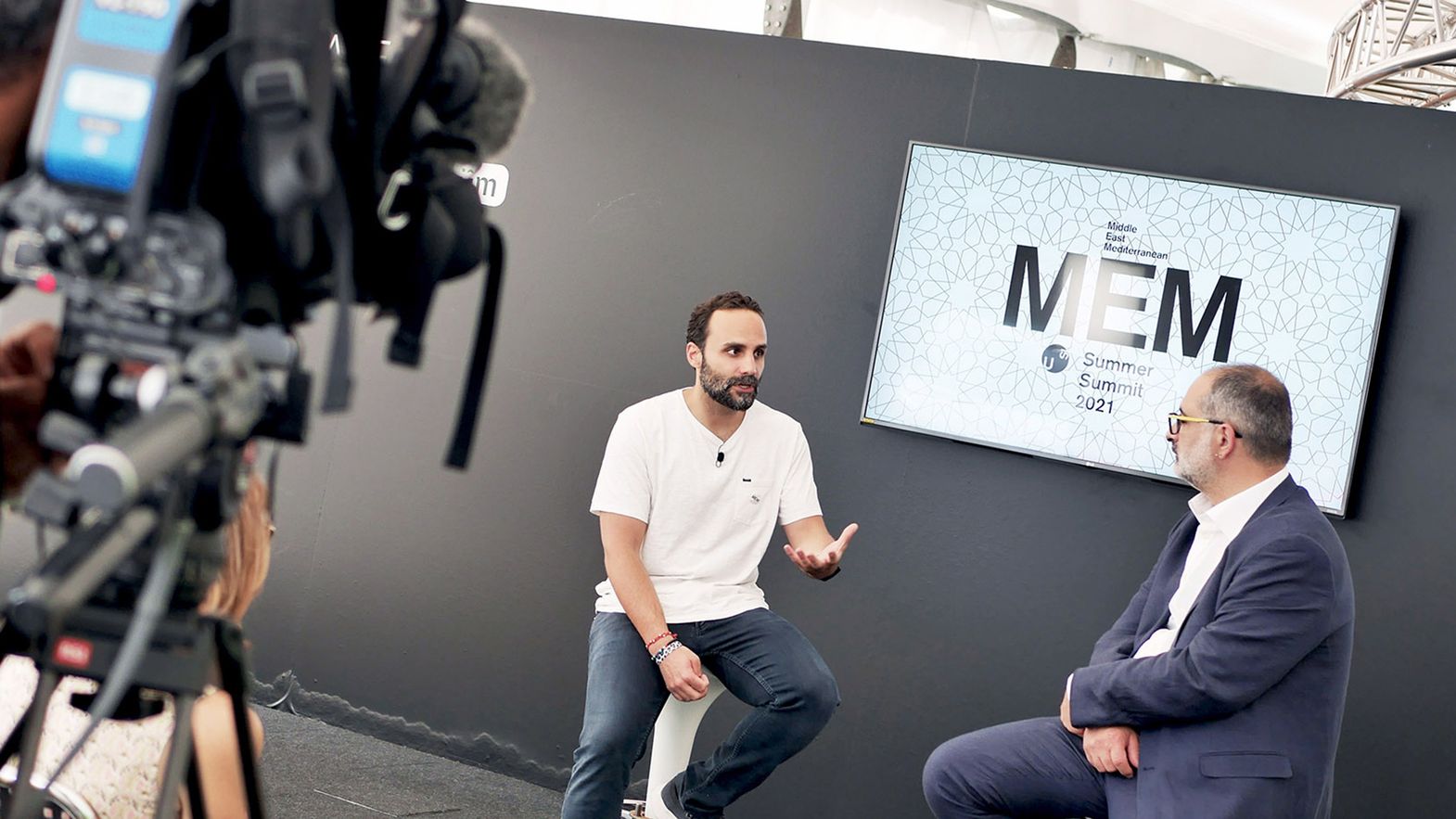 On Saturday, August 28, with a livestream available from 10 AM, the Forum of the fourth edition of the MEM Summer Summit, organized by USI with the support of the Federal Department of Foreign Affairs, will also feature a chat between Giona A. Nazzaro, the Artistic Director of the Locarno Film Festival, and Bassel Ghandour, director of The Alleys, one of the films that played in Piazza Grande at Locarno74.

For years now, films coming from the Middle East and North Africa (MENA) have been making a name for themselves as one of the most interesting and riveting creative forces in contemporary world cinema. Free from the burden of representation and monopoly of pain, MENA cinema has been introducing itself as the new thing of the past few years. The names and titles are in front of everybody's eyes. And it's no coincidence that some of the stronger names in the world of producing, directing and film professionals today come from MENA  (to mention but a few: Myriam Sassine, Rula Nasser and the superb sound designer Rana Eid). It's a varied non-generation that has been able to tell and make possible stories of men and women, young and old, dealing with systemic political instability, and help new, diverse and innovative gazes emerge. In that sense, the activities of the DFI (Doha Film Institute) have been vital, putting local forces on the web and helping them interact with professionals from all over the world, based on a desire for encounters and new perspectives. From that point of view, the Locarno Film Festival has kept the dialogue alive, on the frontline. The world premieres of Jordanian filmmaker Bassel Ghandour's highly anticipated The Alleys in Piazza Grande, Mehdi Hmili's Streams (Tunisia) in Cineasti del presente and promising works and names like Majid Al-Remaihi (And Then They Burn the Sea), Ahmad Saleh (Night) and Nava Rezvani (Mask) in Pardi di domani are a sign of interest and passion that remain wholehearted on the Festival's part, and proof of the region's extraordinary creativity. The Locarno Film Festival's aim is to activate further synergies and project opportunities, in order to maintain a strong dialogue with producers and directors and keep alive the spark of renewal and future we all so strongly need. And, based on the premise of the last few years, we can be sure a hefty percentage of the strongest cinema in the near future will continue to emerge from the MENA area.