Final Weeks at the Cinema with Closer to Life

The initiative supporting independent Swiss movie theaters, fueled by the Locarno Film Festival and la Mobiliare, is coming to an end. Joel Fioroni, from Lugano’s LUX arthouse: “It’s a hand reaching out to the audience, and us theater managers.” 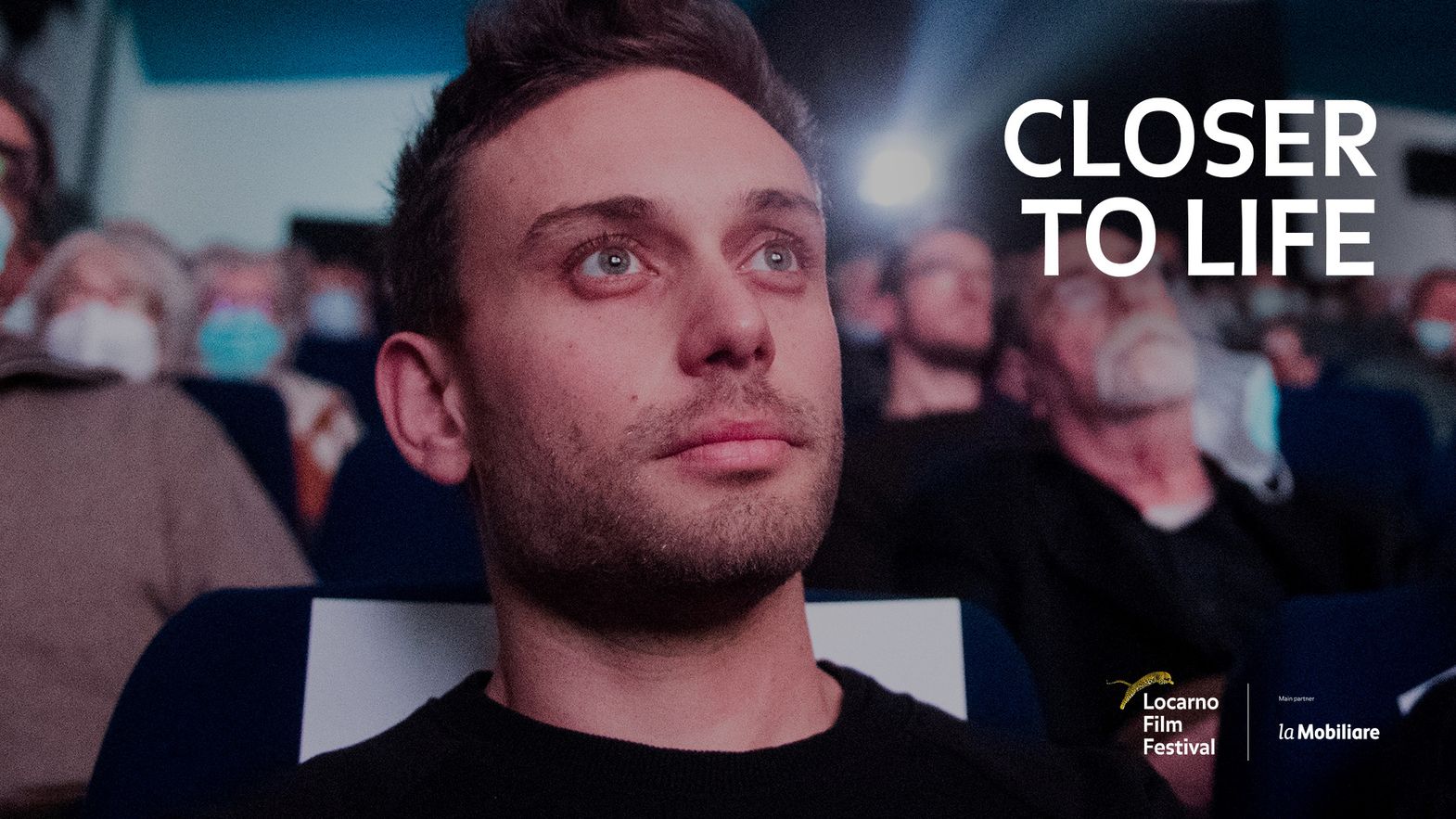 Fifty days remain for Closer to Life. Launched during Locarno 2020 – For the Future of Films, and then prolonged until December 31, 2021, we’re in the final stretch of the initiative by the Locarno Film Festival and its main partner la Mobiliare. That stretch stands side by side with independent Swiss cinemas. Where you can spend an evening, without concerns. In little over a year, Closer to Life has offered the public more than 10,000 tickets, with the participation on 78 theaters nationwide where one can watch a movie for free. One such theater is the LUX arthouse in Lugano, run by Joel Fioroni. “When I first heard of this, I wondered what was really going on, because it seemed unreal”, says Fioroni. “Turns out, it was very real. At a difficult time, Closer to Life was a hand reaching out to the theaters, the theater managers, and, naturally, the audience. It was an incentive to make people want to come back to the cinema.”

What was the initiative like for a theater like LUX?
A new beginning. Another facet of what the Locarno Film Festival already is for us: a starting point. It usually does that with its selection and guarantee of quality, whereas this time, with la Mobiliare, it went above and beyond, especially in practical and financial terms.

What’s the relationship between the Festival and movie theaters?
I can’t speak for all of them, but in our case it’s a very strong bond: we’re two cogs in the same machinery. Locarno is where I meet theater managers, filmmakers, distributors, and where I’m in direct contact with Swiss and international cinema. It’s where I plan a large chunk of my annual program, it’s vital to be there. A relationship and partnership are part of the nature of these things, they’re part of our reality. The Festival and festivals in general are not their own thing: they’re a beginning, a valuable platform, a go-between. They’re an essential link between the films and the audience.

And what is the movie theater?
An additional opportunity, beyond those eleven days. It’s the chance to see those films again, or for the first time, safeguarding the theatrical experience.

Did VOD put that to the test?
I’m not a purist, I use those services too. As a theater manager, I try to create an offer that will be unique, setting itself apart from the VOD universe as something exclusive, and therefore desirable. Besides, there’s a before-and-after element to the movie theater: the shared experience, the socializing. There are multiple moments, which go past the viewing itself.

How does the audience respond?
Our audience demands precisely that, the theatrical experience: the films we show don’t play elsewhere. Our viewers are open to recommendations and surprises. From that standpoint, being able to access the Festival’s selection is a guarantee, a solid foundation that verifies the quality of our offering. Our programming reflects the vision of the Locarno Film Festival. Most recently, even though it had already been released and we had our reservations about that, we screened Monte Verità. The audience enjoyed it a lot and thanked us.

And they got to see it in a brand-new theater.
We just reopened, after months of renovations. Now we’re the ideal place for Closer to Life vouchers. We’re looking forward to it.

There are two ways to experience the magic of cinema free of charge in one of the 78 theaters adhering to the initiative. Number one: if you already have a voucher, find your nearest cinema, and go there. Number two: if you don’t have a voucher, find a la Mobiliare location where you can pick it up, and then use it in the cinema. You can find all relevant information on the Closer to Life website.