The Locarno Film Festival's acknowledgement goes to the actor starring in Bullet Train, the opening film of Locarno75, and a key player of contemporary cinema, who won a Golden Globe in 2017 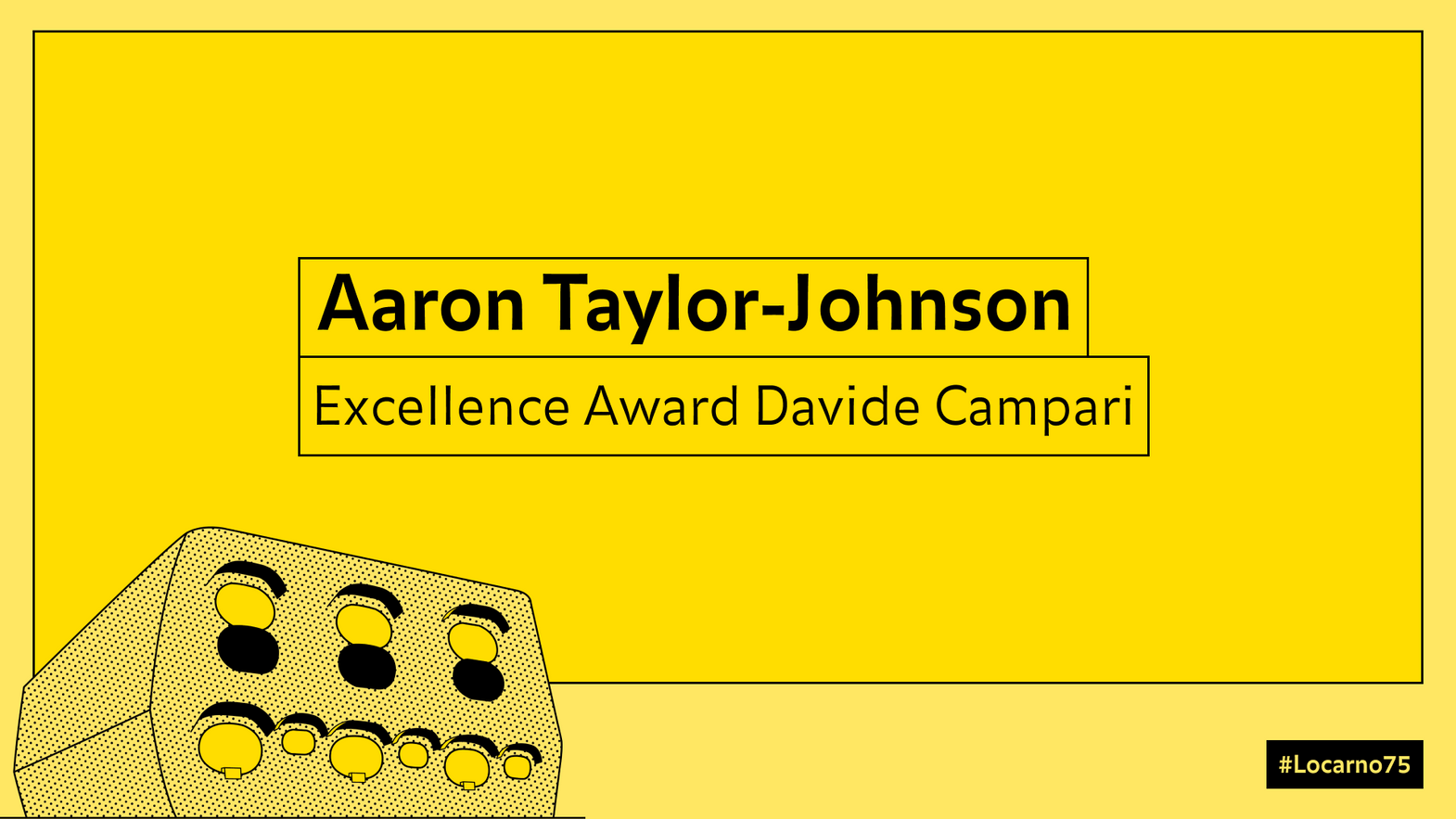 The first night of Locarno75 will be the night of Bullet Train and Aaron Taylor-Johnson. The British actor, who will be attending with director David Leitch, will receive the Excellence Award Davide Campari in Piazza Grande. Having won the 2017 Golden Globe for Best Supporting Actor for his performance in Tom Ford’s Nocturnal Animals (2016), Taylor-Johnson has been a star of American cinema for over a decade, across various genres. After playing John Lennon at the age of 19 in Sam Taylor-Wood’s Nowhere Boy (2009), he went on to mainstream success in films like Kick-Ass (Mattew Vaughn, 2010), Godzilla (Gareth Edwards, 2014), Avengers: Age of Ultron (Joss Whedon, 2015) and Tenet (Christopher Nolan, 2020).