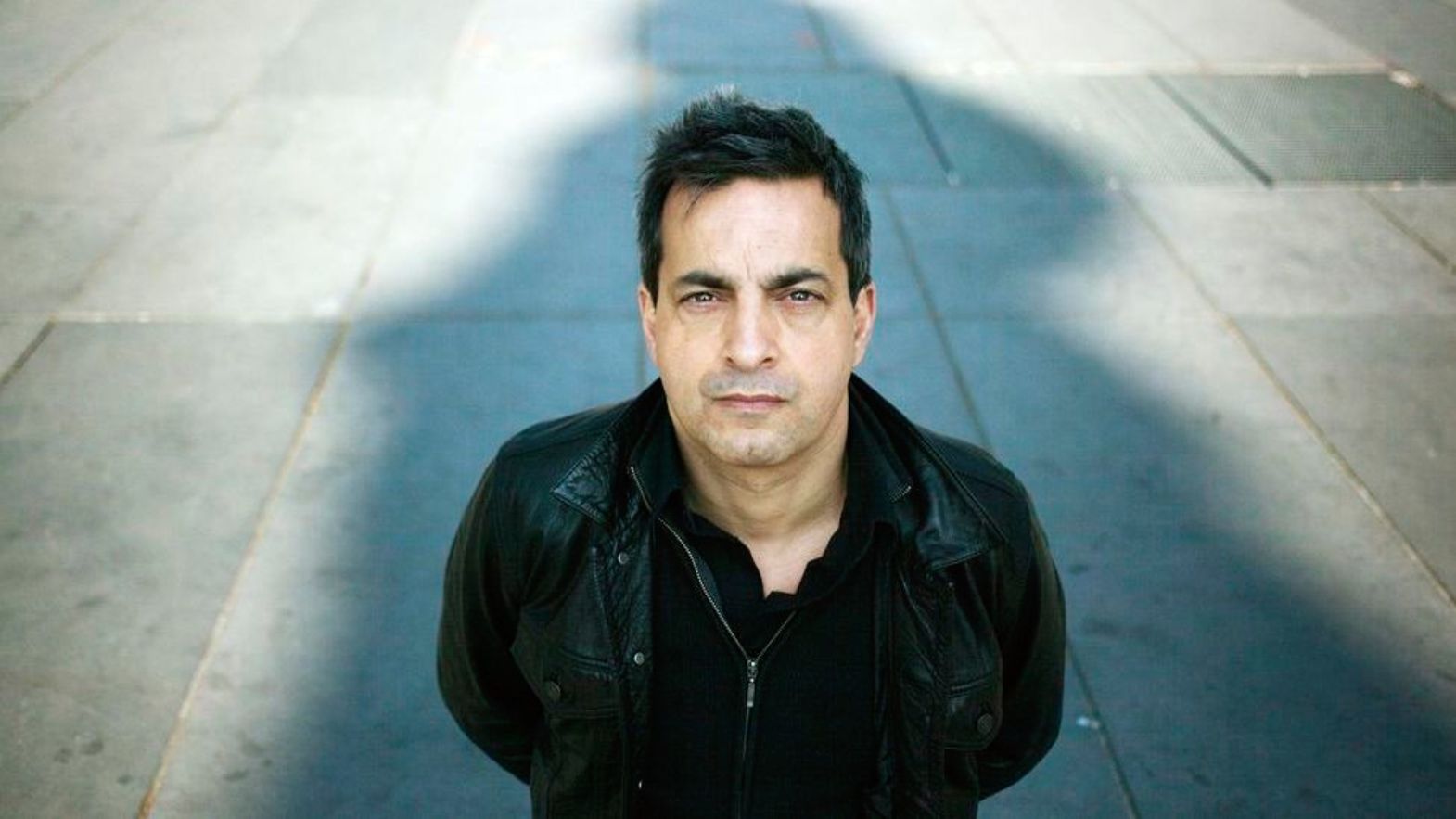 How did you arrive in Melilla and when did you realize it would become a key stage in your political narrative?

I went to Melilla for the first time in 2006, when I was just starting my film career. I wanted to address the question of European migration policies, and this place interested me a lot because the geographical location of Melilla, like Ceuta, in Morocco, makes them the southern borders of the Schengen area, the only Euro-African borders; Spanish enclaves in which European public policies on migration are tested, as well as the mechanisms responsible for applying them. For economic reasons, I did not know if I would be able to go further in my project at that time, and so I initiated my work on migration policies by working in the city of Calais but in my mind there was this project.

The film introduces the theme of minors, homeless migrants, what do you see in these young generations and what relationship did you create with them throughout the film?

Most young adults and minors from Morocco, in transit through Melilla, come from the poorest strata of Moroccan society; neglected by it, they often grow up in a devastated family and cultural environment. Leaving is an obsession, the road becoming an answer for all those who are sick of life. And who could blame them? Their reaction is, on the contrary, , extremely healthy, I think, to want to give themselves a future. They thereby act both as ‘detectors’ and ‘sentinels’ that open up the possibility of other worlds: they show, by `sabotaging the frontiers`, by burning the frontiers visibility, invisibility, symbolism; these young people are exceptions, carnivalesque characters who operate dialectic distortions. It is perhaps the only privilege of the dispossessed to perceive the potentialities offered by the absence of privileges: the capacity to jump a wall, to make the official language stutter, to invent new idioms.

This film is only a first stage in a longer journey: how has the responsibility of telling the story of these young people also changed your own way of making films?

I don't think that meeting these young people has changed my way of making films because I believe I have always tried to reconcile ethical and political issues. It is, however, true that frequenting street children and young adults living in the worst conditions influenced me massively, to make a film equal to the political and poetic stakes used by these people, to translate not only a certain content of truth, but also of beauty.