Is This the Real Life? 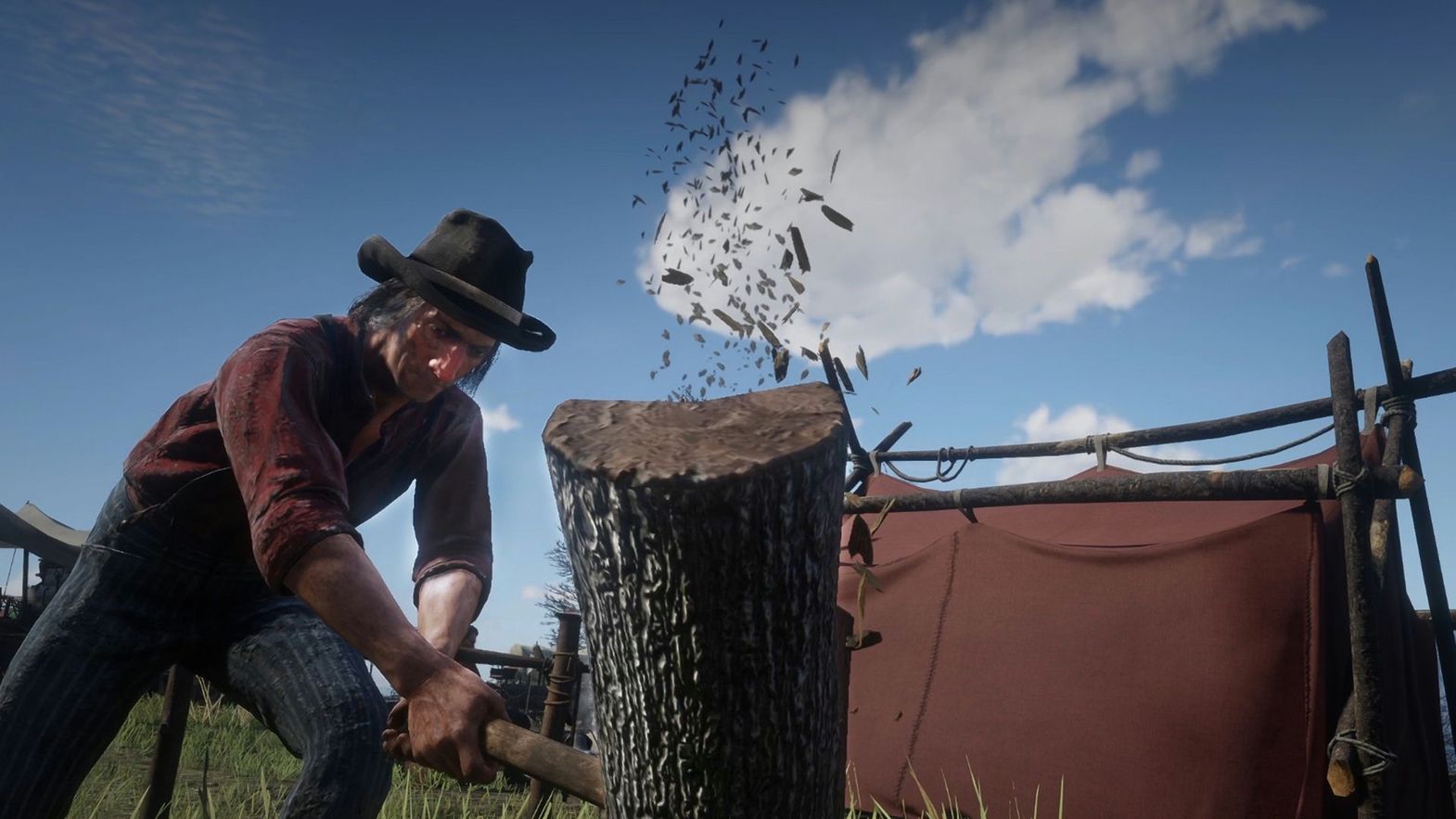 Where are we, where is our humanity in this game of realities that became constantly fragmented and re-arranged across numerous layers, multiplying the lives that we can (pretend to) live, always pushing for a performance, for the creation of new personas, simulacra of real life? Entirely shot within the popular video game Red Dead Redemption II, Hardly Working is the new, mesmerizing work by the celebrated intermedia collective Total Refusal. A Spoon River of non-playable characters, lyrically painting an analogy for working under capitalism with unsettling ethnographic precision. In Kevin Steen’s Daron, Daron Colbert, an actor prepares for a role while living on the edge of one of most polluted areas of the US. A thought-provoking portrait of a young man, brilliantly captured in a suspended dimension between his real self and the character he’s auditioning for. Clumsily sexy, casually fun and visually uber cool, Kim Allamand’s Heart Fruit is a juicy, short-form version of your favorite summer comedy. But these five episodes on the imperfections of our love lives reveal so much more: the doubts and unspoken desires behind the excitement of furtive looks. Palestinian filmmaker and artist Kamal Aljafari is back in Locarno with his latest, explosive project: Paradiso, XXXI, 108. Working on extraordinary footage of the Israeli’s army re-enactments and training in the desert, the film is a cinematically sophisticated and politically infuriating indictment of contemporary war games.