Guest of the Retrospettiva: Douglas Sirk

A guest of Locarno75’s Retrospective devoted to Douglas Sirk, the American director, writer and producer Todd Haynes confirms his status as a keen admirer of the 1950s Hollywood melodrama maestro, discussing his work on story and mise en scene, and mentioning a few contemporary filmmakers influenced by Sirk’s vision. 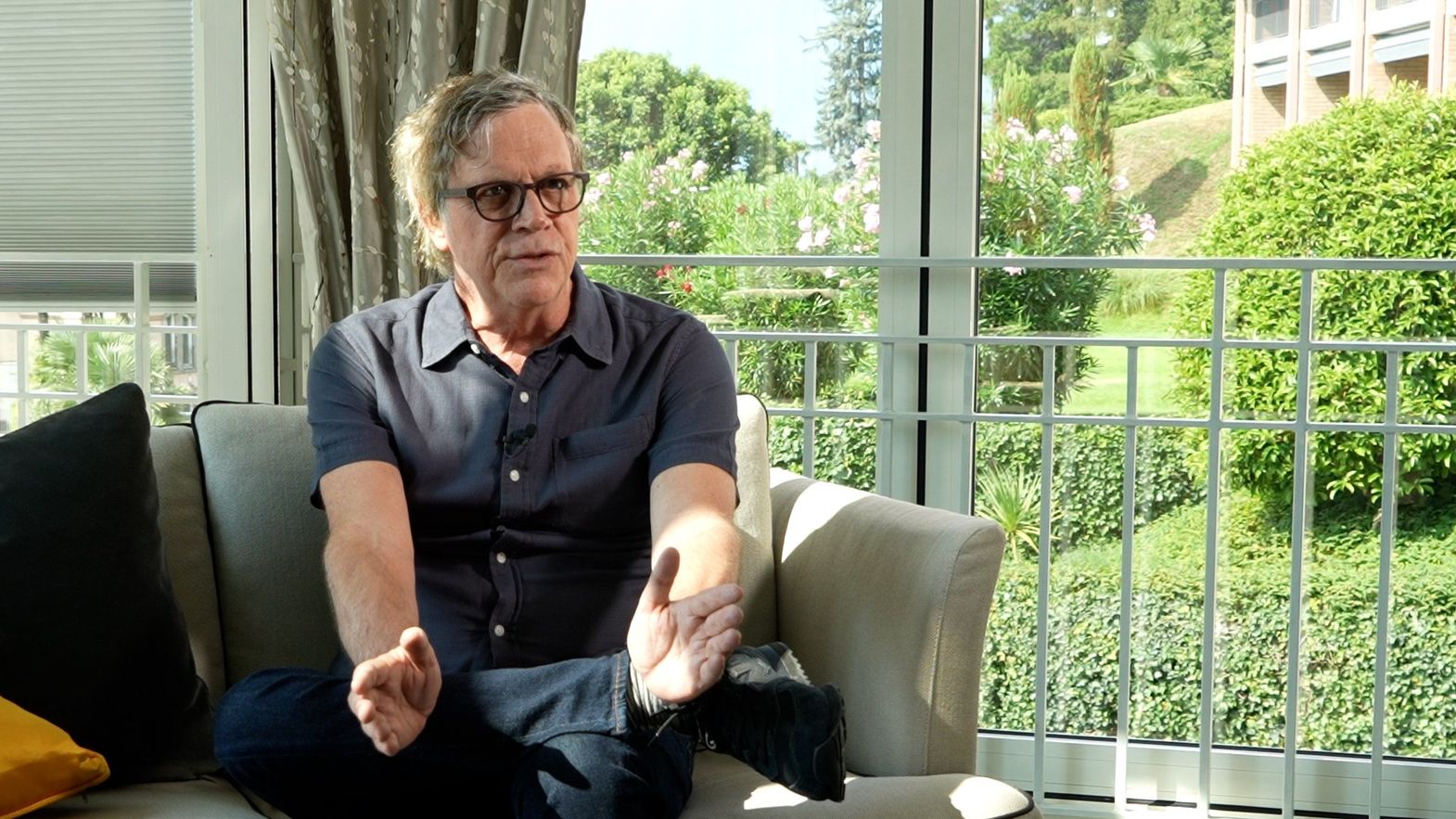 Douglas Sirk’s cinema is still very contemporary about the issues the filmmaker wanted to talk about. What do you think the Locarno audience is going to take away by watching this retrospective?

I think the audience at Locarno comes with a different kind of sophistication and knowledge. These are classic melodramas, and you often find a discomfort in contemporary audiences, they want to feel superior to the material. But I noticed yesterday, when I saw All I Desire in a theater here in Locarno, a serious attention was paid to it. The film really works in a way that Sirk would have hoped for contemporary audiences today, but maybe it’s partly due to Locarno.

Douglas Sirk in part influenced some of your movies like Far From Heaven and Carol: how did this relationship with his work develop through the years?

It started in college, when I was first exposed to Sirk. I didn’t even realize at that time how much his film had been newly contextualized, in terms of feminism topics and thereafter in Fassbinder’s works. It was a later generation to see him as a filmmaker to be appreciated. He wasn’t of his time critically, he wasn’t taken seriously. His films were popular and made a lot of money, but the intellect and the complexity that he brought to his material were lost. The seriousness he’s held in today is the result of the later changes.

Can you pick two or three Douglas Sirk movies that, in your opinion, are big steps forward in his career as an artist?

No question. Written on the Wind is just a consummate masterpiece, in every conceivable way. The levels of craft, complex characterization and examination of family internal drama, within the setting of this Texas oil family, it’s so much more compressed and magnificent than films like George Stevens’ Giant (1956) or Vincente Minnelli’s Home from the Hill (1960), which is a movie I love. Of course, All That Heaven Allows is, as he stated, Douglas’ favorite of his own films. He reused actors from Magnificent Obsession, his first major hit with Rock Hudson. He put Hudson, Jane Wyman and Agnes Moorehead in a smaller, more intimate film where you feel he’s in complete control of the visual language and the constraints of the society he's describing. And Imitation of Life, which just continues to astonish in its relevance, audacity, irony, pathos, pain and criticism of American society. 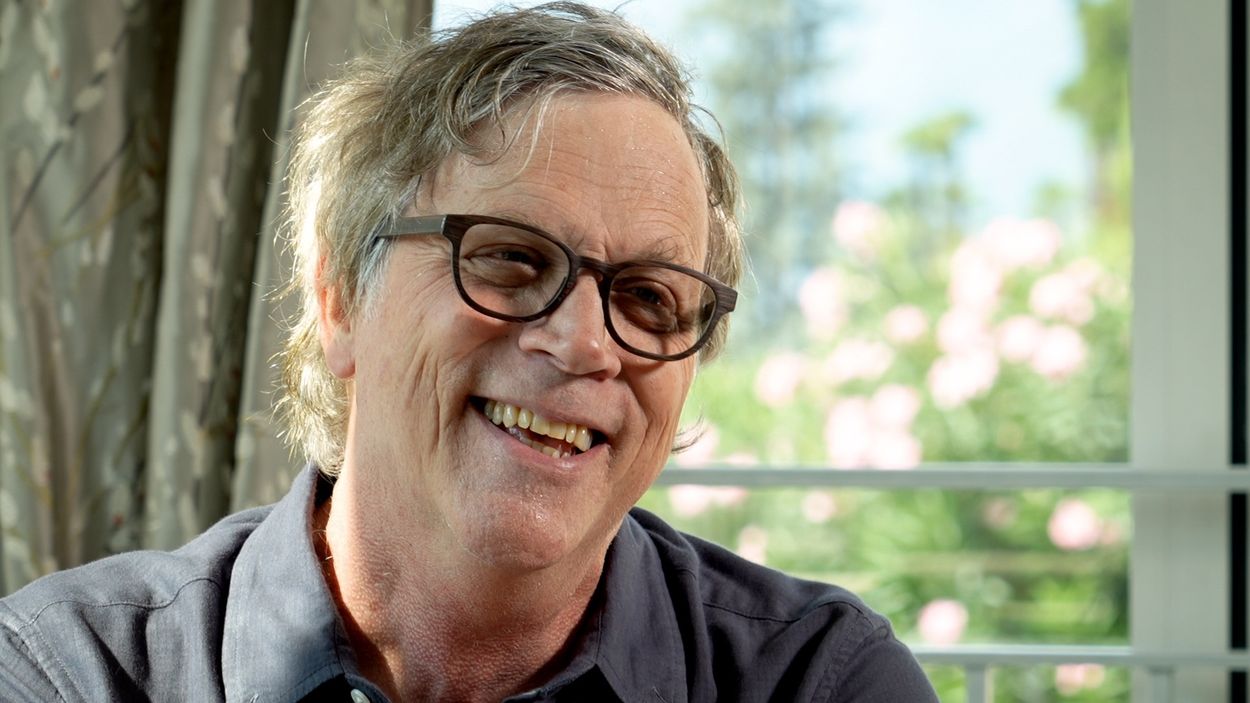 Sirk developed long-lasting collaborations with actors like Rock Hudson and Jane Wyman, the same way you did with Julianne Moore. How important is it to relate so much to an actor in order to deliver your own idea?

He had an insight into the limitations of some of his actors like Rock. He saw something absolutely genuine in his person that the camera would perceive. There was no way for the camera to hide it. With Julianne I have an actor whose understanding of the camera, and how intimately it observes, is so sophisticated that she teaches me the degree to which this is true. Every time I work with her there are things I can’t even perceive in the room, it’s only when I see the dailies that I can really see what she was doing. I think what Douglas did with Jane Wyman, Barbara Stanwyck and Lana Turner is simply remarkable. I would put Stanwyck in Julianne Moore’s category, meaning someone who is so complex already as a performer that it’s incredible to see this incredible power when she came together with Sirk.

Who are, in your opinion, other contemporary filmmakers who are influenced by Douglas Sirk’s work?

I already mentioned Fassbinder. I’d say Pedro Almodóvar and Guillermo Del Toro. I just saw him at Cannes and he wouldn’t necessarily tribute Sirk’s influence on his films but he told me that he watches his movies again and again and again and every time he learns something new each time. I told him to come to Locarno, but he’s a really busy guy….