"Looking For a Leopard That Doesn’t Exist (Yet)"

On the occasion of the call for entries for the official image of Locarno76, Michele Jannuzzi, whose studio Jannuzzi & Smith has made 14+1 posters for the Locarno Film Festival, recounts the adventure of designing Locarno 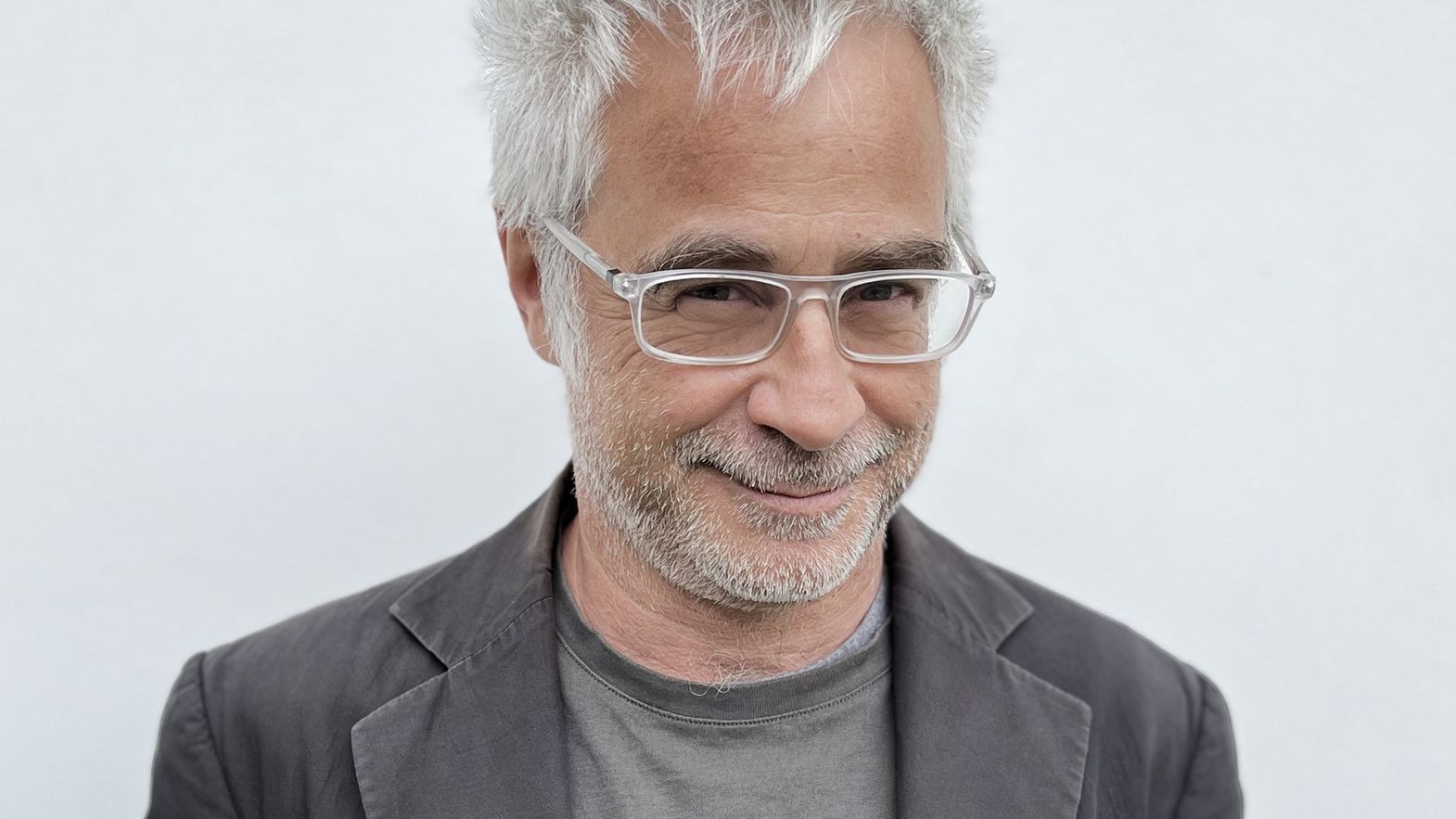 Mere days after the call for entries for the official image of Locarno76, the third after the ones won by Luciano Baragiola (2021) and Vito Manolo Roma (2022), the person responsible for that image for 15 years recounts what it means to craft it. It started with an invitation in 2006 and ended with the unreleased poster of 2020. His two favorites. “Designing the image of the Locarno Film Festival has gotten increasingly difficult”, concedes Michele Jannuzzi of the studio Jannuzzi & Smith, who now serves as a jury member assessing the projects that arrive from all over the world. “Ever since we decided to make it into a competition, we’ve been receiving hundreds of yellow and black leopards, because that is, after all, the Locarno Film Festival. But what we’re looking for, and waiting for, is the leopard that doesn’t exist yet.”

So, there’s no escaping the leopard, the yellow and the black?
«You can tweak it, but that’s it. In 2015 and 2016, we used UV technology to turn people into leopards. In that case, the animal itself was missing, but we still had the yellow, the black and the iconic spots. We moved away from the leopard, while still remaining in that area.»

No frustration in having to retain those three elements?
«At first, yes, there can be some frustration due to repetition, but when you’re in this line of work it then leads to curiosity in finding that little something no one has done before. Discovering a new dish, so to speak.»

How do you approach such a challenge?
«When you design the Locarno poster, you already know the answer, but you don’t have the image yet. By welcoming suggestions and visions from all over the world, it’s easier to find that ‘beyond’ we’re looking for. That something that makes you think ‘It’s still a leopard, but unlike any I’ve seen before.’ That’s what we got with Vito Manolo Roma last year: it was different, like a comic strip; we might never have done that, but it worked and matched the new vision for the Festival’s communication side. It wasn’t a plakativ poster, that keeps you transfixed, but something fluid, malleable, contagious. In the age of social media and multiple communication outlets, the poster is no longer the centerpiece, but part of the storytelling. Last year’s version did exactly that.»

How did your cooperation with the Festival begin?
«There was an invitation. At that time, the Festival was organizing events in embassies all around the world, throughout the year. We live and work here, and we were contacted to create the invitation for the Locarno event. I’d actually been thinking about a poster for quite some time, and that was the perfect opportunity to pitch it. So, instead of the conventional invitation card, I made a huge A2 sheet that could be folded into eight parts, an invitation and a poster at the same time. A few weeks later, at the event, Doris Longoni, who was the COO at the time, told me they wanted to work with us.» 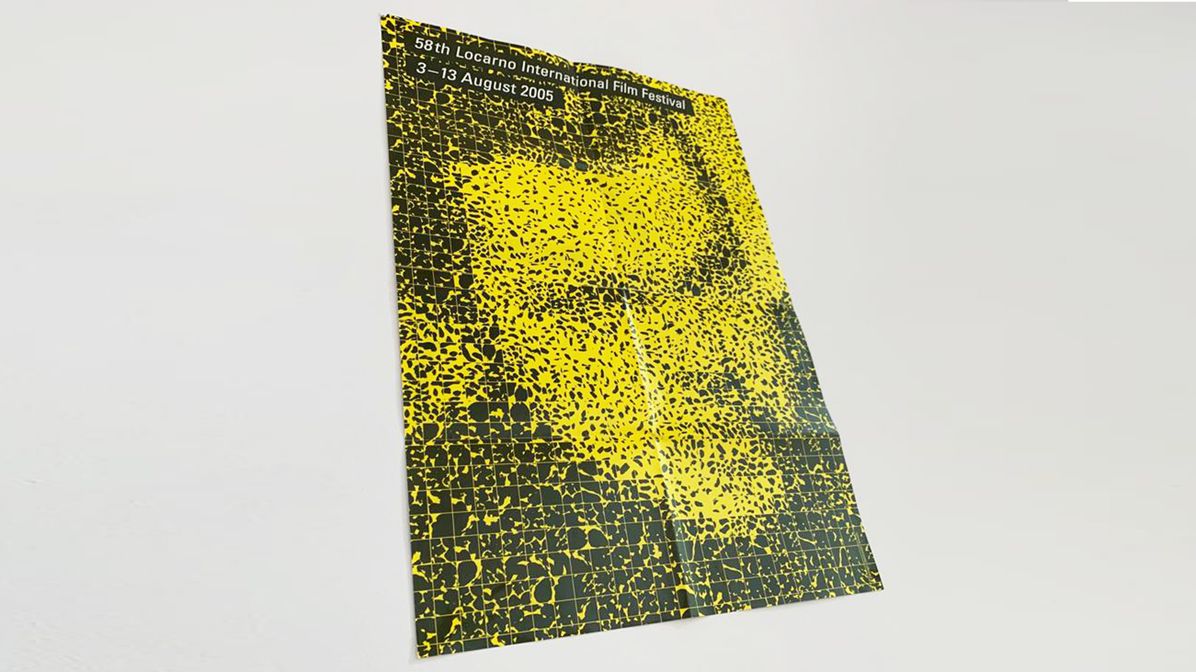 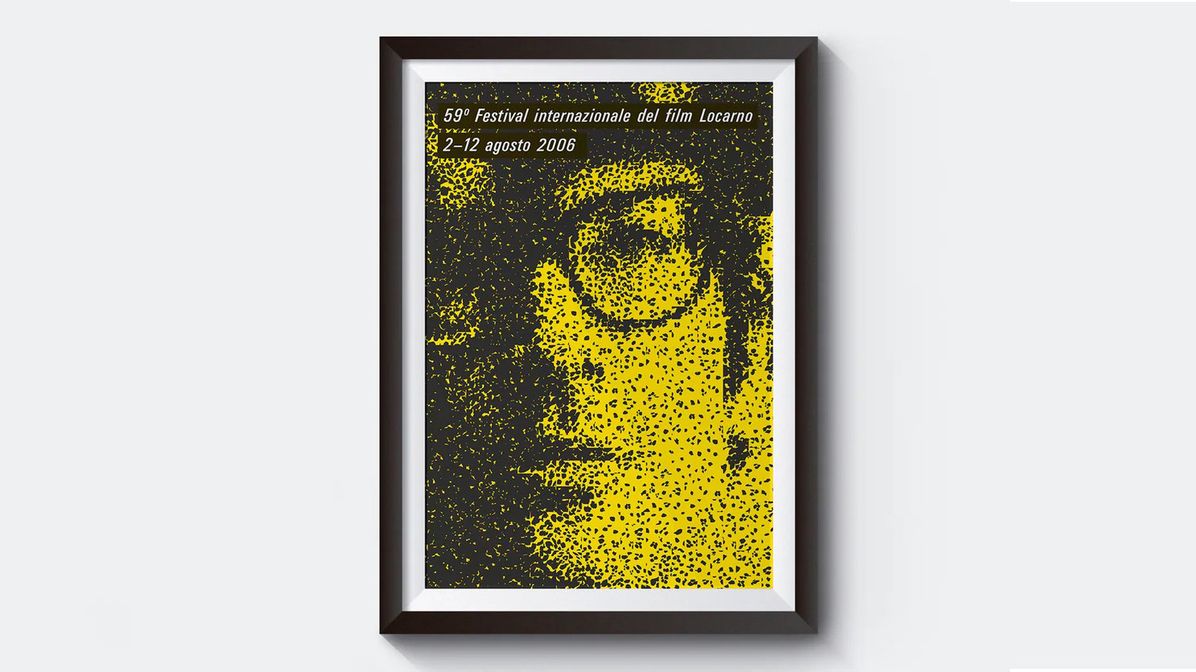 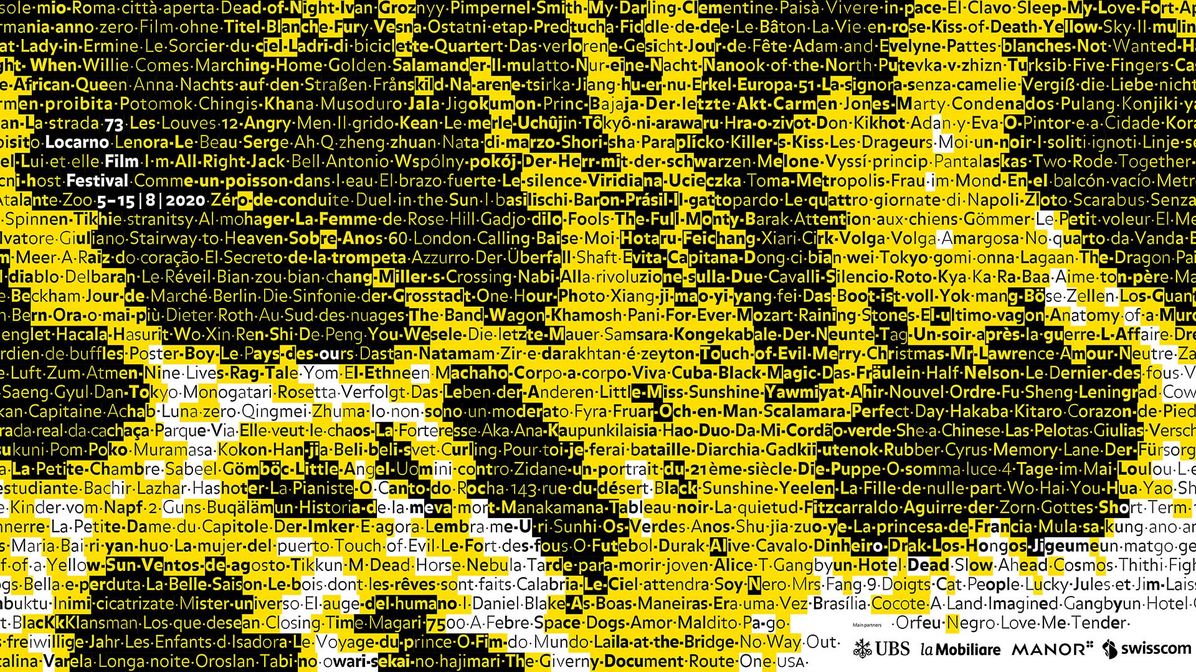 After that 15-year stint, which poster is your favorite?
«The first one, definitely, which went through a slightly different iteration to become the poster for Locarno59. And then the last one, the one that didn’t happen: 2020, the year of the pandemic. We’d been bold, adding RGB elements, that is to say blue, red and green, to the yellow and black. It was a reference to the digital age, and the new direction the Festival was headed towards. We showcased the first of three posters at the Solothurn Film Festival, and then the pandemic put an end to it all.»

How far can you stray from cinema to design the Festival?
«You can move away from it, like we did in 2015 and 2016. You can overlay it, like in 2006, with a mosaic of film frames that created the image. Or you can make it overlap, like we did for the 70th edition, with the posters made from frames of some of the selected films. One of them featured Reagan, Gorbachev and Bush; it was a frame from a documentary playing in the Fuori Concorso section [editor’s note: The Reagan Show, by Pacho Vele and Sierra Pettengill]. That wasn’t even one of the primary films in the lineup, but it proved so popular that the Festival scheduled five repeat screenings. That was a striking example of the power of images, and how you choose them.»

What is the Locarno Film Festival for Michele Jannuzzi?
«A thing of beauty. I thought so the first time I attended, and I still do. Allowing people to broaden their horizons through cinema cannot be a bad thing.»