The Year of Living Wonderfully

With the end of 2022 just around the corner, our Artistic Director Giona A. Nazzaro looks back on the fate of the Locarno75 films. And it’s a very encouraging fate… 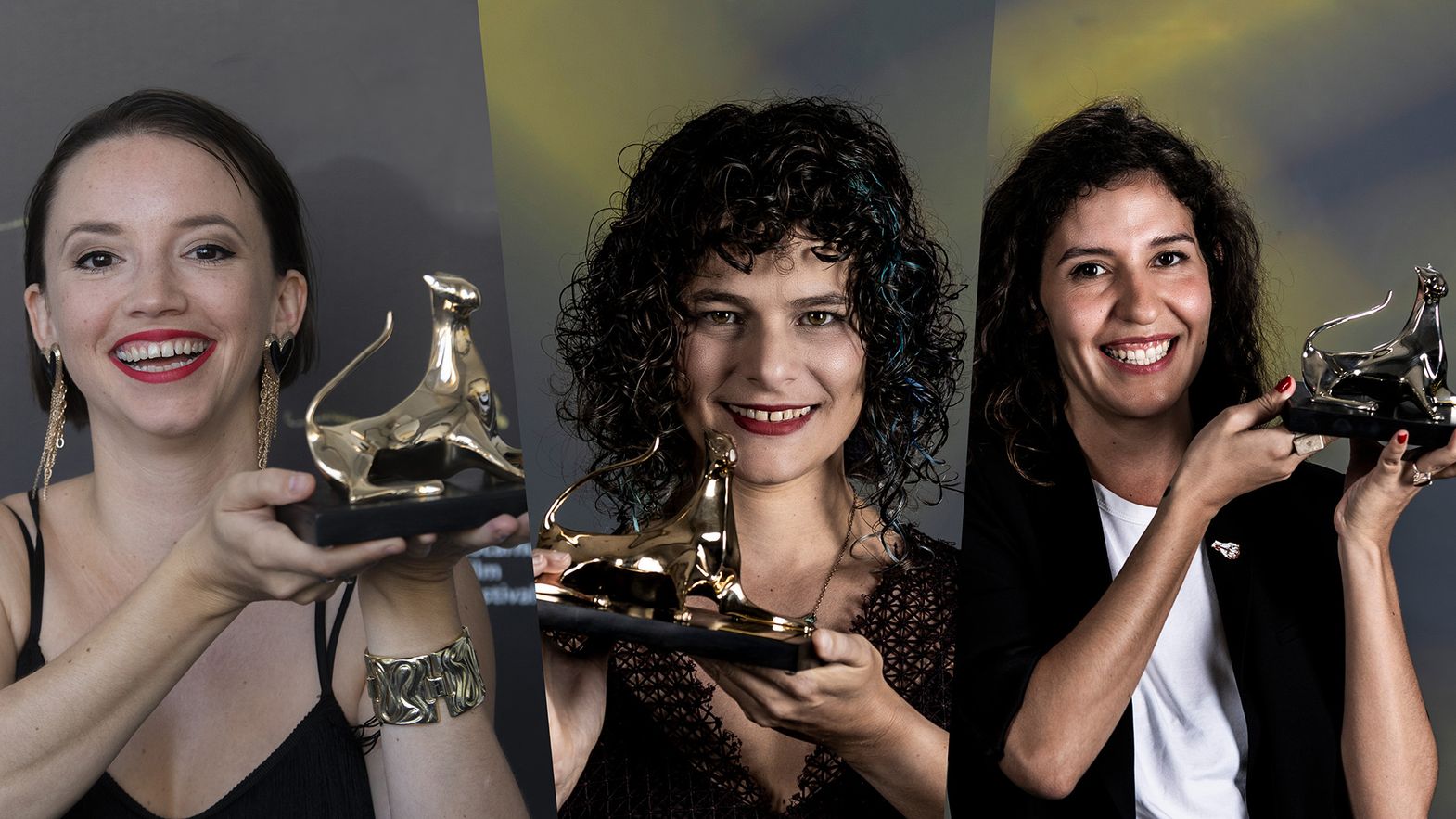 The year is drawing to a close. Inevitably, the time for reflection and final thoughts also arrives. What was the film year like for the Locarno Film Festival? Despite our reserve and modesty, we cannot but declare that our festival's film year has been nothing short of excellent. It is not a matter of congratulating ourselves. On the contrary: those who know us know this well. We are - always - the harshest critics of our own work. A lesson that was passed on to us by our President, and which we treasure with great care. And yet... And yet we cannot fail to point out - with great satisfaction and happiness - that the result obtained by the films presented at Locarno went beyond the most reckless expectations. Immediately after the festival ended, with the announcement of the winners, the enthusiasm was nothing short of tangible. Through the roof. Today, having followed the films' journey, we can only be thrilled by the results. Tengo sueños electricos, Valentina Maurel's debut, which won three awards at Locarno, has now been invited to thirty (30!) festivals. And it has won over a dozen awards. Svetlonoc - Nightsiren by Tereza Nvotová, Cineasti del presente's best director award, has been invited to 27 festivals to date, winning numerous awards. Julia Murat's Regra 34, the Golden Leopard, has been invited to over twenty festivals to date, collecting numerous awards. The same goes for Sigurno mjesto - Safe, a revelation by Juraj Lerotić. The list, you guessed it, could go on and on and the result would not change. Not to mention, but this is a very important achievement, that Ariyippu - Declaration, a Tamil film spoken in Malayalam by Mahesh Narayanan, was not only invited by numerous festivals, but also acquired by Netflix. These few examples, which could be repeated for all the films in our competitions, unequivocally answer the usual, age-old, lazy question: "What are festivals for?". They serve to get cinema going. To promote art-house cinema. To bring out non-sanctioned talent like Ann Oren whose Piaffe was one of the surprises of the festival. To give strength to Swiss cinema that proposes new adventures such as De noche los gatos son pardos. To found new communities, and to strengthen existing ones. To look forward. And in all this, let us not forget our magnificent Pardi di domani, which we will report on separately, because they deserve their own visibility and attention. Among their many achievements, we’d like to point out that Jay Rosenblatt’s How Do You Measure a Year? and Špela Čadež’s Steakhouse have been shortlisted for the 2023 Academy Awards, respectively in the Documentary Short Film and Animated Short Film categories. The Locarno Film Festival is a very young 75-year-old leopard, with snappy muscles, unpredictable, and very fast. 2022 was a year that celebrated cinema. From the great auteurs like Spielberg and Cameron, always resplendent, to festivals that offered rich and daring programmes. In this geography of cinema that continues to be redrawn, the Locarno Film Festival, thanks to the trust of the filmmakers, producers and distributors, programmers, sales agents, andconsultants, continues to play a major role. A primary role in cinema’s ecosystem.

And finally, allow me to thank the selection committees, who work and evaluate an incredible number of films - long and short - to offer a program worthy of our much-loved Locarno Film Festival.

As usual, we will see you in Piazza Grande for Locarno76.