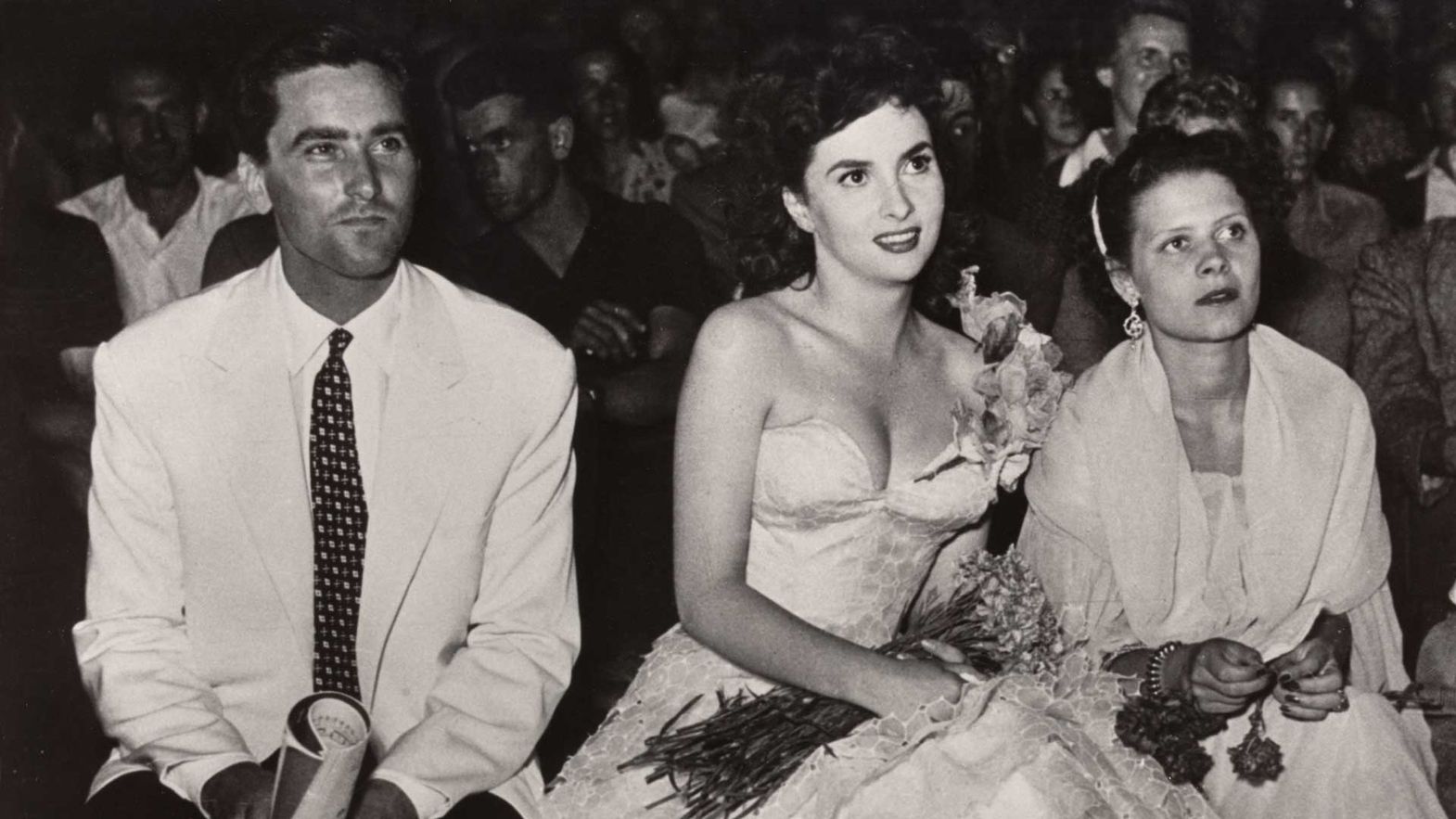 It’s hard to find the right words when you lose such a huge piece of film history. Gina Lollobrigida was an idea of Italian cinema, made flesh. Her image is emblematic – profoundly so – of the history of our cinema and its journey towards an idea of modern Italy as a leading player. We all conserve a fragment of that history in our eyes and in our minds. In that image Italy saw itself as more beautiful. Stronger, fairer. Gina Lollobrigida was a complex woman, aware of her origins and able to look straight in the eye of the development of the nation that rose out of the war and the resistance against Nazi fascism. She worked at breakneck speed. From her 1946 debut in the remarkable Aquila nera (Return of the Black Eagle) by Riccardo Freda (a director with an infallible eye for women), to the time she retired from filmmaking in 1974, Lollobrigida appeared in almost sixty films, and left an indelible mark on three crucial decades in Italian and world cinema. She worked with the most important Italian directors of the day, but also proved able to put her talents to extraordinarily intelligent use for unorthodox filmmakers like Giulio Questi, with whom she made the brilliant La morte ha fatto l’uovo (Plucked).

Lollobrigida was barely 22 when she first came to Locarno in 1949, with the film Campane a martello by Luigi Zampa. A fellow guest that year was Vittorio De Sica, in town to receive an award for Ladri di biciclette (Bicycle Thieves). The Festival photographer snapped Lollobrigida together with her husband Milko Skofic and Lianella Carell: a photo that captures a historic moment in the history of Italian cinema – and of Locarno, too. At the height of her success, Lollobrigida did something few film stars ever did: she retired, turning her attentions to photography and sculpture. She was friends with Andy Warhol, and her exhibits and solo shows drew popular and critical acclaim around the world. Ceaselessly reinventing herself, she stayed firmly at the center of her own legend. As one of the brightest stars of world cinema, today Gina Lollobrigida brings to mind an Italy – and a kind of cinema – that no longer exists. If we follow her example, however, if we continue on our journey without nostalgic regrets, we may yet perform a little magic ourselves. Just like the unforgettable Blue Fairy she played in Comencini’s version of Pinocchio.