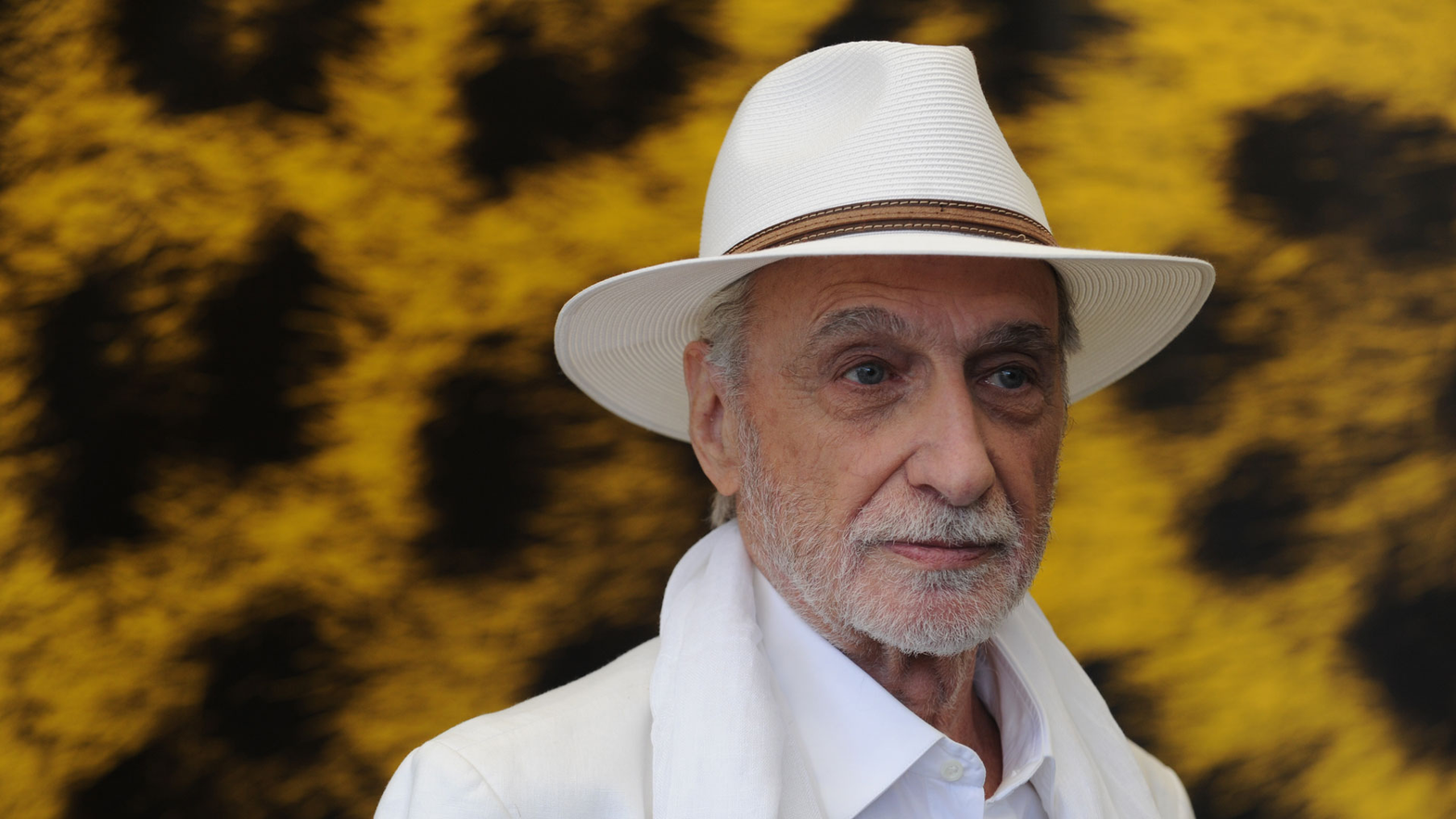 What a strange time this is, when we are called on to bear witness to the deaths of artists who made 20th century cinema so great.

Now Paul Vecchiali has left us. We remember him for his close ties with Locarno, where he appeared in a white suit with a sly smile, affectionate and never less than perfectly elegant. Of the post-New Wave directors, Vecchiali was the voice that was most unmistakably mélo in tone – he adored Danielle Darrieux, and he both adored and boasted encyclopaedic cinephile taste. Strong in his passions, erudite, he could swim against the tide and was unafraid of confrontation, even up close.

In the Seventies he left a deep and lasting mark on French and European cinema. Pier Paolo Pasolini was an admirer.

Landmark titles – such as Once More, to mention only one – and then he was forgotten. The film industry turned its back on him, but he reinvented himself, continuing to make unusual – beautiful – films and refining still further his style and gaze, creating work that was meticulously attentive to the French language. The Locarno Film Festival followed carefully this highly audacious late period. Jérôme Reybaud is one of the few filmmakers around today who clearly take forward something of Vecchiali’s ideas.

I’ll never forget the conversations with Paul, here in Locarno with friends such as Carlo, Lorenzo, Cecilia, Andrea, with cinema always the number one subject. His French-inflected Italian charmed us, as did his priceless smile.

Now cinema is without Paul and cinema is the poorer for it.

We are lucky to have had the good fortune to share a part of the journey with Paul Vecchiali.

Dear Paul, your loss is a body blow to the heart, a real “corps à coeur”.