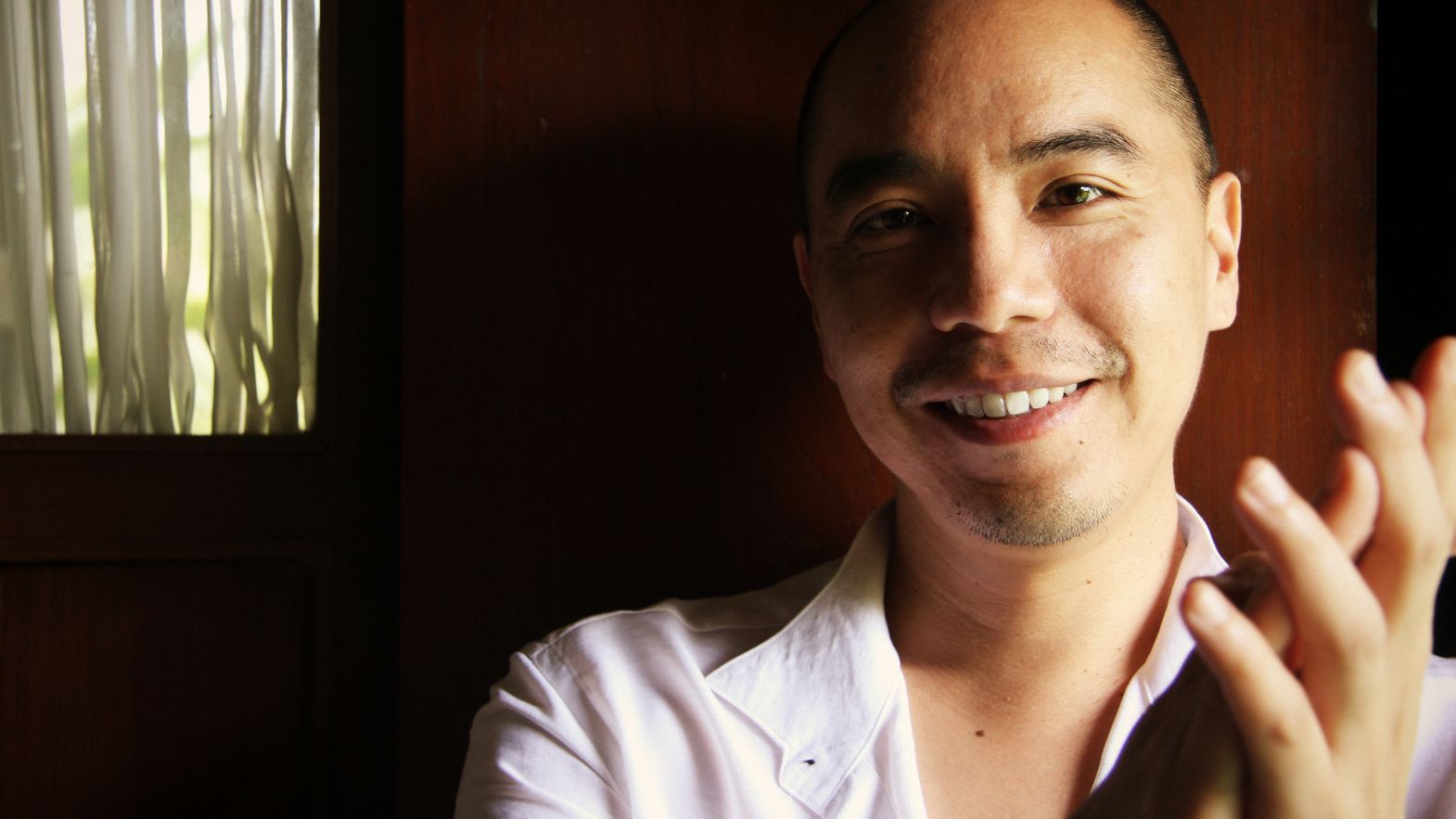 Born in 1970, Apichatpong Weerasethakul holds a degree in Architecture from Khon Kaen University and a Master of Fine Arts in filmmaking from the School of the Art Institute of Chicago. Apichatpong Weerasethakul has come to be recognized as one of the most original voices in cinema today. His five feature films, short films and installations have won him widespread international recognition and numerous festival prizes, culminating in the winning of the Cannes Palme d’Or in 2010 for Uncle Boonmee Who Can Recall His Past Lives (Lung Boonmee Raluek Chat). His previous feature Syndromes and a Century (Sang Sattawat, 2006) was recognized as one of the best films of the last decade in several 2010 polls. Apichatpong has also mounted exhibitions and installations in many countries since 1998. This year, he will make a major installation for the Kassel Documenta. His most recent projects include on-line films for Mubi (Ashes, 2012) and for the Walker Art Center in the USA (Three Wonders of the World, 2012). Apichatpong Weerasethakul will return to Cannes this year with Mekong Hotel, presented as a Special screening. He is currently working on a project focusing on the Mekong River at the Thai-Laotian border.

Artistic director Olivier Père comments, that “in just a few magnificent films, over the last twenty years Apichatpong Weerasethakul has been a major revelation in world cinema. The Thai filmmaker, whose poetic and dreamlike films blend his country’s national legends, a sensual feel for the physical and natural world as well as new narrative and visual styles borrowed from contemporary art, has invented a mutant form of cinema that completely overturns our viewing habits and takes us into unexplored areas that verge on the sublime".