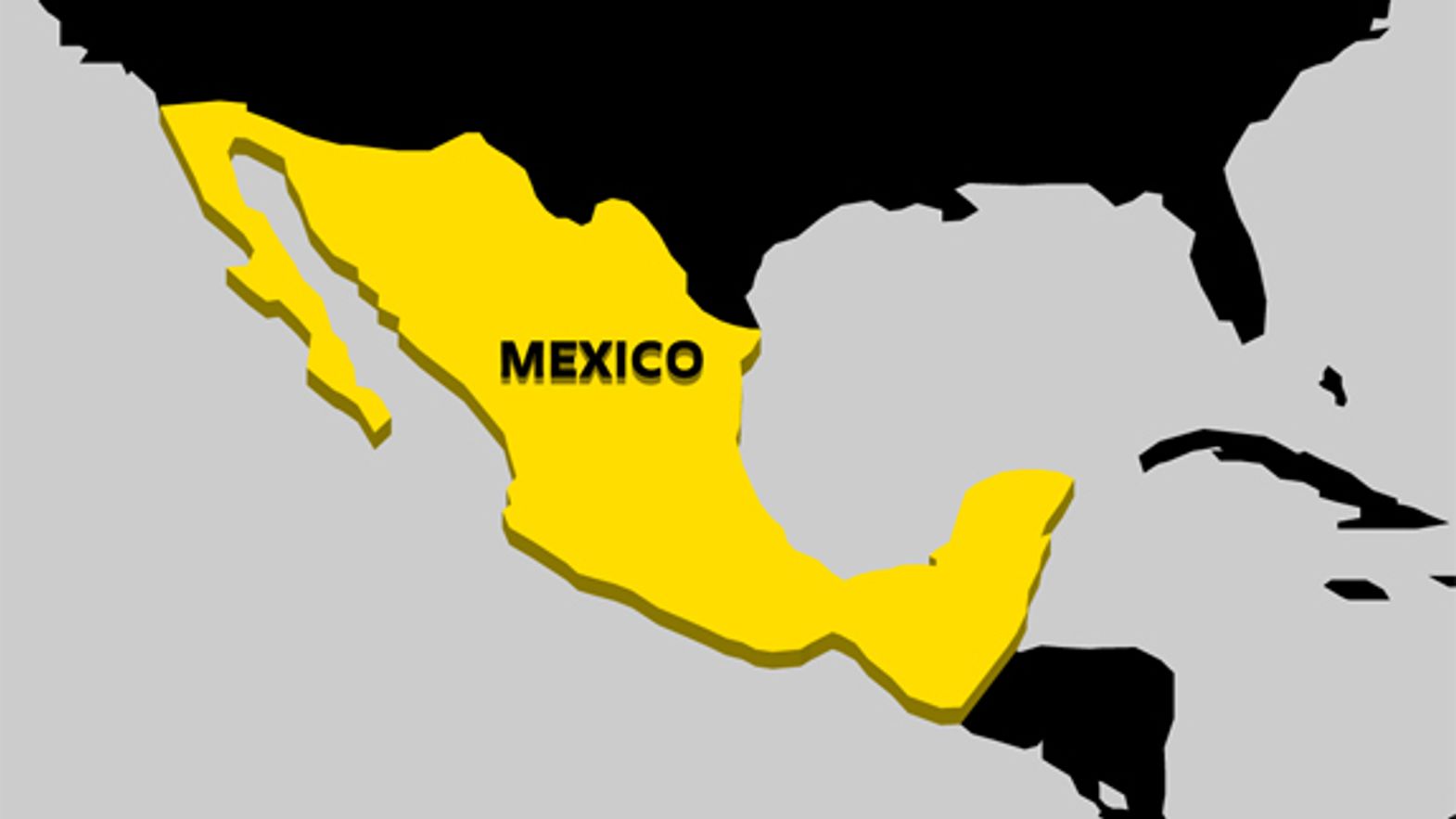 Thanks to IMCINE, the Mexican Film Institute, and with the support from the Swiss Agency for Development and Cooperation (SDC) of the Federal Department of Foreign Affairs (FDFA), the Festival del film Locarno's Carte Blanche – initiative that offers a showcase for a number of films in post-production from a given country, dedicated this year to Mexico ­– has shown seven films, each introduced by its producer, to the various international sales agents and festival programmers who participated in the Industry Days.