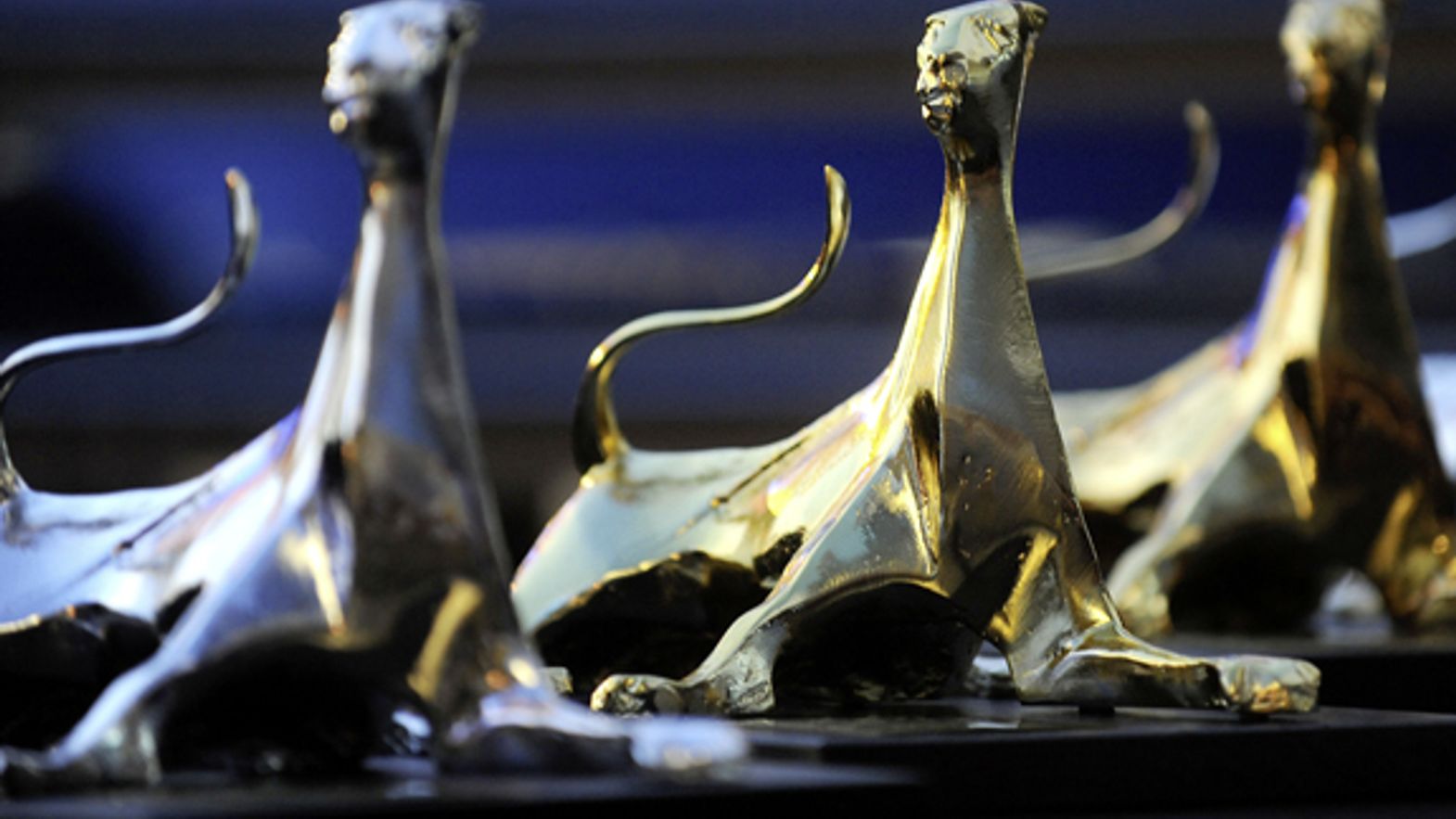 This year, the Concorso Cineasti del presente, a competition that reveals new talent –presenting first and second films from emerging young directors from all over the world – is being upgraded to heighten its profile and increase its importance within the Festival.

This  competition (the Festival’s second competitive section for feature films, alongside the Concorso internazionale) will see a marked increase in the main cash award as well as a new prize. The “Pardo d’oro Cineasti del presente ­­– George Foundation”, previously worth 30,000 CHF will be upped to 40,000 CHF and a new prize for ”Premio miglior regista emergente”, worth 20,000 CHF will go to the best new director, funded by the City of Lugano.

The Concorso Cineasti del presente will consist of about fifteen fiction and documentary films, presented as world or international premieres competing for three prizes:

The “Pardo d’oro Cineasti del presente – Premio George Foundation”: 40,000 CHF to be shared equally between the director and the producer.

The new prize “Pardo per il miglior regista emergente”: 20,000 CHF offered by the City of Lugano for the best new director.

The Festival del film Locarno’s competition sections include the Concorso internazionale and the Concorso Cineasti del presente for feature-length films, as well as the Pardi di domani for shorts. The complete programme for all sections of the festival will be announced on July 11. In the meantime, news updates will be posted on pardolive.ch .