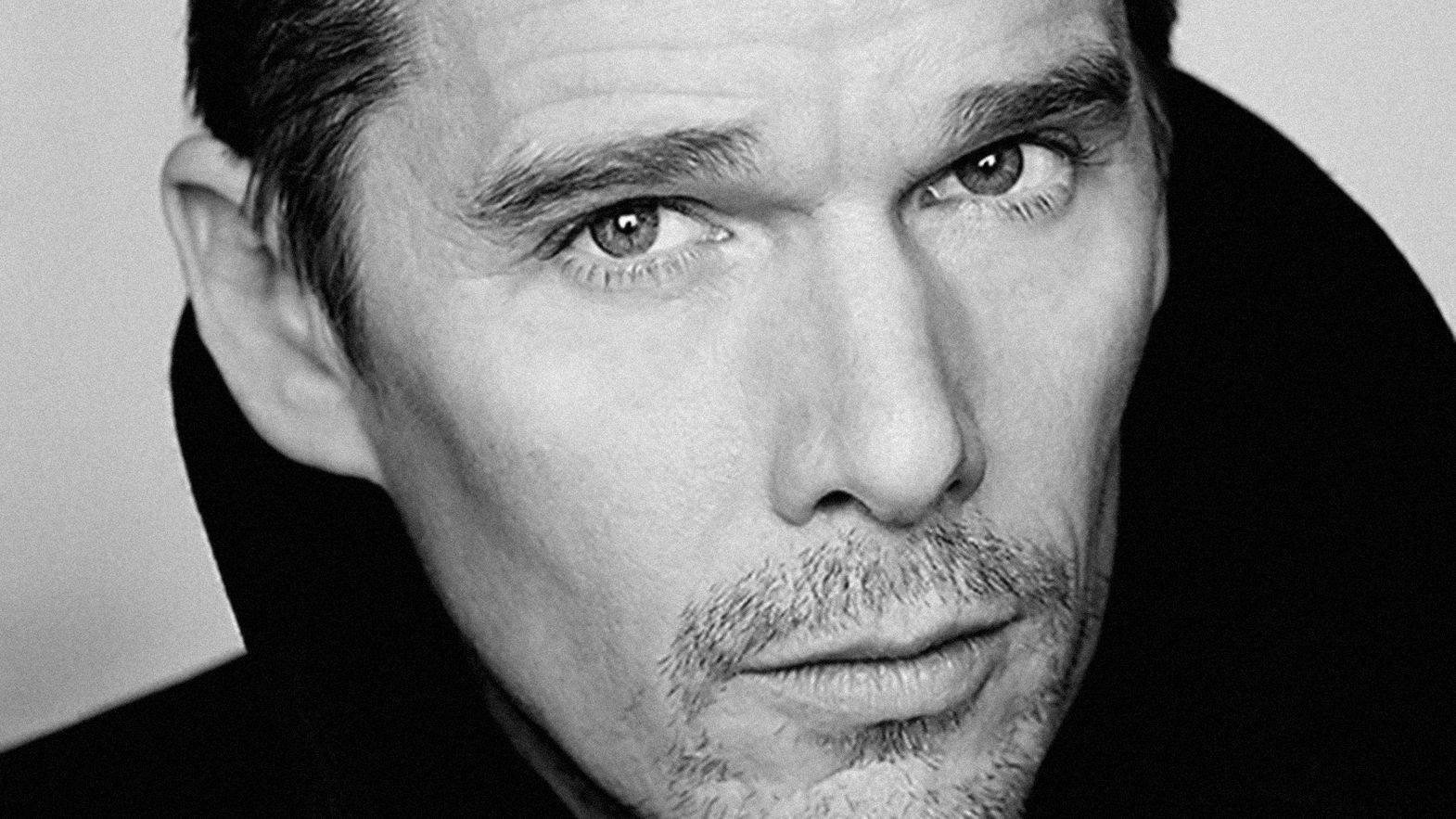 Locarno71 will pay tribute to Ethan Hawke with this year’s Excellence Award. The U.S. actor, director, and writer will be guest of the Piazza Grande on Wednesday 8 August for the international premiere of his most recent film as director, BLAZE, presented at the 2018 Sundance Film Festival.

Ethan Hawke made his acting debut at age 14 in Explorers (1985), the first film in a long career both in front of and behind the camera. A watershed moment arrived in 1995 when he began a partnership with Richard Linklater, who chose him for the role of Jesse in Before Sunrise, the first chapter of a trilogy in which Hawke contributed both as an actor and a screenwriter, in Before Sunset (2004) and Before Midnight (2013). Both of his screenplays were nominated for an Academy Award. Other directors with whom Hawke has been regularly collaborating are Andrew Niccol: Gattaca (1997), Lord of War (2005), Good Kill (2014) and Antoine Fuqua: Training Day (2001), Brooklyn’s Finest (2009), The Magnificent Seven (2016).

It was his performance opposite Denzel Washington in Antoine Fuqua’s Training Day in 2001 which brought Hawke his first Academy Award nomination for Best Supporting Actor. In 2014, again with Richard Linklater directing, he was in the cast of Boyhood, shot over a period of twelve years from 2002 to 2013, as the father of the film’s male lead. The role brought him further nominations as Best Supporting Actor, for both the Oscars and the Golden Globe Awards. In recent years he continued his career with some of Hollywood’s most highly regarded directors, playing the lead in First Reformed (2017), written and directed by Paul Schrader.

Over more than three decades Hawke has established himself as one of the most versatile actors of his generation, managing to traverse various stages and styles of performance without ever being trapped by his most successful and impressionable roles. Instead, he has consistently shrugged off any categorization, constantly adapting his approach in a range of different projects. He made his directing debut with Chelsea Walls (2001), followed by the screen adaptation of his second novel The Hottest State (2006), the documentary Seymour: An Introduction (2014) and his most recent and accomplished film BLAZE, a biopic on the controversial country singer-songwriter Blaze Foley, played by Benjamin Dickey. The film was presented at the 2018 Sundance Film Festival, where its lead actor Dickey won a Special Jury Award for Acting.

Carlo Chatrian, Artistic Director of the Locarno Festival: “I’m especially pleased to be able to pay tribute to Ethan Hawke, not just because he’s a fine, remarkably flexible artist and performer, but because he is right in line with the concept of “cinema” that we want to present in Locarno. An art in which entertainment goes hand in hand with visual research, where emotion is indispensably interlinked with the reflection on crucial themes and personalities capable of interpreting our time. From his fruitful partnership with Linklater to his stunning performance in Paul Schrader’s First Reformed, Hawke has shown that there’s more to an actor than a body – however appealing – in front of the camera’s gaze. His latest film BLAZE confirms him as an auteur with a great talent for storytelling and directing his cast, heralding a new and promising chapter in an already rich and impressive career.”

Ethan Hawke will receive the Excellence Award in Piazza Grande on Wednesday 8 August. The tribute will be accompanied by the screenings of several titles from Hawke’s filmography, and on Thursday 9 August the Festival audience will be able to attend a panel conversation with the actor and director at the Spazio Cinema.

The Excellence Award pays homage to personalities who, through their work and talent, have enriched the cinema with their unique contribution. Amongst Excellence Award winners during the previous editions, are Mathieu Kassovitz, Edward Norton, John Malkovich and Juliette Binoche and Isabelle Huppert.