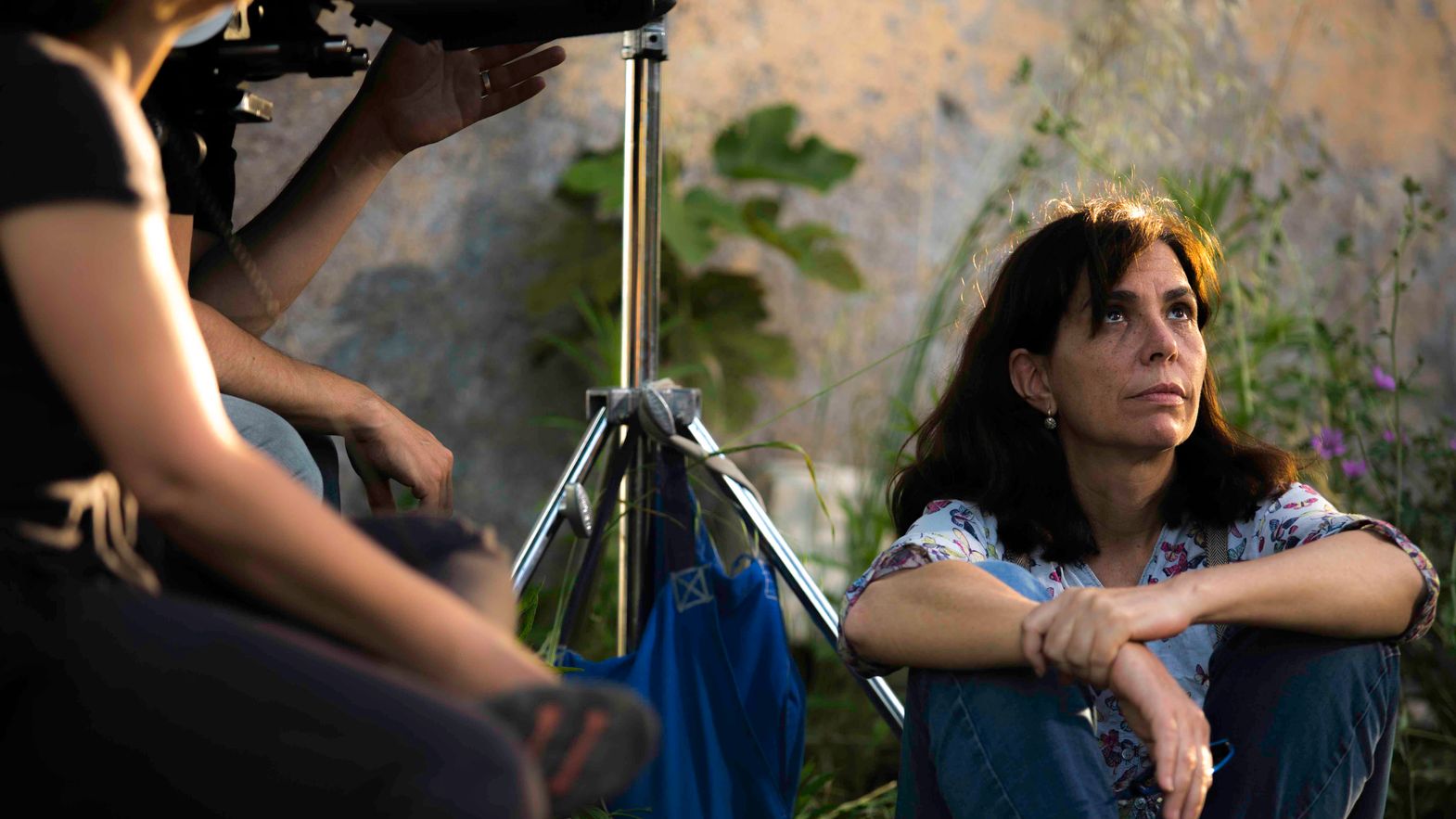 Locarno70 is already renewing its close ties with Italian cinema, certain to be present in all its variety: from the Piazza Grande, with the latest film by Francesca Comencini, to the Concorso Cineasti del presente, featuring the debut of Andrea Magnani, to the Prefestival screening of a work by Marco Tullio Giordana and a short film by Daniele Gaglianone in the Fuori Concorso.

On Sunday 6th August Piazza Grande will be the theater for Amori che non sanno stare al mondo, by Francesca Comencini. Adapted from Comencini’s novel with the same title, the film is a drama that takes a bitingly ironic but also highly lucid look at the way in which women face up to the end of a love story.

Again in Piazza Grande, on 31 July as part of the Prefestival run-up, the Locarno Festival will welcome another of its friends, who also won the Pardo d’oro in 1980: Marco Tullio Giordana, with his new made-for-TV feature Due soldati. The filmmaker will be sure to grab the attention of the Piazza with this revealing tale about life in Italy, set in a small town near Naples split apart by the choice between crime and the desire to lead a normal life.

Another film, another kind of Italian cinema, another return. Locarno70 will once again set the stage for Daniele Gaglianone, who already made a big impression at the 61st Festival with Rata nece biti! (winner of a David di Donatello for best documentary, 2008) and at the 63rd with Pietro (2010). This year the director and documentary filmmaker will be at Locarno with a short film Fuori Concorso, Granma. Co-directed with Alfie Nze, it’s a story of migrants, set in the context of a dramatic global reality that the two filmmakers tackle through a strictly local gaze and journey in the heart of Nigeria.

Returning to the Competition, the Concorso Cineasti del presente sidebar will be hosting Easy, the full-length fiction debut of Andrea Magnani after a critically acclaimed string of documentaries and short films, including Basta Guardarmi (2006), selected for the Montreal World Film Festival and the Giffoni Film Festival. His latest is the story of former car racer Easy (Isidoro), consigned to the living room couch by obesity and consequent depression, who gets back behind the wheel thanks to his successful brother, but only to transport a rather “special” cargo – a coffin – from Italy to a remote Carpathian village in Ukraine.

The Prefestival screening is offered by Press&Books by holding company Valora.