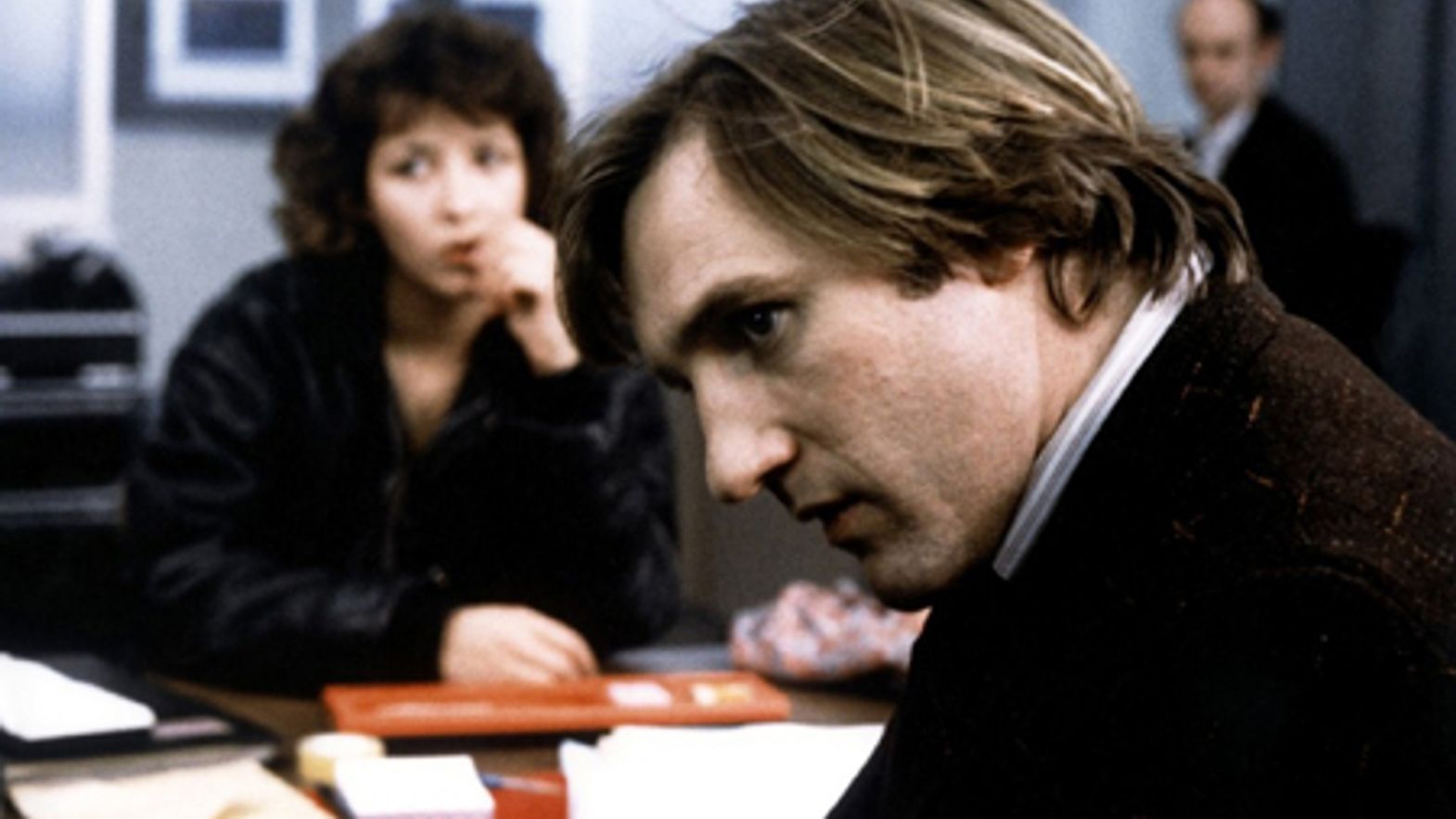 The 64th Festival del film Locarno pays tribute to the artistic partnership of director Maurice Pialat and actor Gérard Depardieu in showing the films born from their collaboration: Loulou (1980), Police (1985), Sous le Soleil de Satan (Under the Sun of Satan, 1987) and Le Garçu (1995).

Gérard Depardieu and the producer Sylvie Pialat, widow of the director who died in 2003, will attend Festival for an evening to introduce this homage to the two artists that will take place on the Piazza Grande on Monday August 8 at 21:30.

The two guests will also take part in a conversation with the public on Maurice Pialat’s cinema, moderated by Olivier Père. This encounter will take place in the Spazio Cinema (Forum) on Tuesday August 9 at 12:15.

Olivier Père, Artistic director of the Festival del film Locarno: “Gérard Depardieu and Maurice Pialat rank among the great partnerships in film history. Four superb films together, an extraordinary artistic collaboration and friendship, which we wanted to celebrate this year at Locarno, because we admire the work of Maurice Pialat, because we miss him, and because Gérard Depardieu, French cinema’s superstar, is still around to keep surprising us.”
The full article can be found at the Festival’s website: www.pardolive.ch