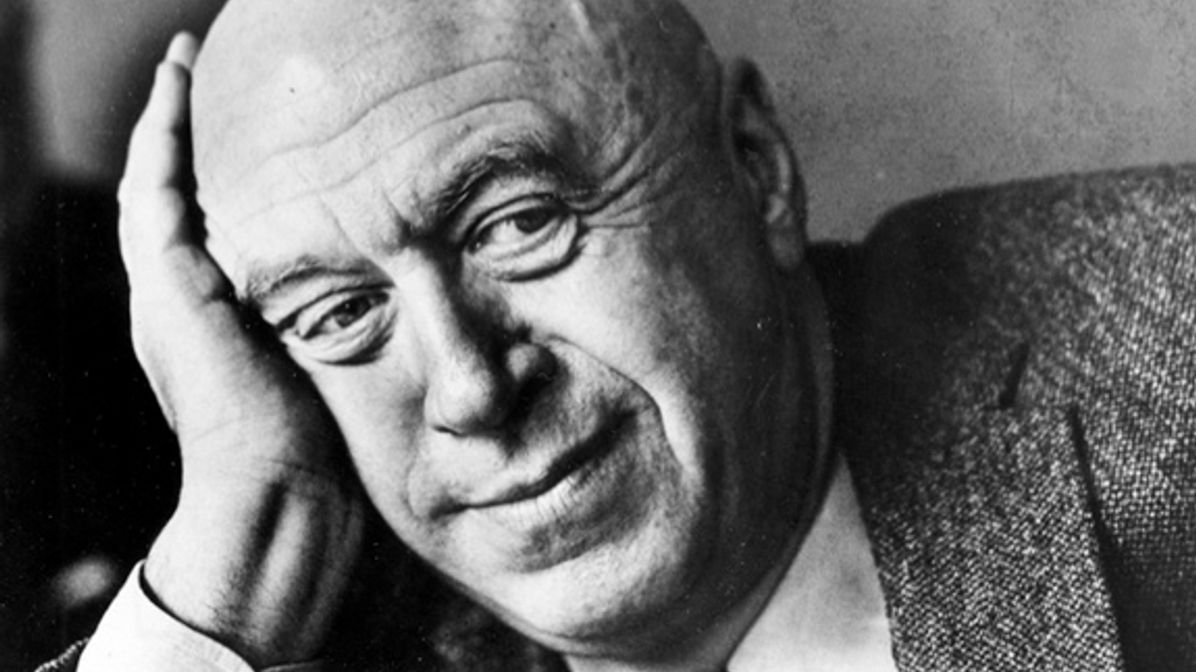 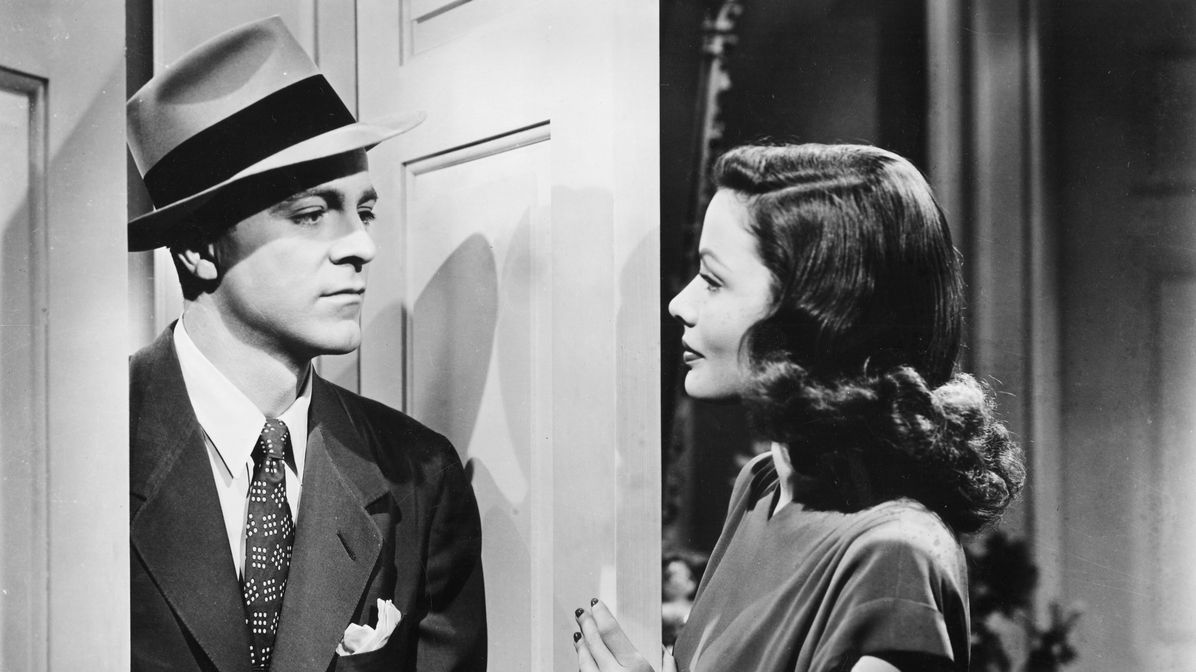 The retrospective for the 65th edition of the Festival del film Locarno, in collaboration with the Swiss and French Cinémathèques, will be devoted to the Hollywood master from Europe, Otto Preminger (1905-1986).

The festival will show the director’s entire body of work: forty films screened in the best 35mm prints available. As with the retrospectives of Ernst Lubitsch (2010) and Vincente Minnelli (2011), screenings will be accompanied by discussions given by various filmmakers, actors and film critics who will attend Locarno. Alongside the screenings, the Festival public may also attend a roundtable discussion of Otto Preminger’s work, chaired by the retrospective’s curator Carlo Chatrian.

For the event, a book in French and English will be published by Capricci, in collaboration with the Swiss Cinemathèque and the Festival del film Locarno. The Swiss and French Cinémathèques will repeat the Otto Preminger retrospective in the fall.

Olivier Père, the Festival’s Artistic Director, comments: « Otto Preminger’s work appears to be the peak of classicism, and is built on balance and a feel for brilliant composition as well as storytelling, that encompasses both individual destinies and history, violence and restraint, a cold intelligence and emotion, lofty scepticism and humanism. » (Olivier Père’s blog about Otto Preminger)

Otto Preminger biography:
Otto Preminger was born in Wiznitz in Austria-Hungary in 1905. He learned stage direction in Vienna, working with Max Reinhardt. He made his first feature film in Austria, Die grosse Liebe (1931), and in 1934 went to the USA, where he started working for 20th Century Fox, making a wide range of films. In 1944, Preminger made his first masterpiece, Laura, a classic film noir that signalled the true start of his career. This film was followed by a series of studies in female psychology that often took the form of detective thrillers, such as Fallen Angel (1945) and Angel Face (1952), but also period melodrama (Forever Amber, 1947), in which Preminger perfected his style of mise en scène and demonstrated his virtuoso direction of actors. In 1953, tired of problems with censorship and the studios, Preminger decided to become his own producer and thus have complete control over his films; he inaugurated this period of creative freedom with a comedy, The Moon Is Blue (1953) which was a big hit. Between 1954 and 1962, Preminger directed an uninterrupted string of total masterpieces, from River of No Return (1954) to Advise & Consent (1962), and including Bonjour Tristesse (1958), Anatomy of a Murder (1959) and Exodus (1960).

After Bunny Lake Is Missing, shot in London in 1965, Preminger got mired in a series of minor films. He was however able to make one final great movie, The Human Factor (1979), before he died in New York in 1986.