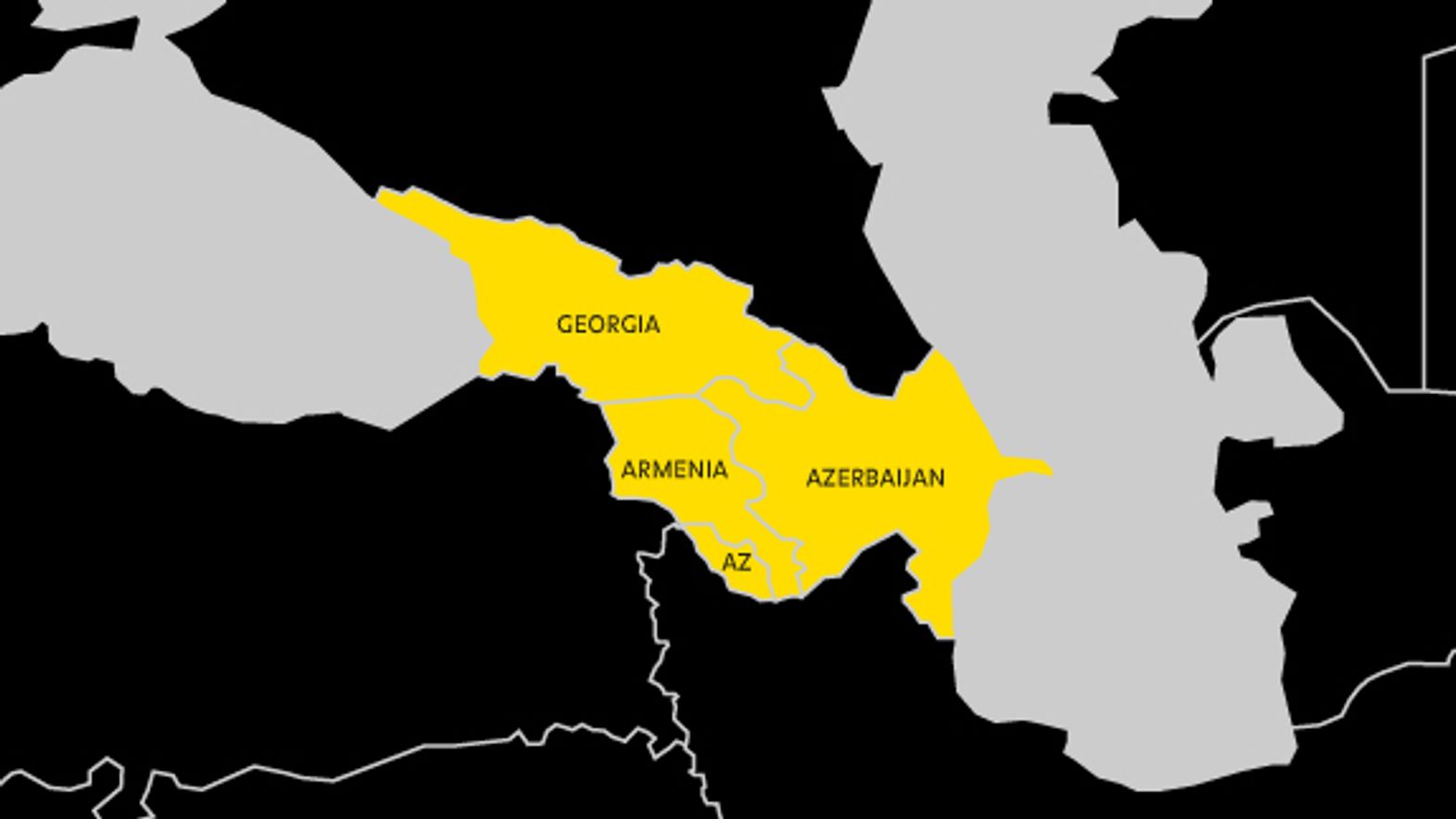 The eleventh edition of Open Doors will focus on the South Caucasus. The Festival del film Locarno’s section that supports and puts the spotlight on filmmakers and films from countries in the South and East where independent cinema is vulnerable will also introduce a new component.

With support from the Swiss Foreign Ministry’s Agency for Development and Cooperation (SDC), every year Open Doors focuses on a different region; following Africa in 2012 and India in 2011, the next edition will move the spotlight on the South Caucasus, the border region between Asia and Europe. The Festival is now taking applications for films in development from Armenia, Azerbaijan and Georgia. The Festival selects a dozen projects from the applications submitted, which then participate in Open Doors 2013. The co-production lab (10-13 August) aims to put the shortlisted directors and producers into contact with potential partners, mainly European, to assist them in finding the finance they need to realise their projects.

This year Open Doors enters its second decade with a new feature: the initiative that enables the selected filmmakers and producers to meet potential partners will now also hold a workshop for professionals. The morning will be devoted to one-on-one meetings, while the afternoon will focus on training and information.
After these four days, the Open Doors Awards will be allocated to the best projects. The first prize, worth 50,000 CHF (c. 40,000 €), is funded by the Open Doors initiative in collaboration with the Town of Bellinzona and the Swiss production support fund Visions Sud Est. Two further awards are offered by the CNC (Centre national du cinéma et de l’image animée) and by ARTE respectively.

In addition to these initiatives for professionals, the section also has a component for the Festival audience, the Open Doors Screenings, presenting a selection of representative films from the region.

For this edition of Open Doors, the Festival is working with Joël Chapron, an expert in Russian, central Asian and East European cinema.

Applications for projects from Armenia, Azerbaijan and Georgia are now open: see www.opendoors.pardo.ch.